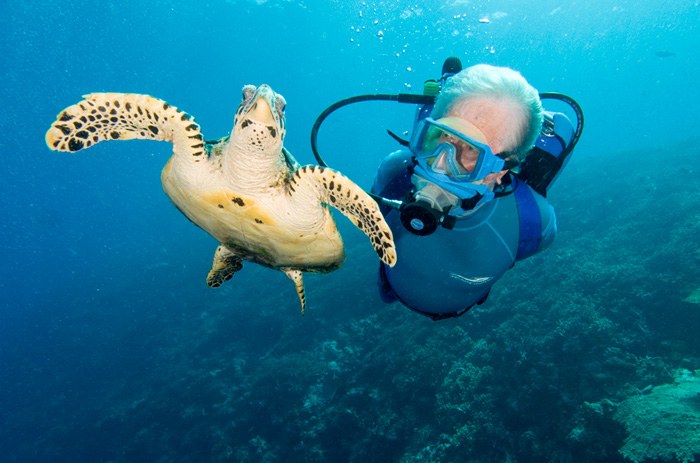 
Last night, Marc Levenson of Reef Addicts announced that Jaques Cousteau’s son Jean-Michel will present the keynote address at the Saturday Night Gala of the Dallas/Fort Worth MACNA event this September. This is certainly a treat for everyone attending and Jean-Michel’s presence at the event is in large part due to Seachem.

Jean-Michel has continued his father’s legacy and has produced over 70 films, received the Emmy, the Peabody Award, the 7 d’Or, and the Cable Ace Award. He is also a syndicated Los Angeles Times columnist where his column reaches over 60 countries. In addition he is the founder of the Ocean Futures Society that explores the world’s oceans and educates the public on its protection.

We urge everyone that plans to attend MACNA this year to get your tickets now for the Gala as tickets are only $129 until June 30. This will be a gala that you do not want to miss!