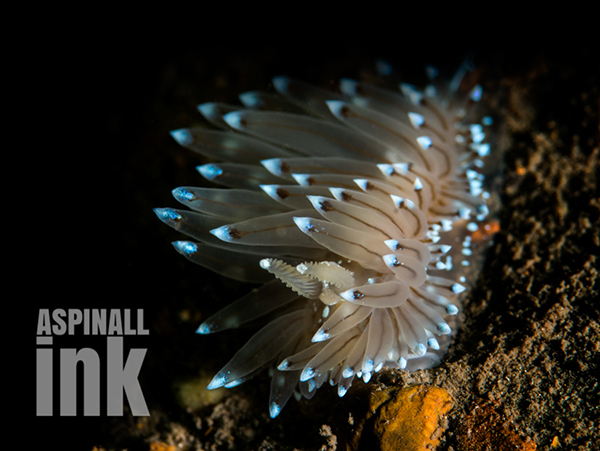 Think of a destination where fascinating, colorful, delicate, spectacular marine life abounds.  Would you think of the once thriving shipbuilding city of Newcastle upon Tyne, on England’s grey East Coast?  Well neither would I, but we’d both be quite wrong. 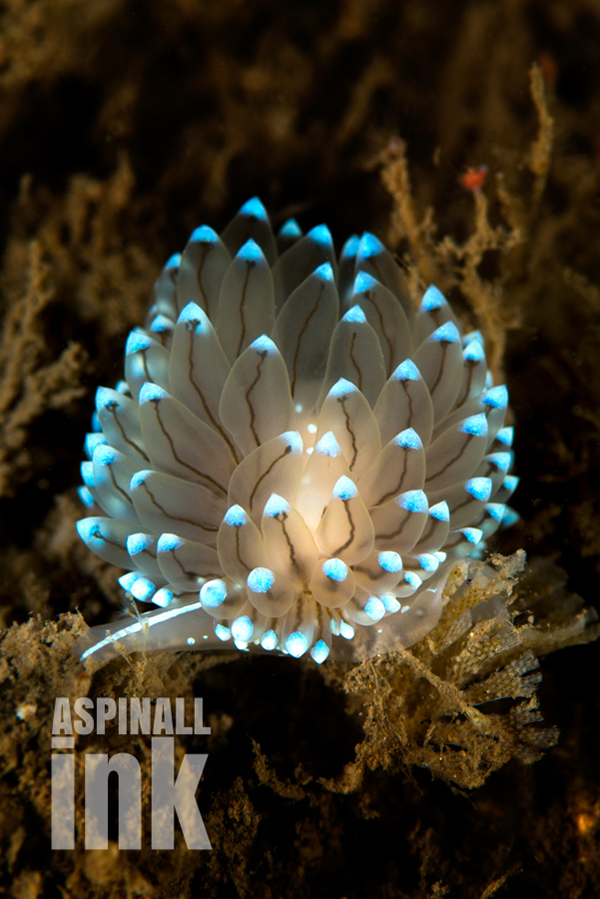 Janolus cristatus. Crystal Tips is a deliicate nudibranch that can reach 75mm.  The tips of the cerata almost glow under a diver’s light

Newcastle was once one of the biggest ports in the world and built a prodigious number of ships that helped make Great Britain the country she is.  Nowadays, the city has a less than global reach, but the area’s maritime history is still to be found and much of it remains below the surface. 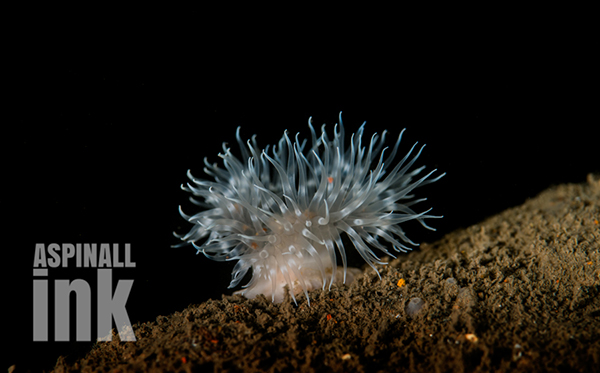 A small Plumose Anemone (Metridium senile) attached to a piece of steelwork.

Newcastle sits on the River Tyne, a sediment-rich river that makes for murky diving but supports a great deal of life in the surrounding estuary and local coast.  I’ve dived various shipwrecks around the East Coast, but I’ve never fitted a macro lens to my camera and I thought you might be interested in the jewels that I found among the broken-up steel, iron, and murk. 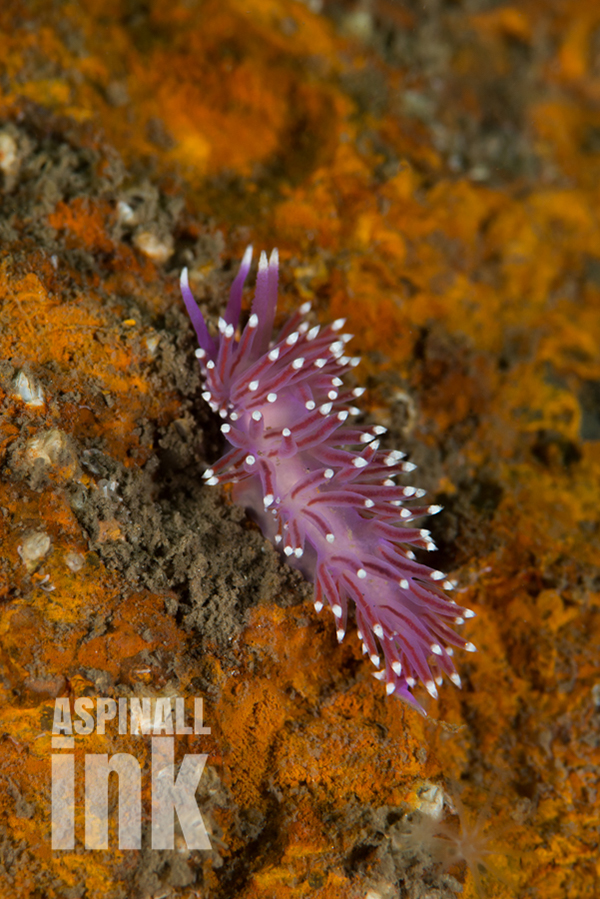 The conditions are somewhat challenging; twelve degrees is considered warm and below twenty meters, the green and sediment-rich water means visibility is less than a few meters.  Basically, it’s dark and cold and not somewhere you’d want to be if it wasn’t for the remarkable amount of life that manages to thrive in this muddy, murky water. 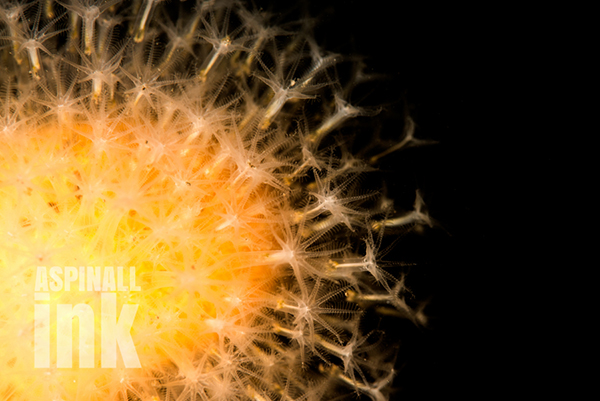 close-up of the tentacles of the soft coral Alcyonium digitatum (Dead Men’s Fingers).