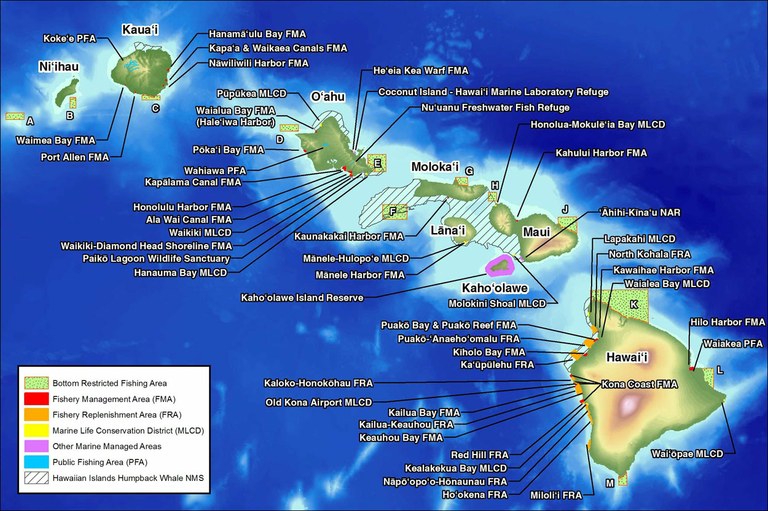 The second of five counties in Hawai’i have now voted urging the state to ban the marine aquarium trade. Many close to the debate over the marine aquarium fishery contend the vote was influenced by misinformation and misused statistics that seek to frame an ethical debate as a resource issue. The local media’s response appears uncritical and potentially makes it more difficult for multi-stakeholder groups to work toward collaborative solutions that can ensure sustainability.

Two of the five counties in the state of Hawai‘i have now voted to urge the State to prohibit the sale of aquatic life for aquarium purposes. Echoing action taken by the Hawai‘i County Council in early October, Kaua‘i County Council recently voted unanimously to include in the 2012 Kaua‘i County Legislative Package a proposed draft resolution urging the Legislature to ban the collection of marine life for the aquarium trade statewide.

The future of the aquarium trade and fishery in Hawai’i is important for marine aquarists.  These resolutions are non-binding (not enforced by law) but set the stage for future legislation that could mean the end of the aquarium trade in Hawai’i.  Instead of interpreting Ret’s reports, I encourage you to follow his excellent and highly informative Hawai’i blog series to keep up to date with the ongoing developments.