When most people think of sponges, Killer Sponges are not the first thought that comes to mind. However, they do in fact exist. 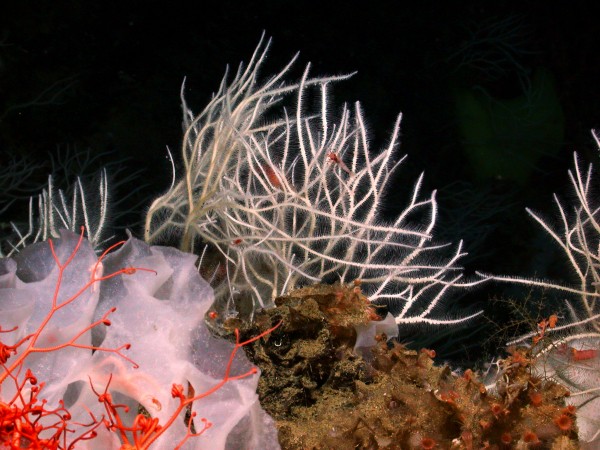 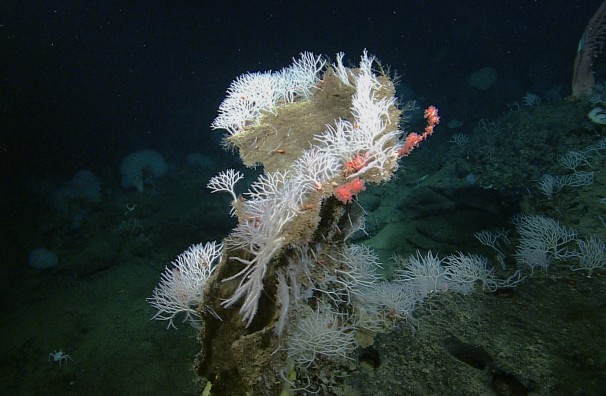 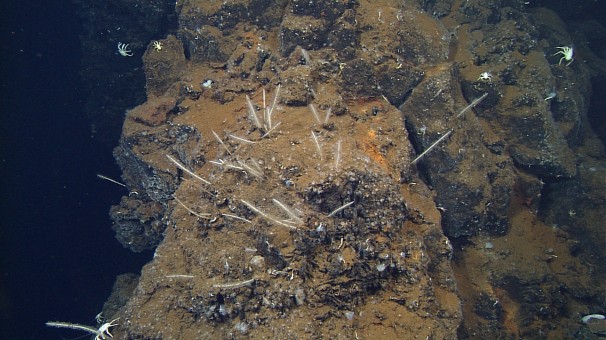 Two of the species found were off the California Coast, one in the Gulf of California off Mexico, and the last species was found off south Vancouver Island. To feed, the carnivorous sponges use microscopic hooks to snare tiny crustaceans and then slowly eat them, using specialized enzymes. MORE