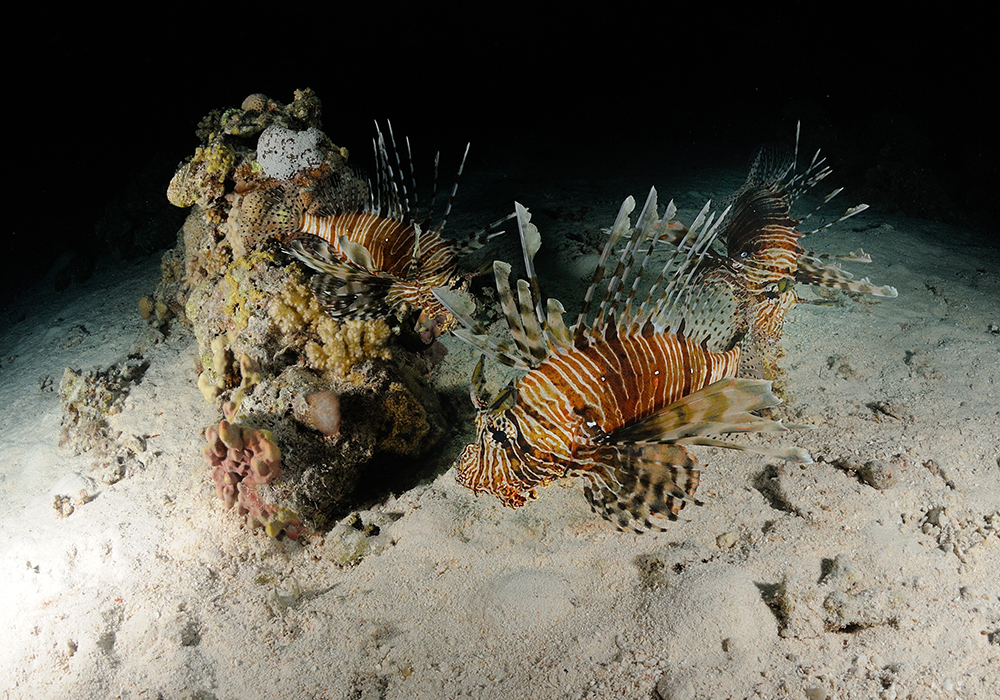 We’ve known for a while that invasive lionfish species are threatening to disturb the ecological balance of coral reefs across the Tropical Western Atlantic, but what we might not yet understand, according to one researcher, is how they will affect commercial fisheries.

“I’ve been studying this specific invasive species for many years and it’s clear the threat it poses to our reefs and marine environment is real,” said Matthew Johnston, Ph.D., a research scientist at Nova Southeastern University’s Halmos College of Natural Sciences and Oceanography. “As with all invasives, without any natural predators to keep things in balance, the one species can come to dominate the others.”

Johnston reports that lionfish have only been surveyed in select locations and that data on their potential abundance is needed quickly to determine the effect they are likely to have on economically important fish species. Johnston cites the situation in the West Florida Shelf, where high lionfish densities have impacted upon Red Grouper numbers.

“We’re talking millions of dollars in the fishing industries — from catching and selling various fish to the hundreds of thousands of jobs and the recreational aspects of fishing,” he said. “If left unchecked, there is the real potential that lionfish will have a negative impact on the fishing industry. After all, they are eating the same fish that our grouper and snapper rely on for food, and sometimes even the baby grouper and snapper themselves. In other words, it’s likely that they are negatively impacting populations of the fish we like to eat, and at an alarming rate. That’s why we must work to keep them under control so their impact on other fish is kept as reasonable as possible” 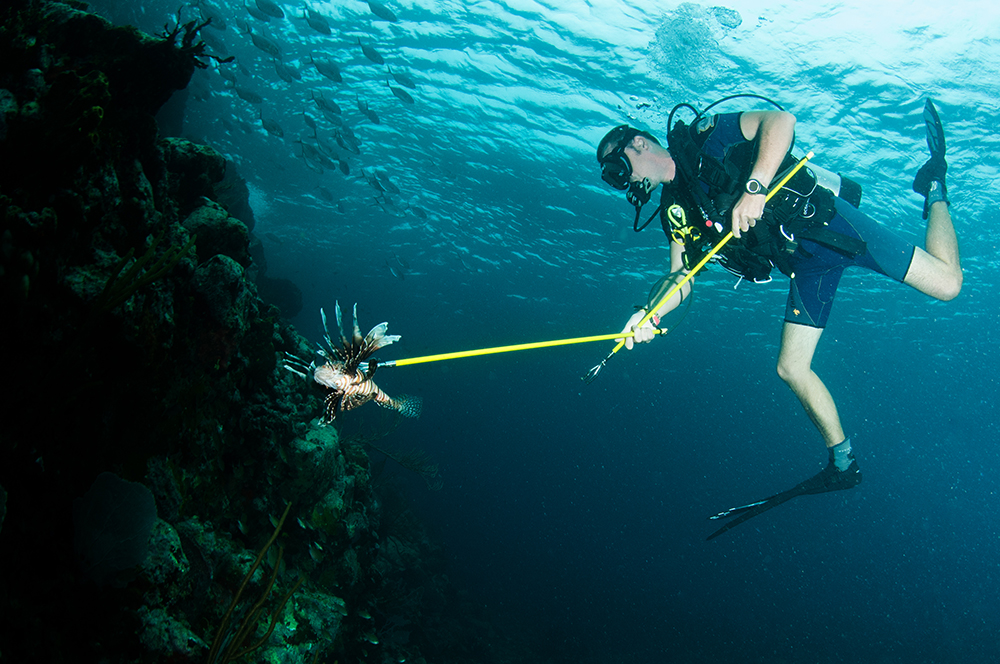 I’ve seen lionfish in the Tropical Western Atlantic (TWA), and in a very minor way, participated in a cull. I can only add my voice to the growing clamor of concern.

A press release, from which these quotes were drawn, can be read here:
https://nsunews.nova.edu/spread-of-lionfish-in-gulf-of-mexico-is-threat-to-reef-fisheries/