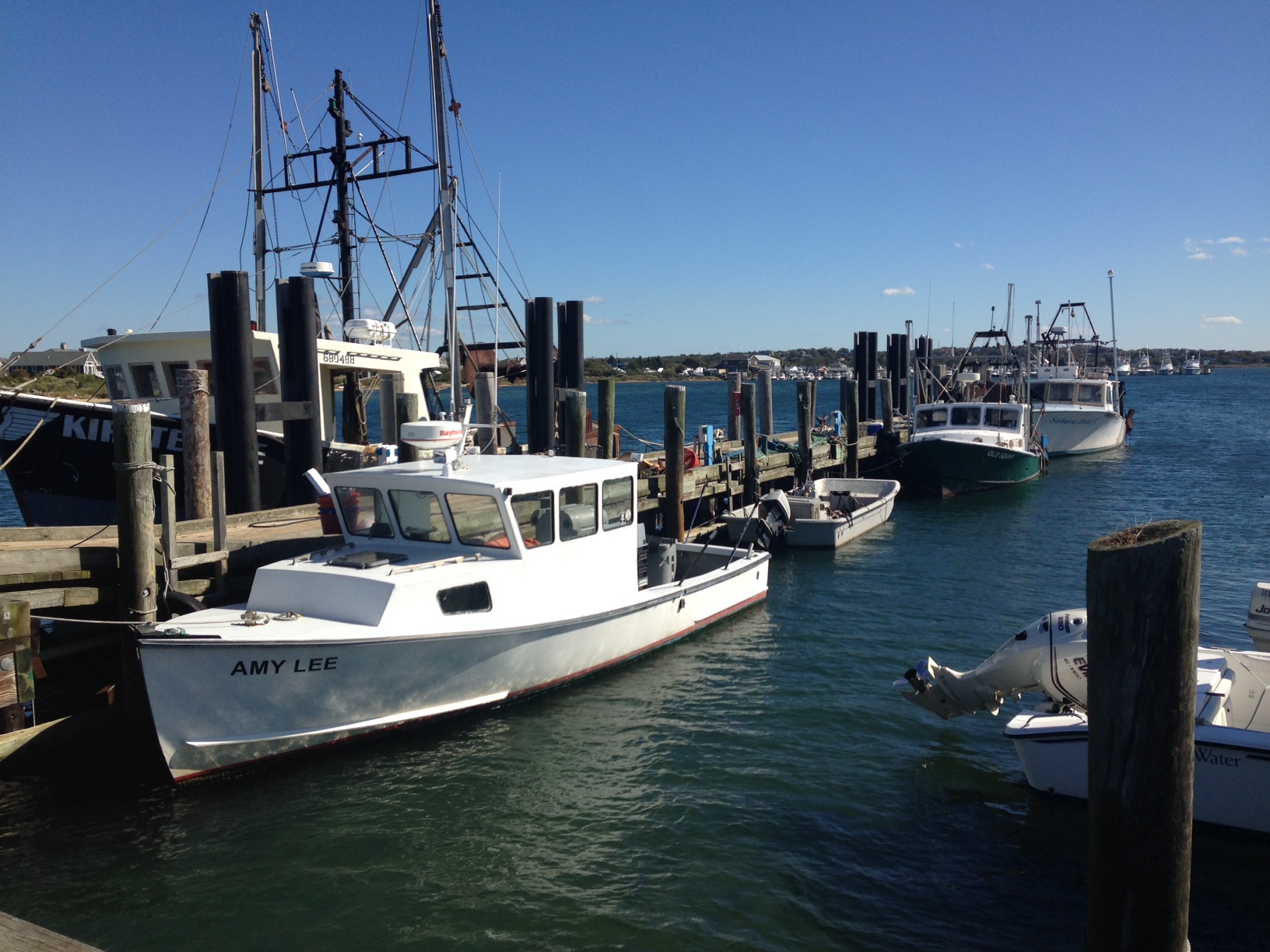 This time of year, each dive in New York becomes a little less pleasant. Every time I go out, I tell myself: “This will probably be my last dive of the year.” Each throbbing headache from the cold water is a little more intense, and the period of post-dive shivering lasts a little longer. But as long as the value of the fish sightings outweighs the discomfort, I keep going. Today, inspired by my cardinalfish catch on Monday night, I decided to go on what may very-well be my last dive of the year. I set out for Shinnecock inlet first thing this morning, planning to be in the water by 9:00am for a 9:30 slack tide. Unfortunately, when I got to the inlet, the water in the bay was about the color of a macchiato or some other overpriced coffee drink. The wind was blowing hard out of the Northwest – the worst possible direction for conditions on the southeast side of the bay. Also a severe storm had been through the area only an hour before causing waterspouts all along the south shore. As I began to head back to my lab, an idea popped into my head that I continued to toss around while heading north toward Montauk Highway. When I got to the intersection, I paused for a bit – at least a few tenths of a second, before turning right toward Montauk Point. I was going to find a new dive site, 30 miles to the east. My first thought was to try the ocean side of the point. It would be protected by the north wind, but unfortunately there were enormous waves rolling in from some off-shore storm. I decided to go poke around Lake Montauk, AKA Montauk Harbor – a small, protected harbor with a north-facing inlet.  I knew there would be no technically-legal place to dive there, but I also knew that with the end of summer and the disappearance of the crowds, there was a good chance no one would notice or care what I was doing in the water; and I wasn’t even sure I would get in. At least not until I walked up to the edge of a dock on Star Island and saw how clear the water was. I quickly suited up, gave a brief glance toward the Coast Guard station next door, to make sure they weren’t on their way over to stop me, and I stepped into the water. Although I didn’t find anything worth bagging, it was a very nice dive with 30-ft visibility. One highlight for me was seeing butterflyfish and American lobsters within the same field of view. Below are two short clips from today’s dive, showing butterflyfish alongside some of our cold-water natives. The reef structure in the second video is a giant mass of steel cable, presumably from a trawl net. Ironically, it now provides a safe haven for thousands of fishes.