A look at Wrasses; The Labridae Family 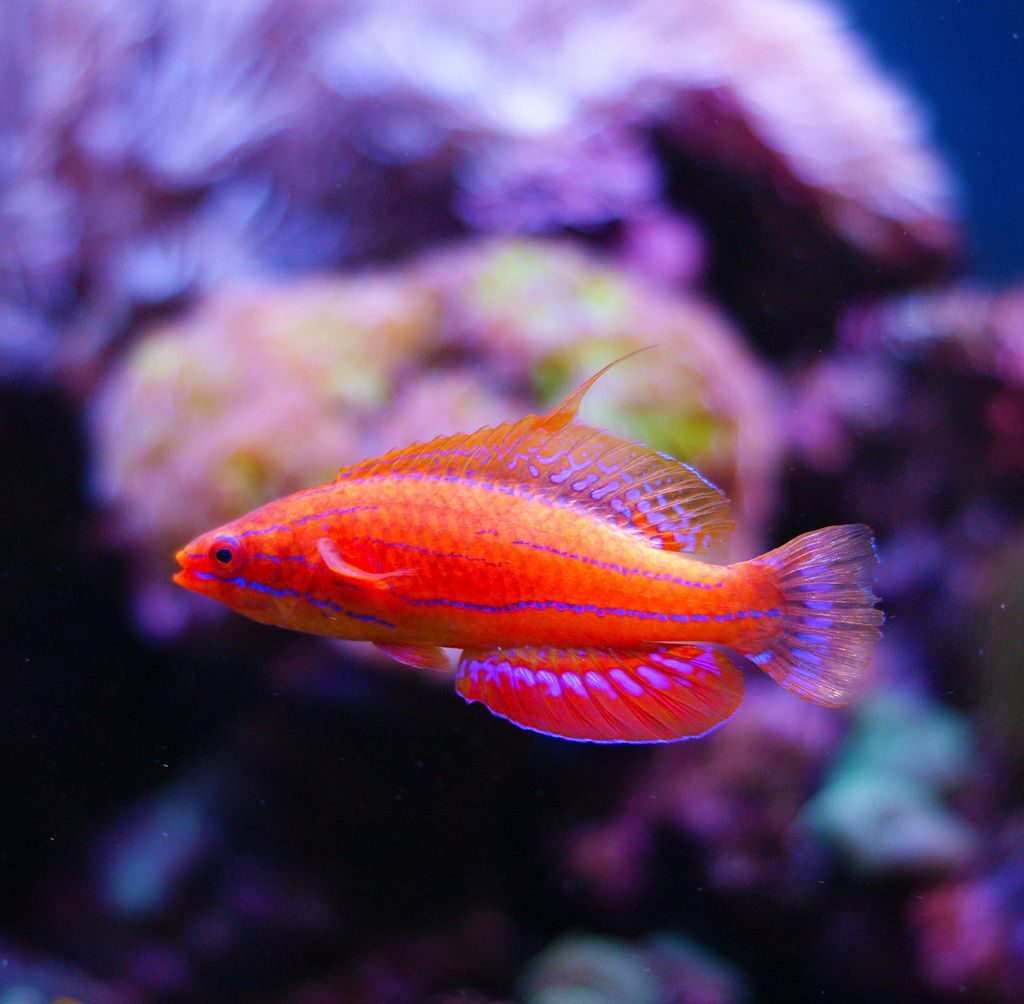 Wrasses are one of the most common fish in the aquarium trade but did you know that there are over 600 species of identified Wrasses within 82 genera; making Wrasses one of the largest fish families.  Typically, wrasses are small in size with most maturing to under 8 inches long.  However, some such as the Humphead wrasse can grow to over 8 feet in length!   While most wrasses are efficient carnivores, typically feed on small invertebrates, the Humphead feeds on mollusks, reef fish and sea urchins. Some have even been known to eat poisonous sea hares, boxfish and crown-of-thorns starfish. Wrasses are generally bottom dwellers, found primarily on rocky coral reefs or sandy bottoms and grass bottoms. Many species are MORE