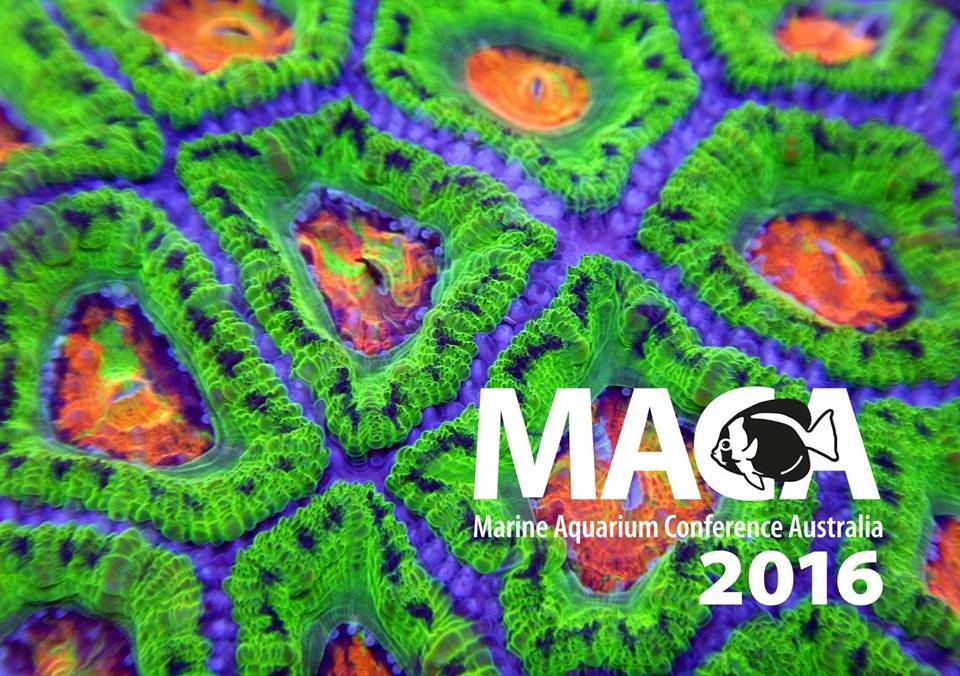 This will be the 2nd MACA since its inaugural launch last year in 2015.

The Marine Aquarium Conference of Australia is set to return this year with an even bigger and better show since its inaugural launch last year in 2015. With MACNA returning to the West Coast of San Diego this year, and MACE setting to debut its first ever show in Rimini, Italy, 2016 is geared up to be one of the hottest and most exciting year for conference attendees and marine aquarists alike. The trifecta of international-trans continental conferences is taken to the home stretch this year from the 13-16th of October in sunny Cairns, Australia, home of the Great Barrier Reef and the incomparable Cairns Marine.

As with all international conferences and symposiums, MACA is a great place where taxonomists, scientists and hobbyists of all personal and professional background can mingle and interact in a casual and fun setting. Coming into its second year, MACA boasts of an even better show than its last, hinting at a great speaker line up with equally exciting talks. Reef aquarium veteran Julian Sprung and James Cook University’s toxicology professor Dr. Jamie Seymour make their MACA speaker debut this year, and are joined by returning speaker Russell Kelly, author of the Coral and Reef Finder.

There is no doubt that the good people over at MACA will continue to drip feed us with more incredible speaker announcements. But until then, one thing’s for sure. Great food, great fun, and GREAT partying is to be had, and speaking from experience, you don’t want to miss this.

And as usual, Cairns Marine is opening its doors to the public for a tour of the facility at the end of the show, so if you’re really on the fence about taking the trip up north of down under’s eastern coast, you need to stop making excuses and start prioritising your calendar!