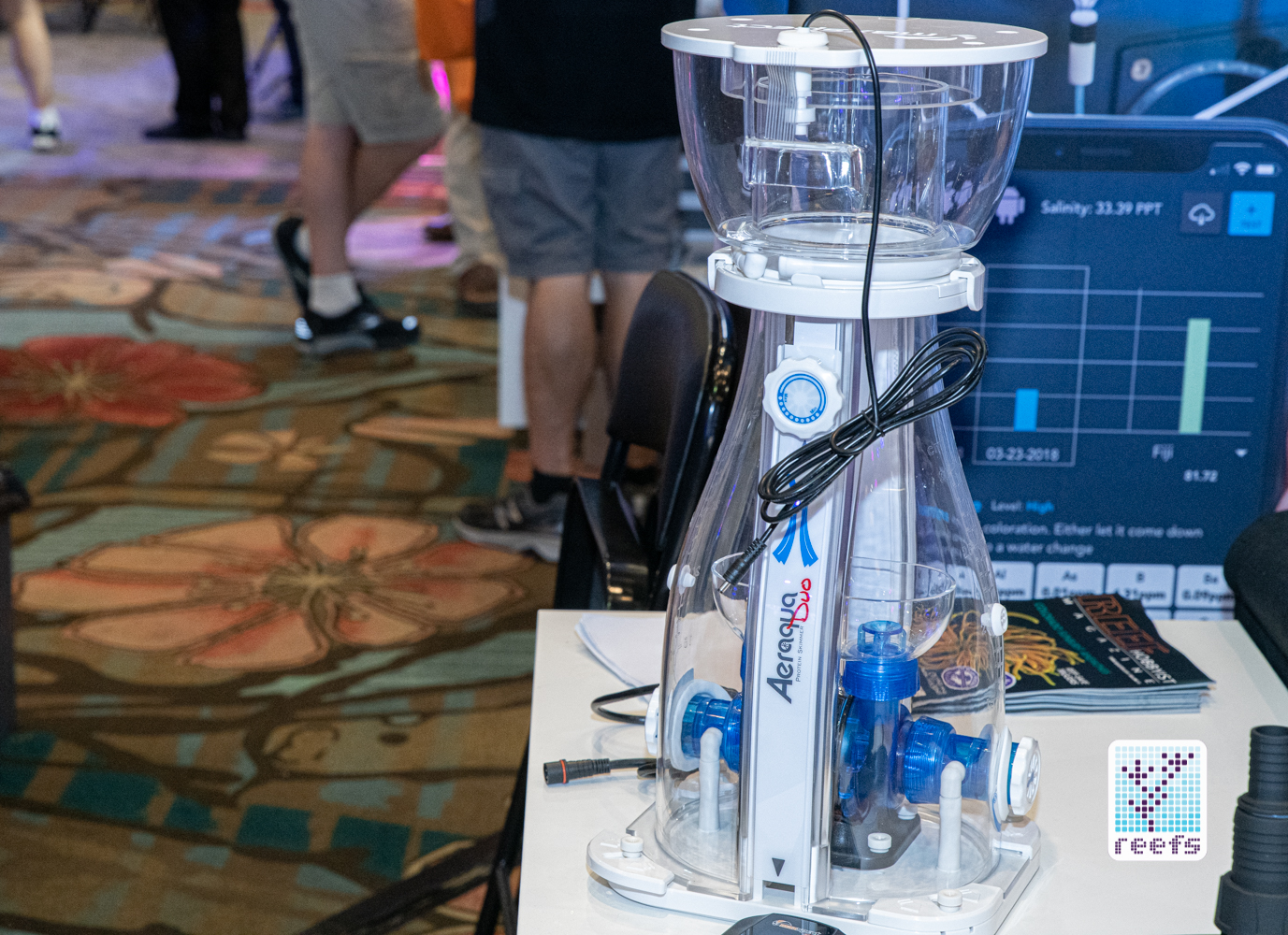 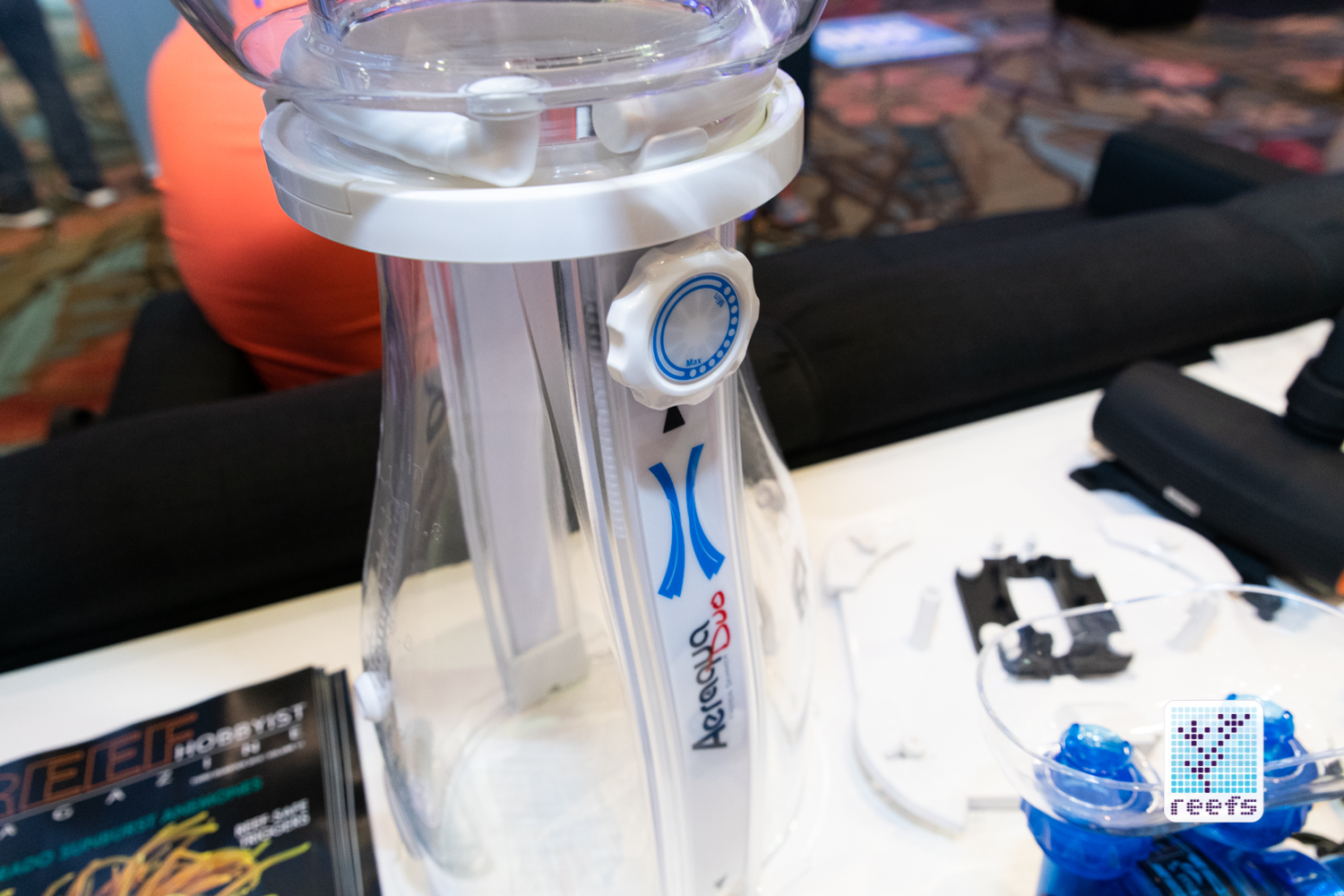 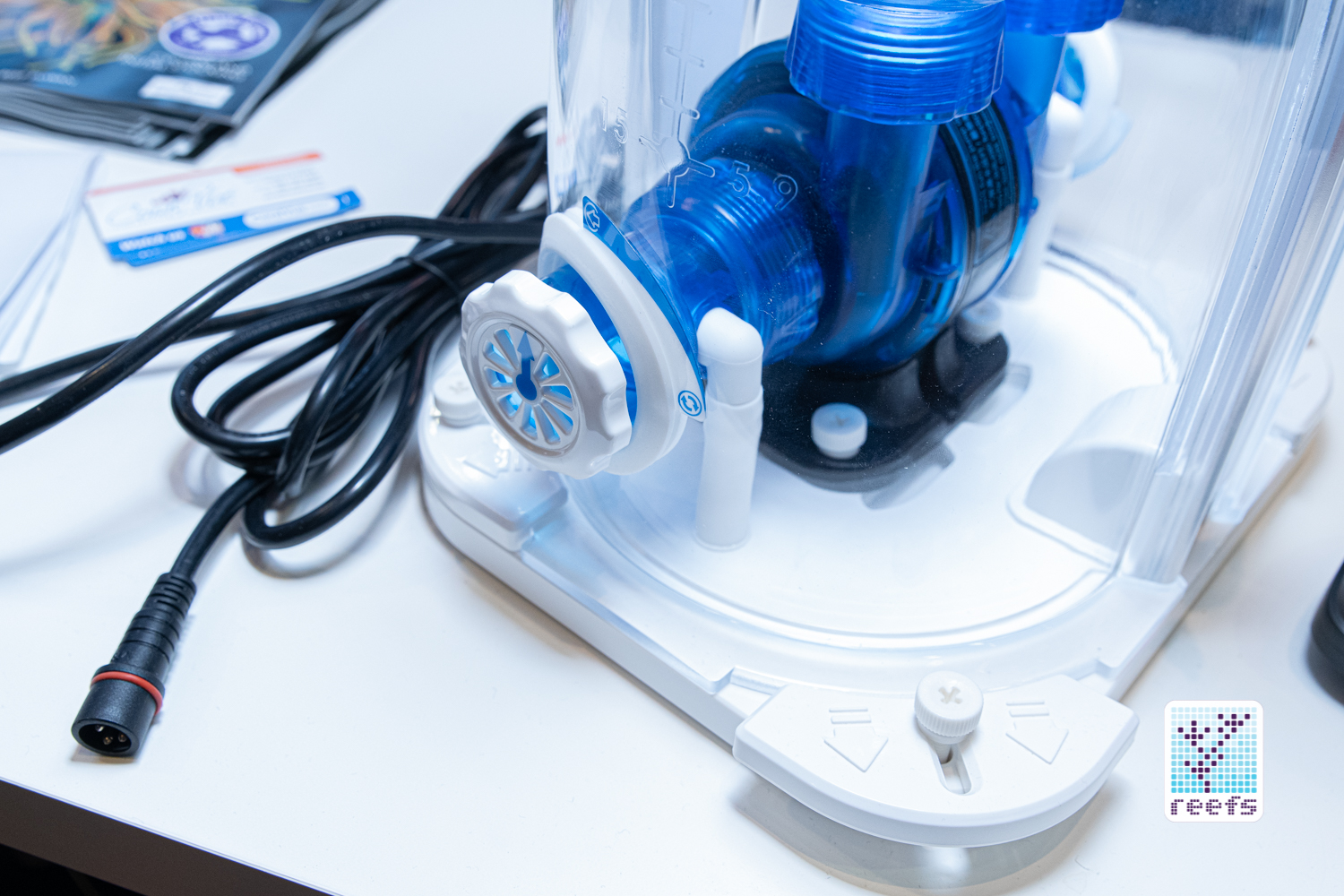 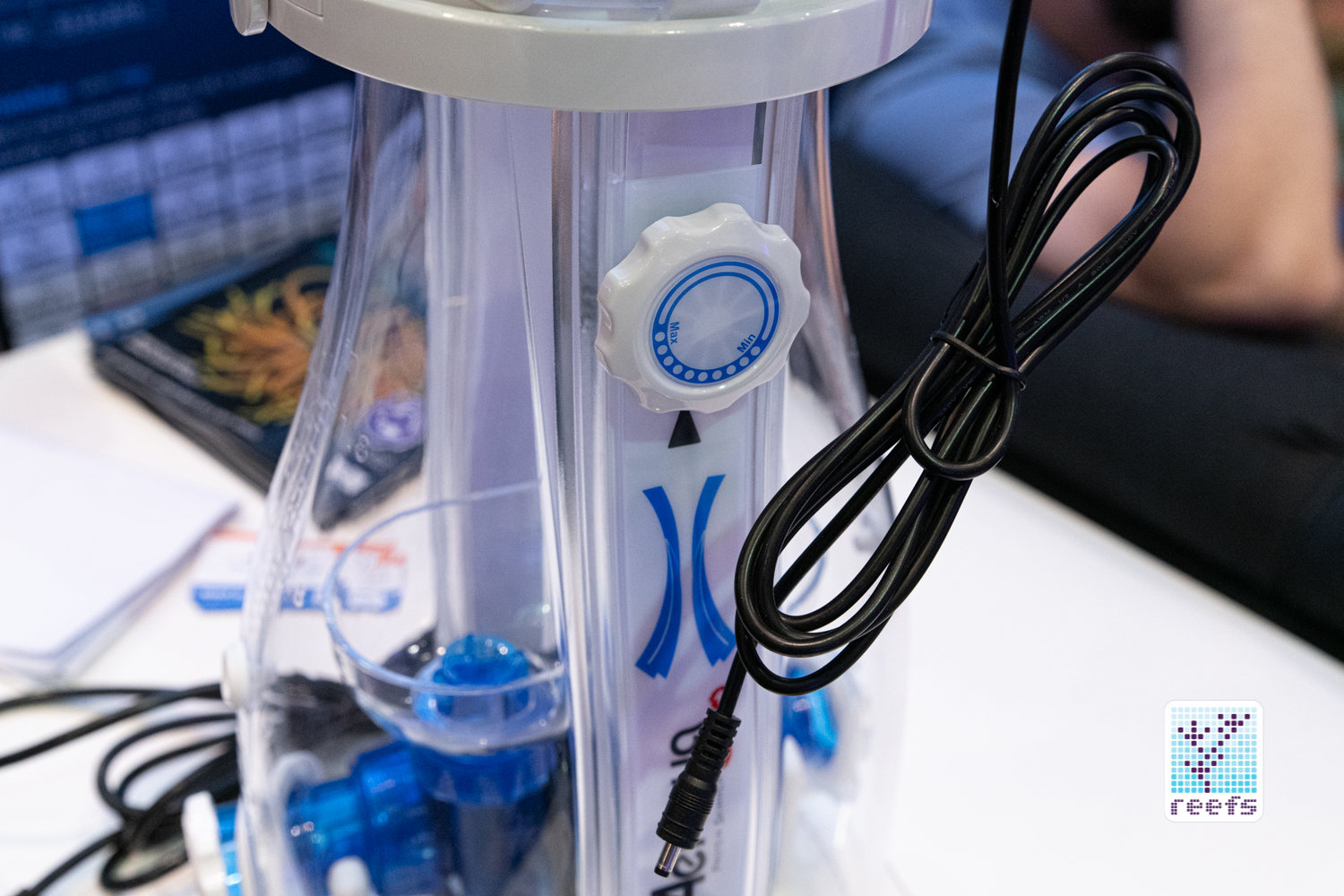 There’s a lot to unpack here, but let’s start with Aeraqua Duo’s “heart”, the dual outlet DC controlled pump that’s based on Maxspect’s Turbine Duo pump. It’s a dual intake, dual output pump sitting inside the skimmer’s body that has been modified with a needle wheel impeller, which by the way is unique on its own. Instead of one needle wheel chopping down on the air-water mixture, Aeraqua Duo uses two interlocked needle wheels, one stationary on the impeller cover and one spinning on the impeller. This results in some of the finest bubbles I have ever seen a skimmer produce. They travel up towards the collection cup through an oddly shaped “cup” instead of the usual bubble plate other skimmers use. 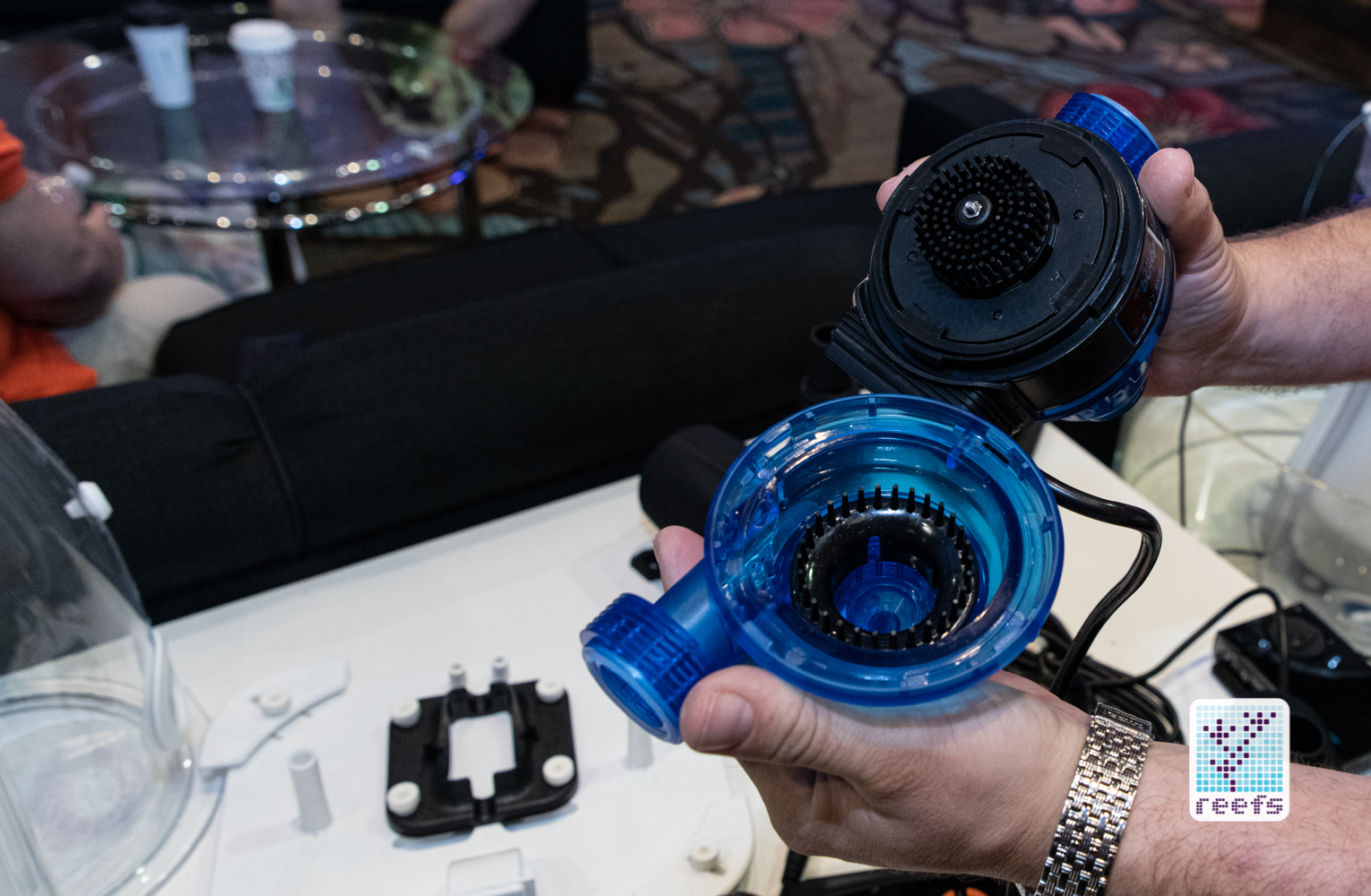 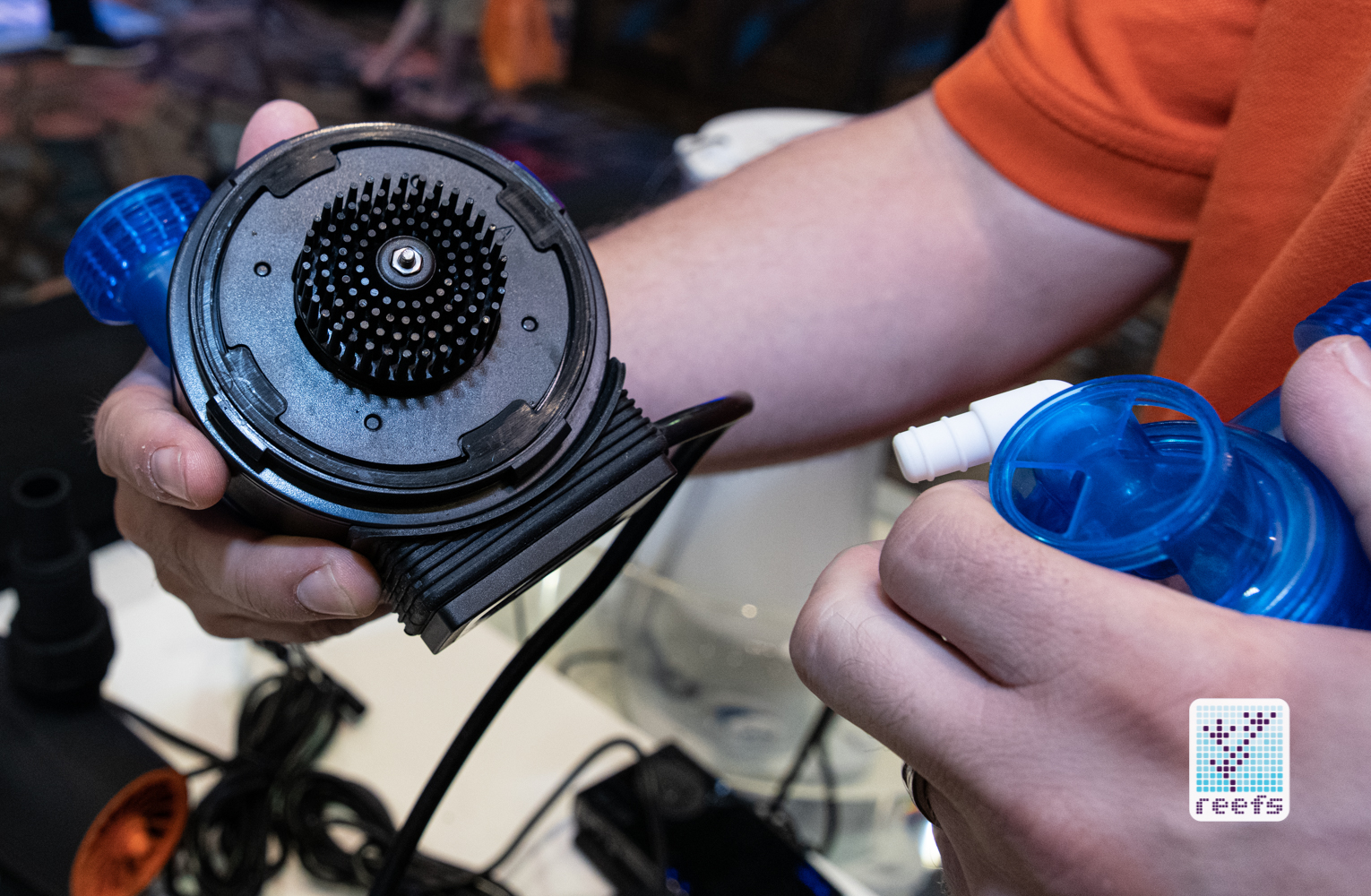 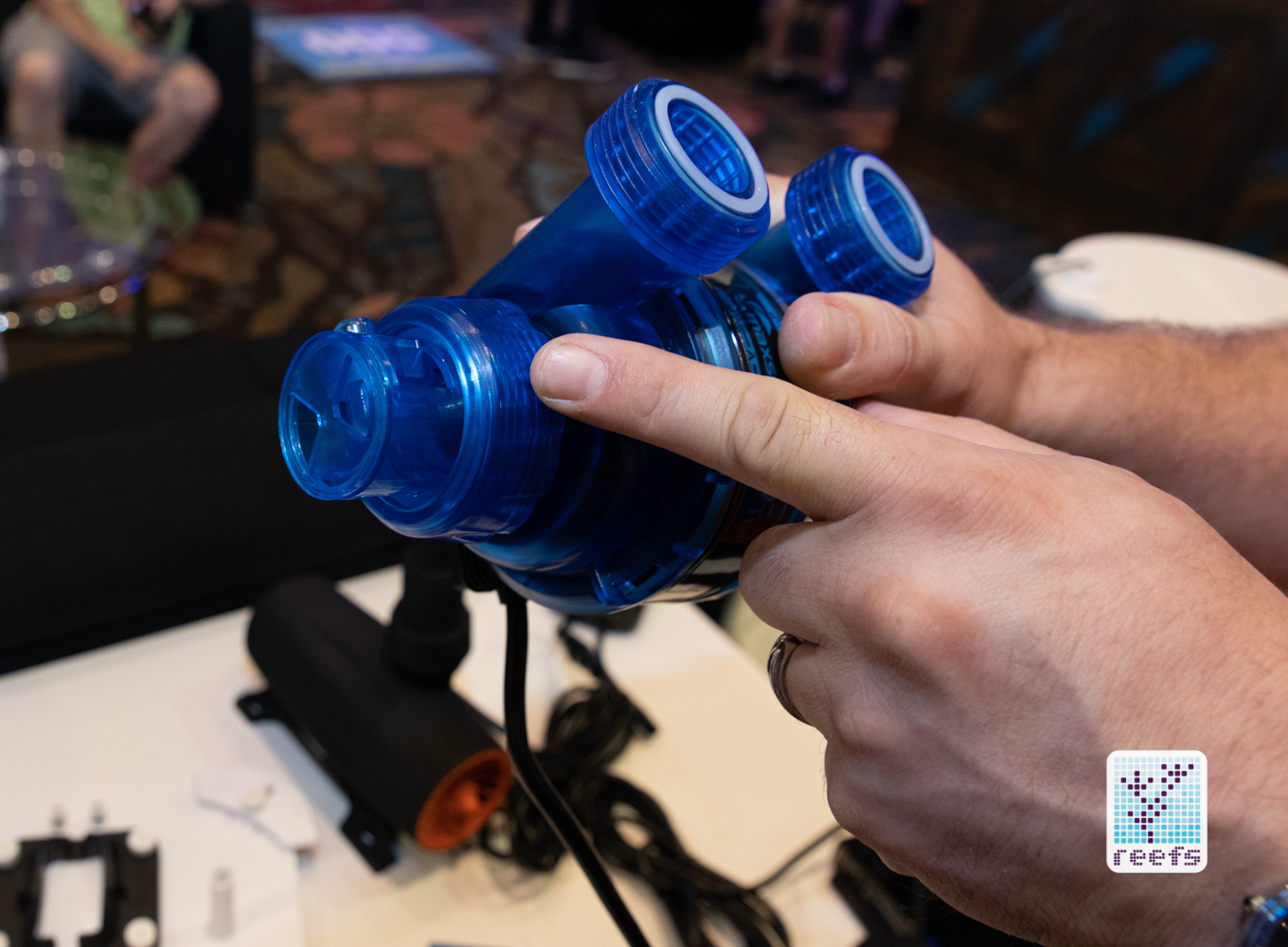 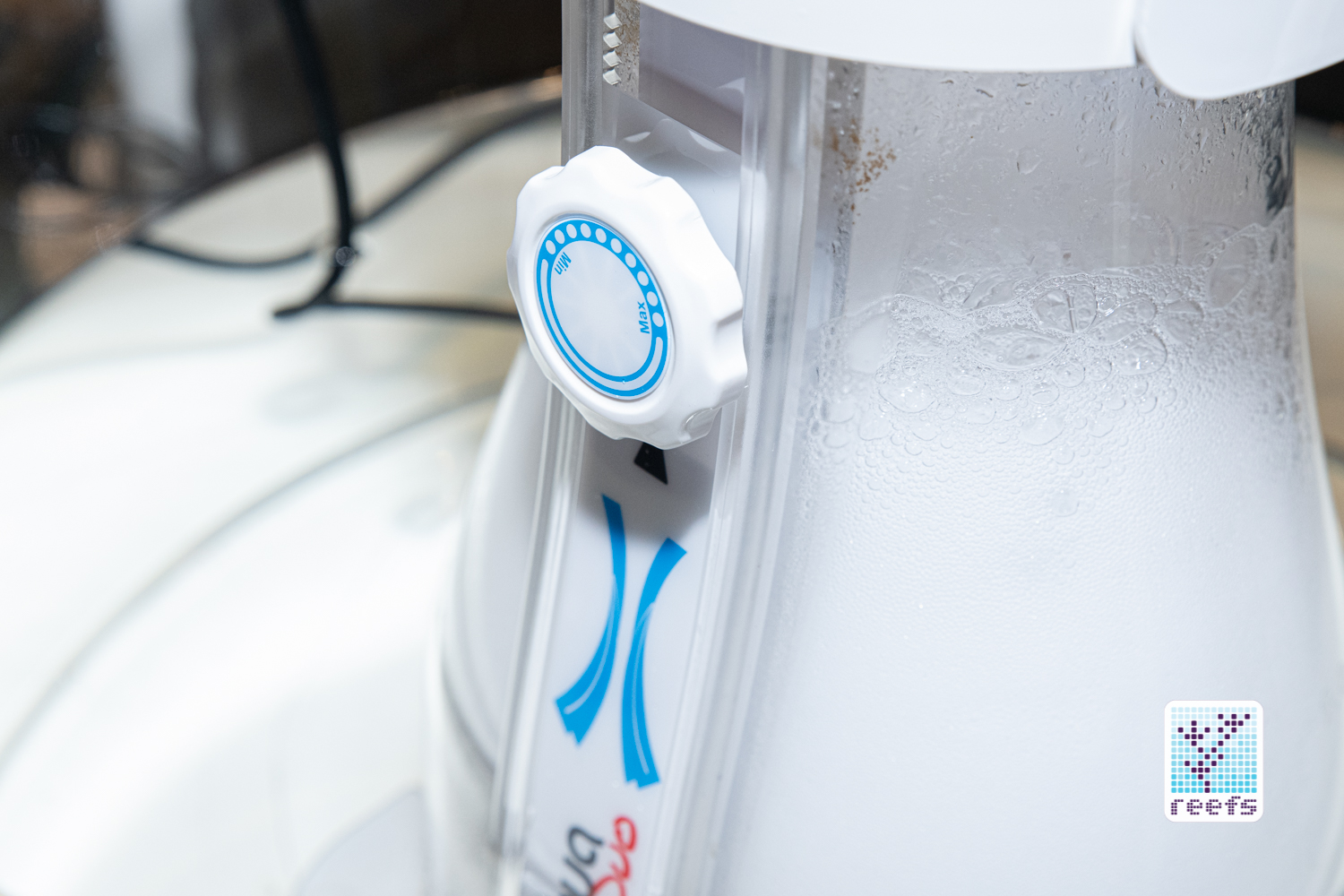 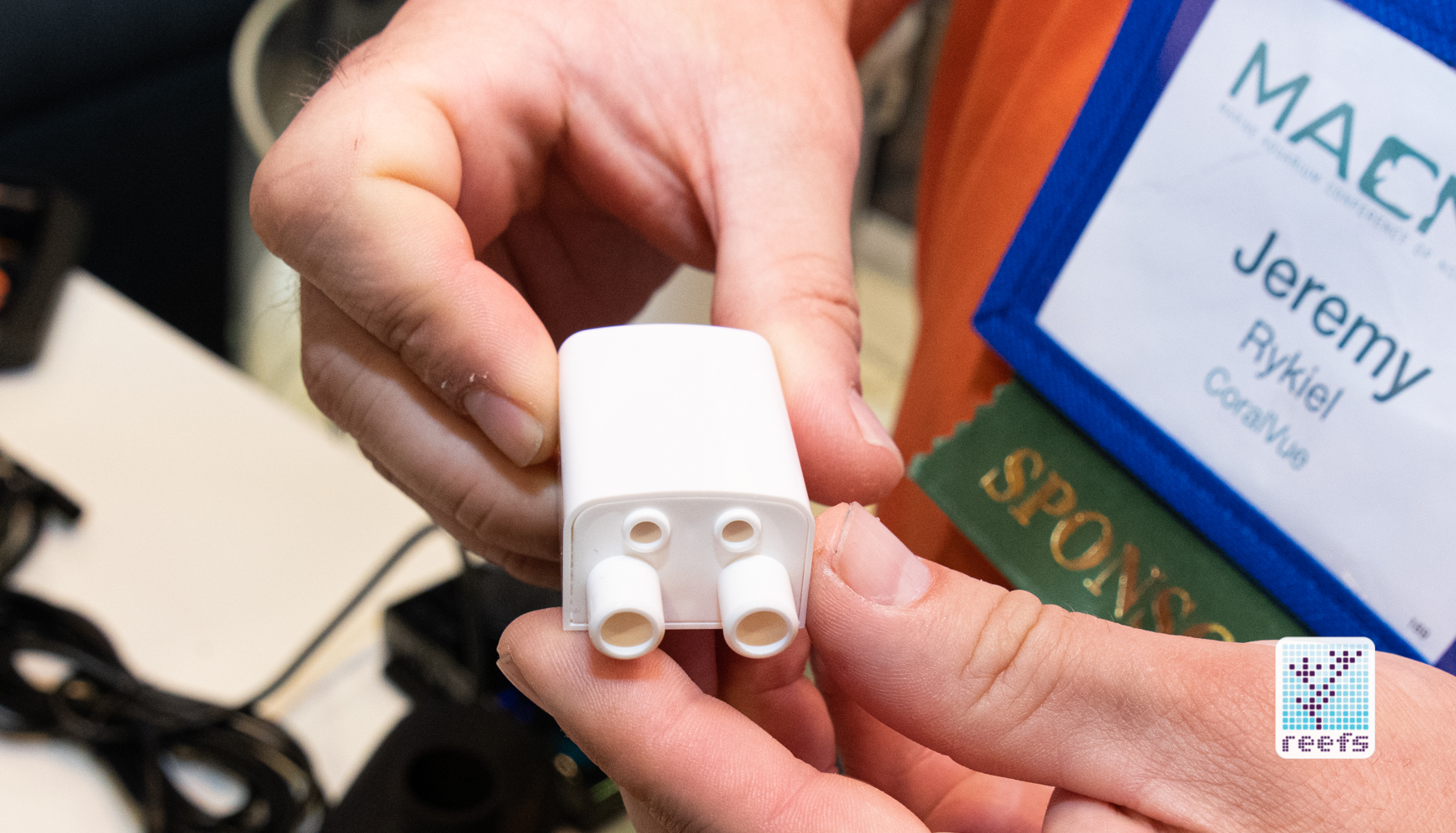 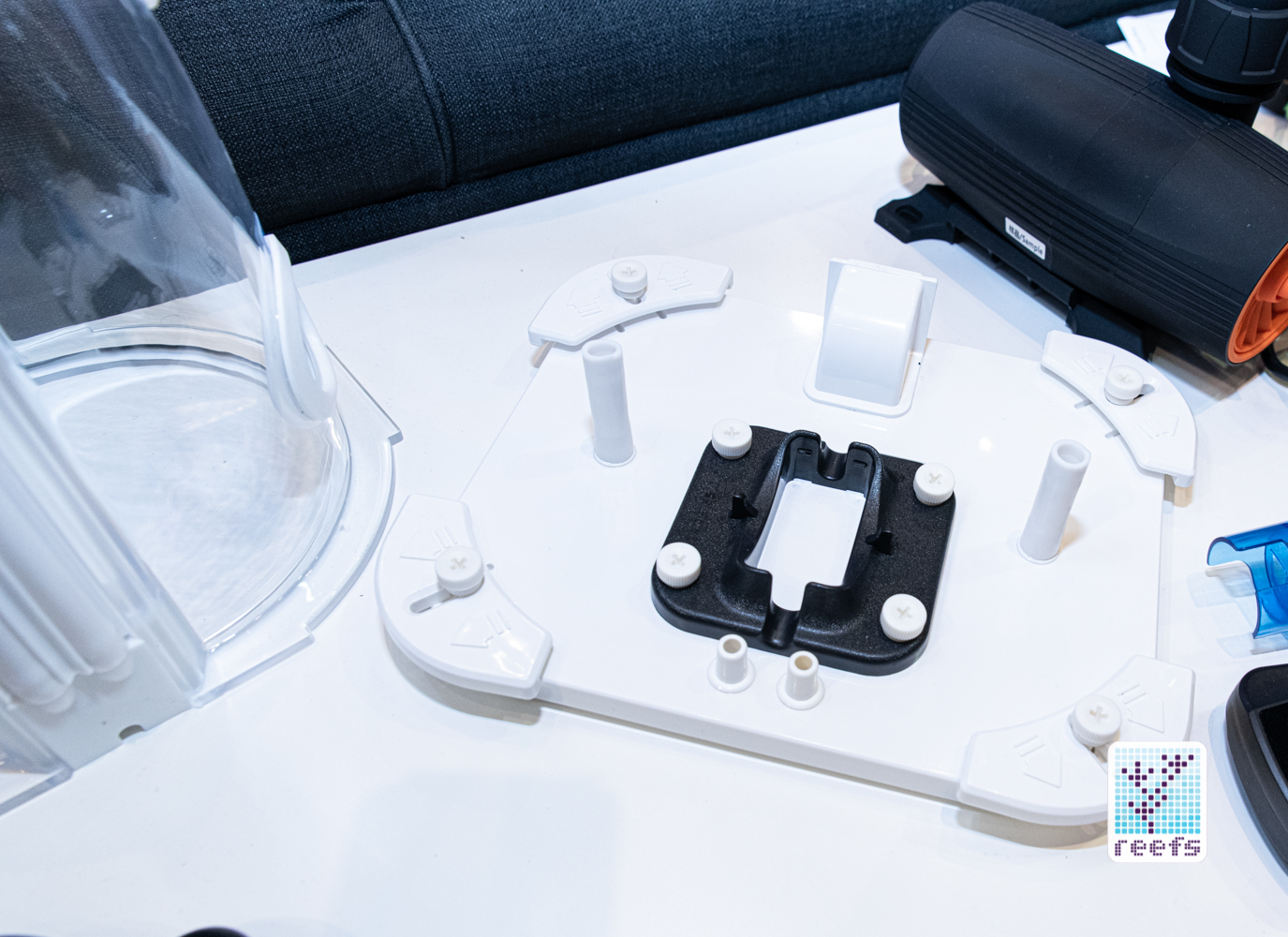 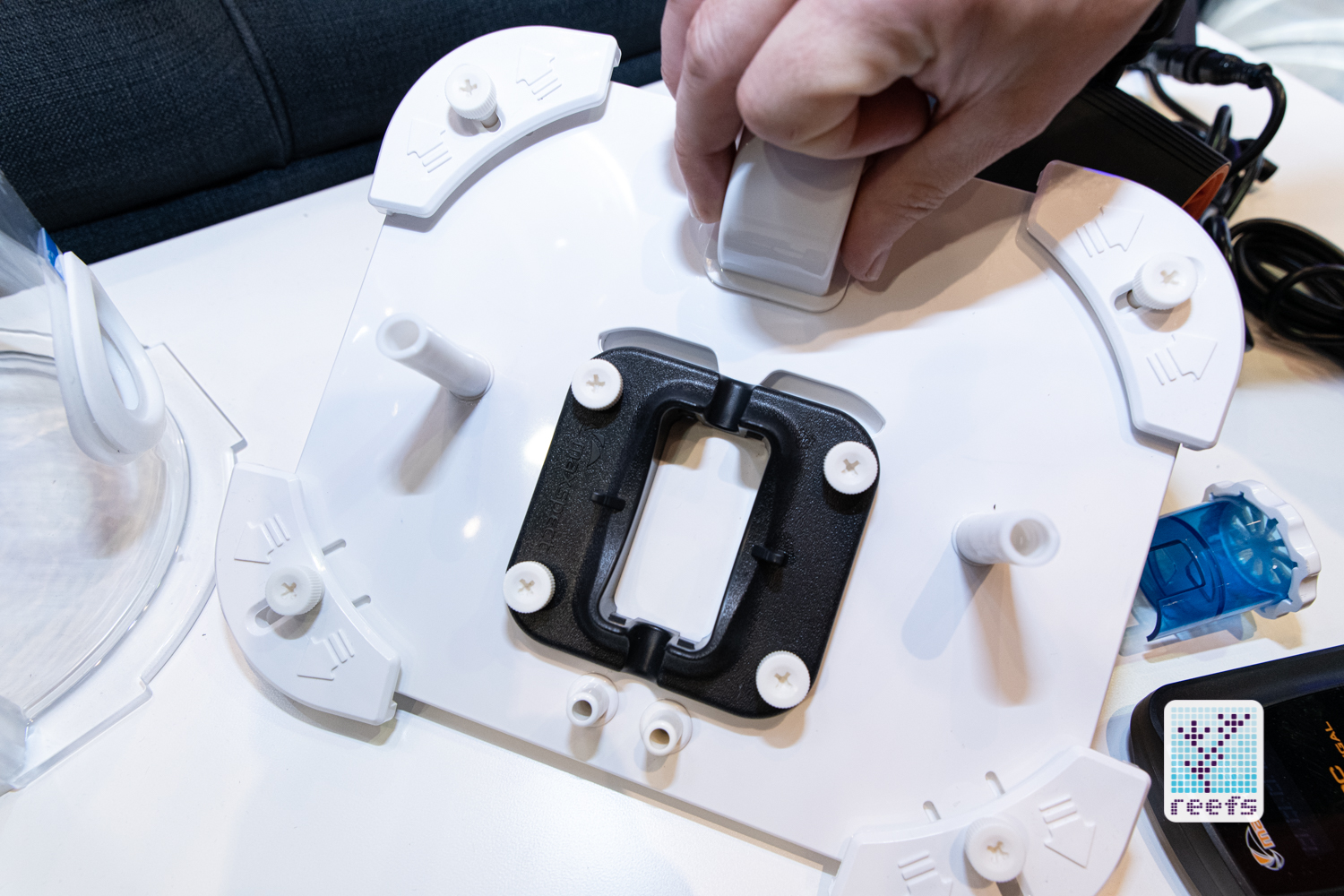 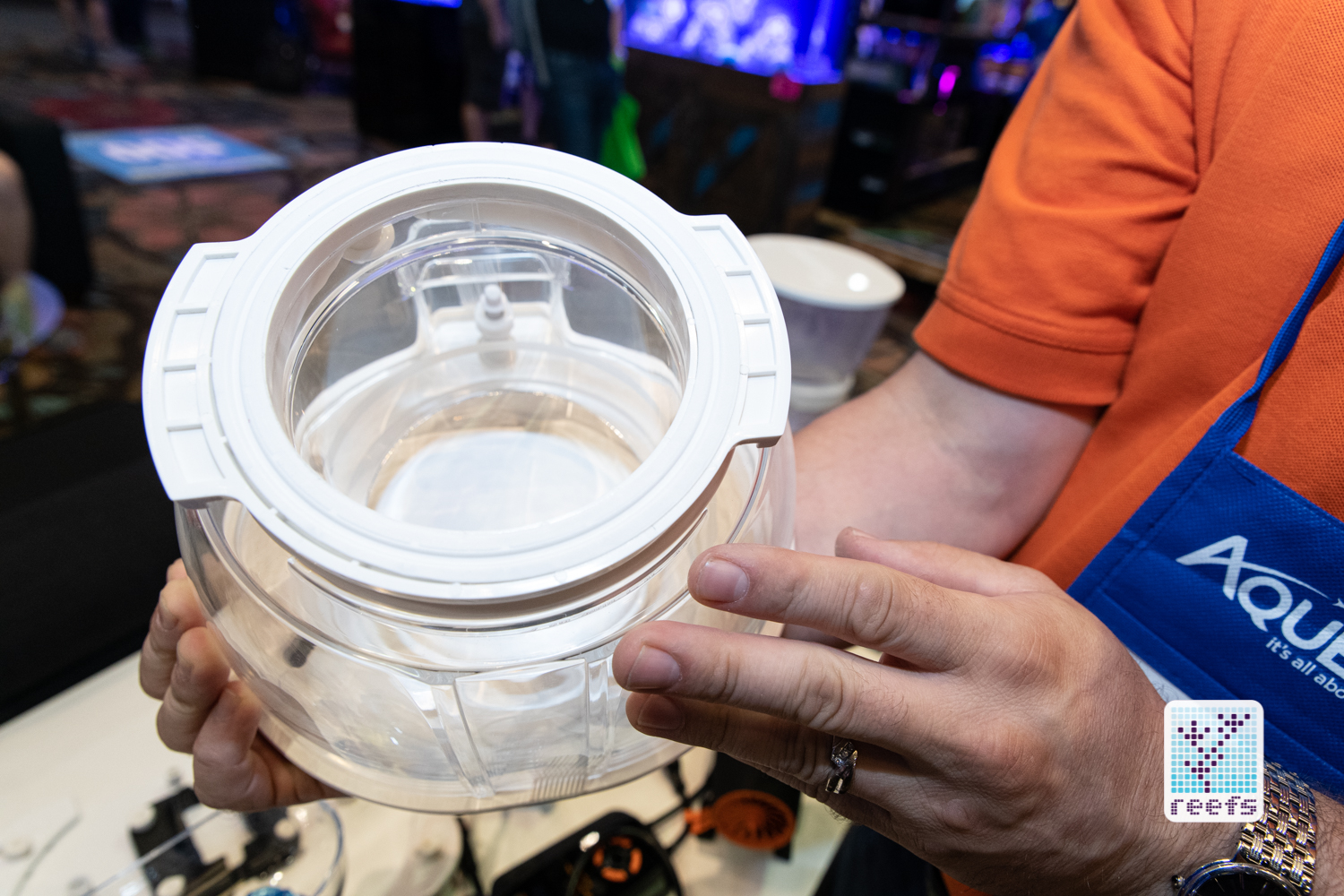 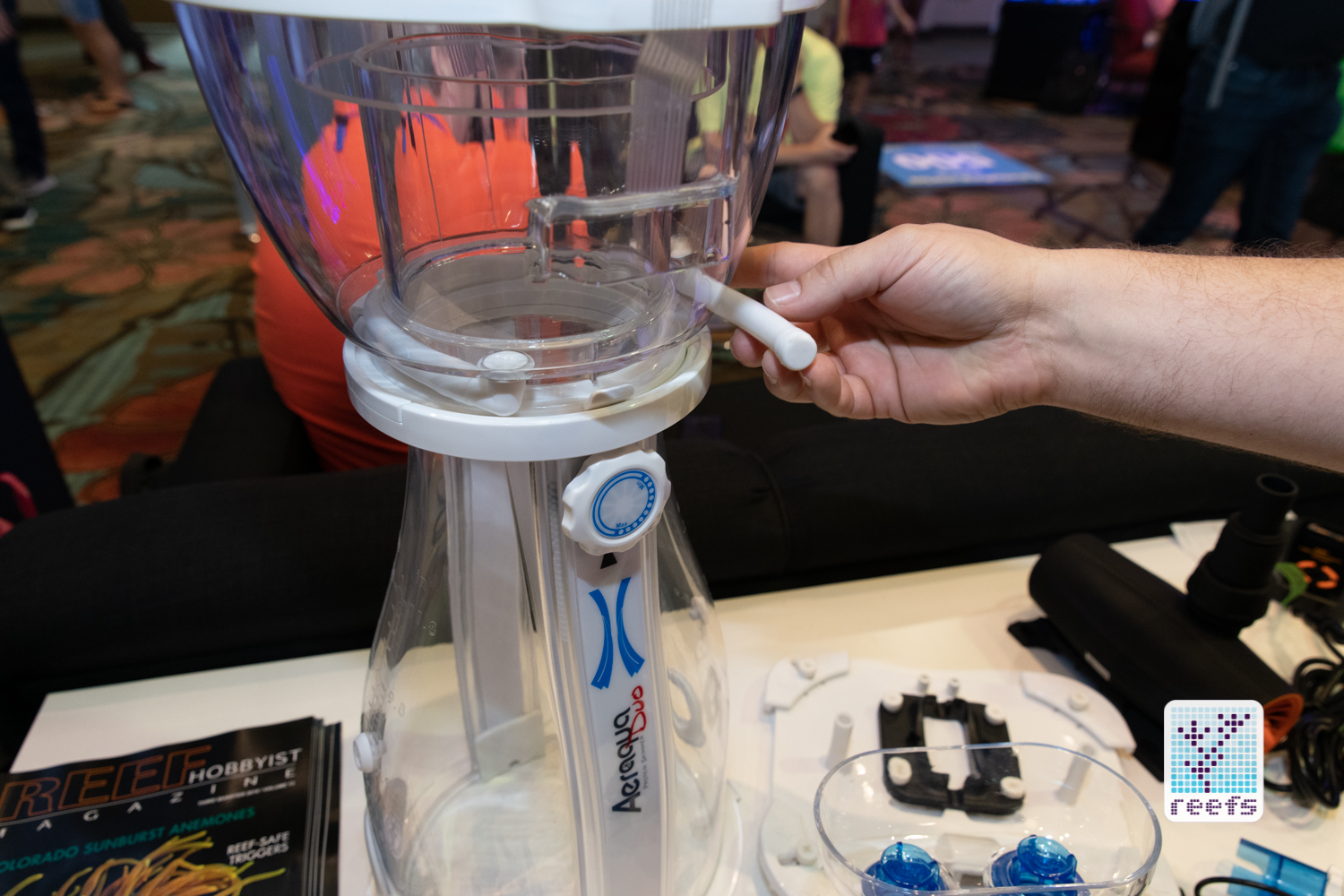 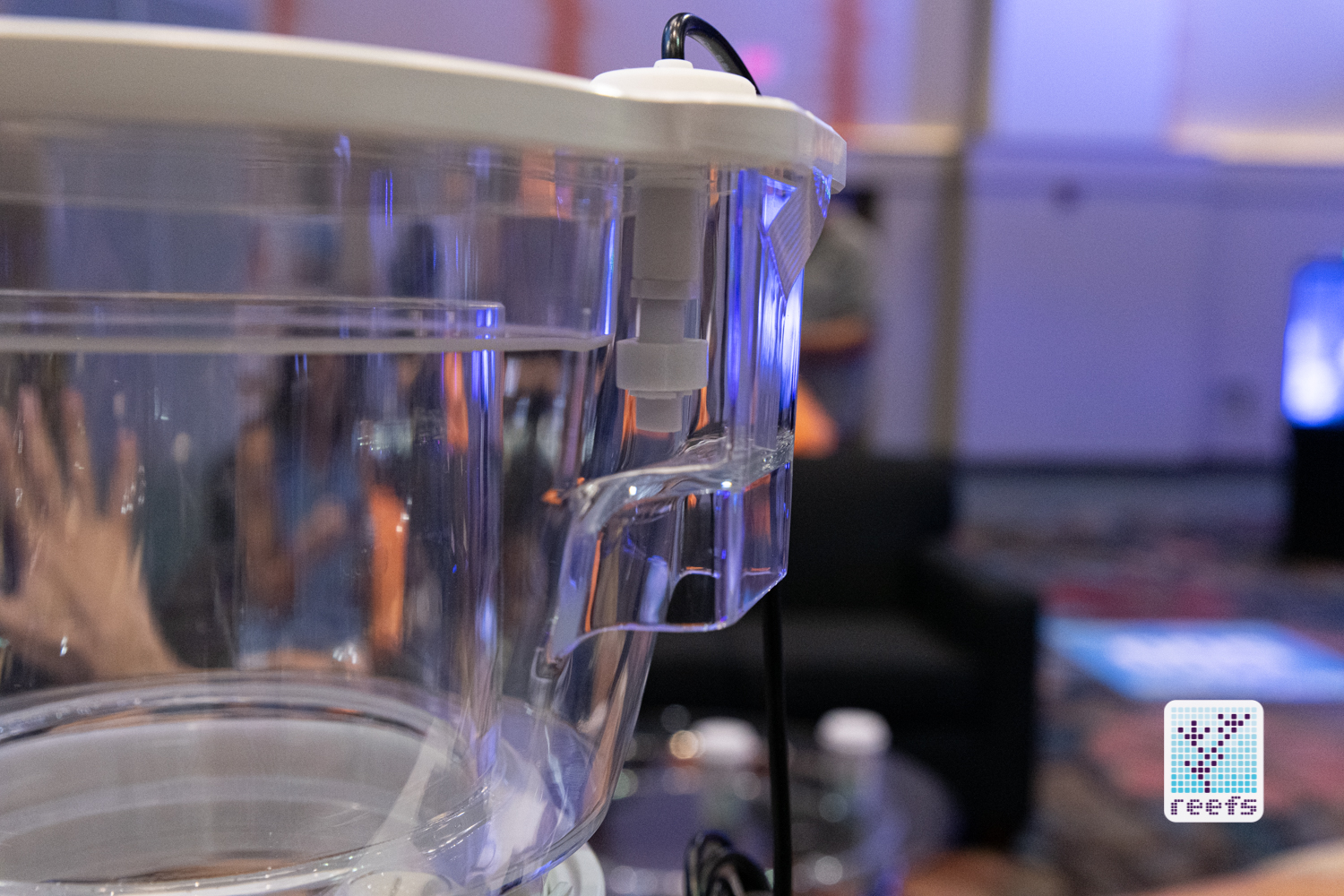 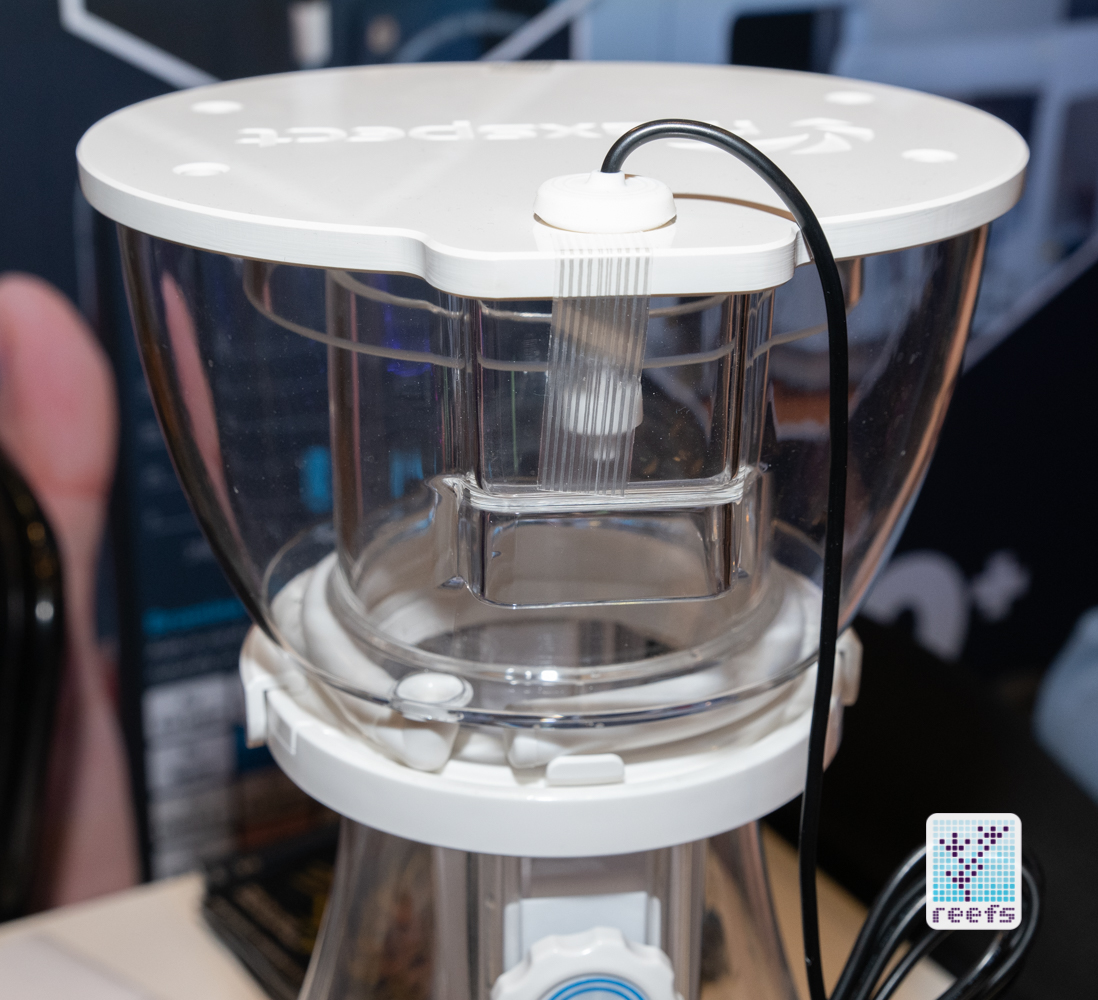 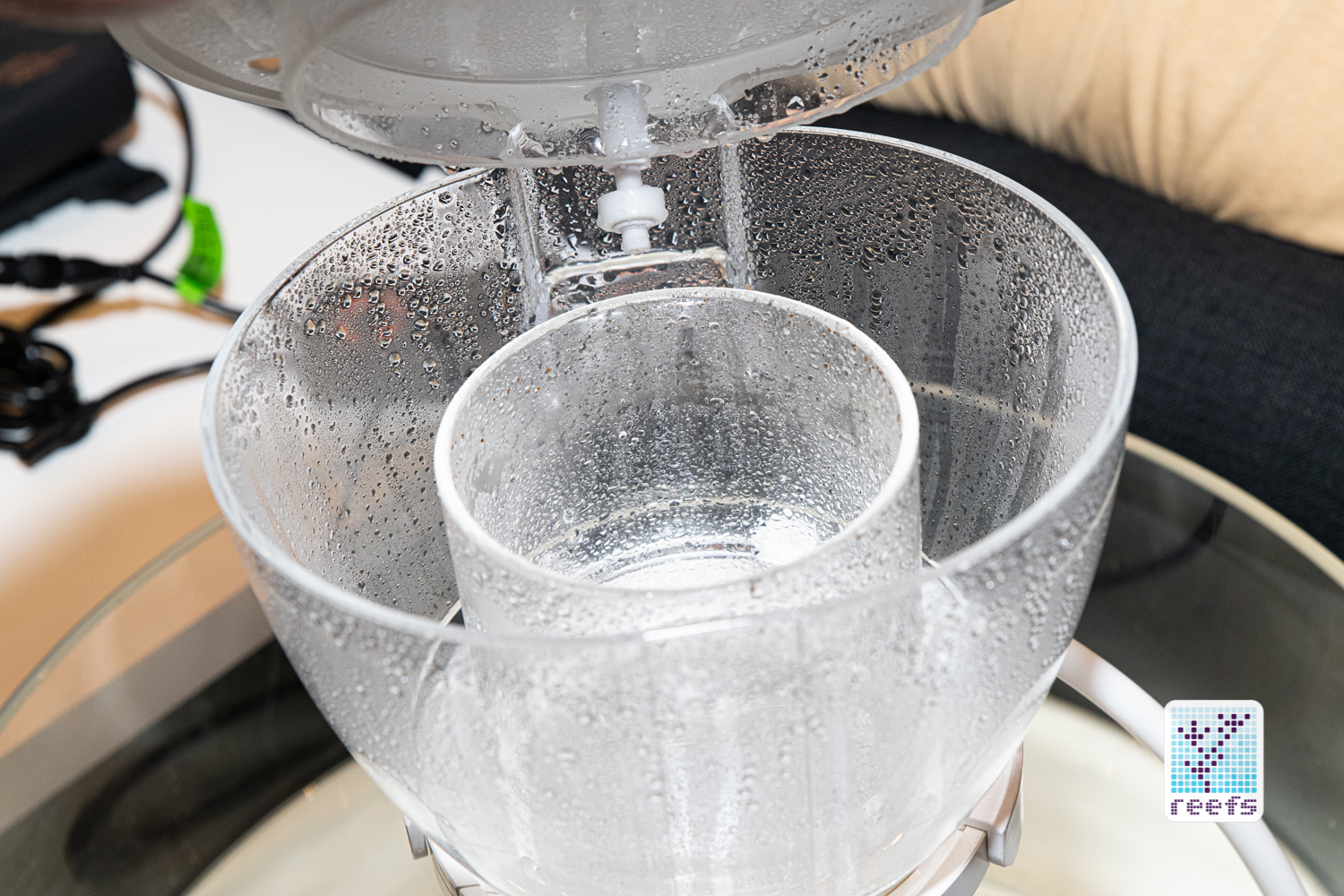 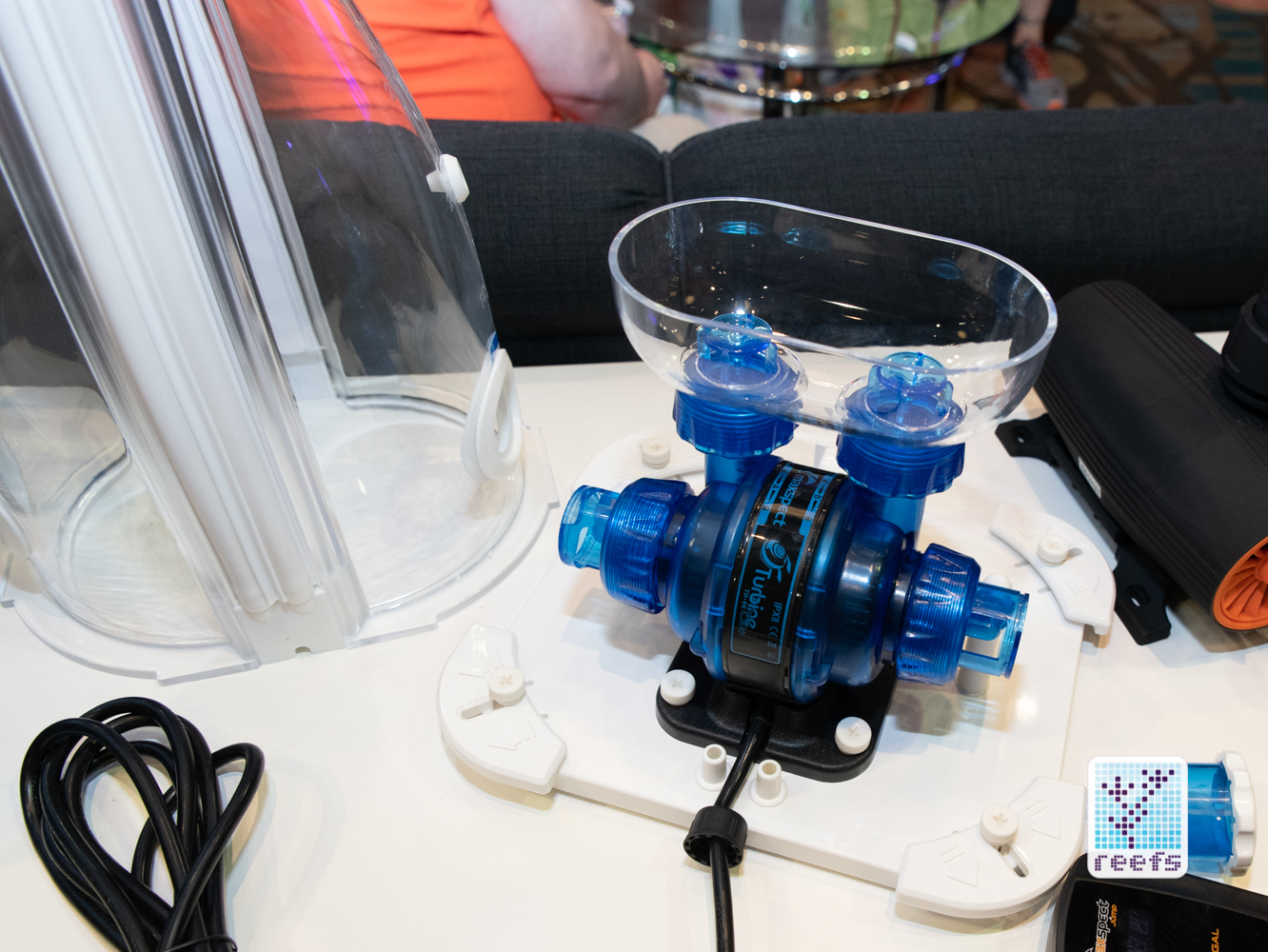 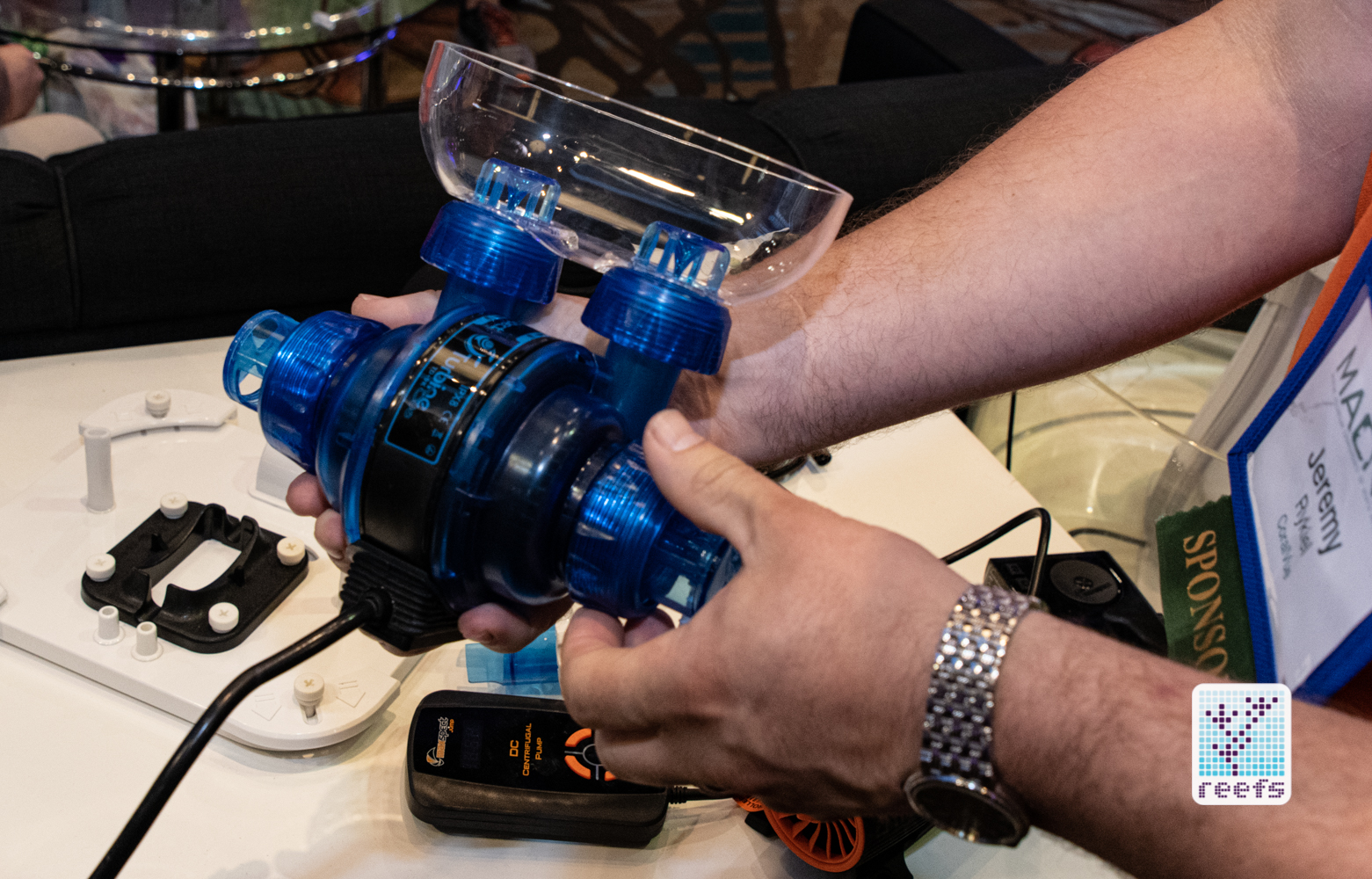