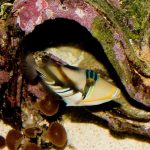 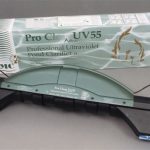 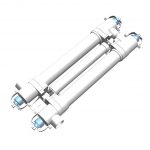 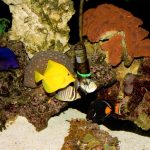 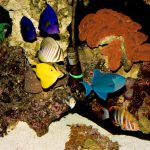 Lateral Lines: Once Again: Electricity and Plumbing: Part I