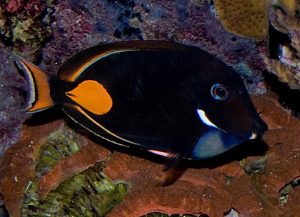 Montipora digitata: A Stony Coral for All Hobbyists

Tips for Growing or Making your Own Tank Food