Instead of explaining how I filter my reef system between consumers and
producers of waste, which I’ll return to next month, I’ll offer material
sent to me by Greg Schiemer regarding the recent devastating Tsunami. As
you can see below the material was sent to Greg from Gregory J. Watkins-Colwell.

I received these pictures second-hand through the Yale Peabody Museum.
Supposedly they are deep-sea creatures found seaside after the tsunami.
A couple of them look like the creature from the movie “Alien.”

Apparently the origin of the images is a hoax: http://www.snopes.com/photos/tsunami/creature.asp

“Origins:   It
seems like any unusual or remarkable photographs connected with oceanic
phenomena are being attributed to the Indian Ocean tsunami of December
2004, and this collection of pictures is more of the same.

Although they are genuine images of some rather strange deep-sea
creatures, these photographs have nothing to do with the Indian
Ocean
tsunami. They date from mid-2003 and were taken as part of the
NORFANZ
voyage, a joint Australian-New Zealand research expedition conducted
in
May-June 2003 to explore deep sea habitats and biodiversity in the Tasman
Sea. These photographs can be viewed on Australia’s National
Oceans Office web site.

We appologize for the error.

NOTE:  All of the below photos can be viewed in full size in its Photo Album. 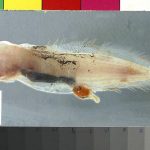 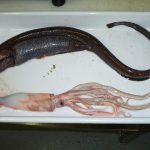 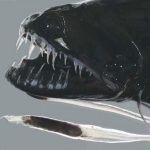 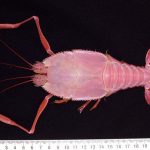 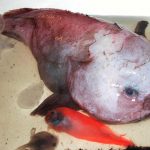 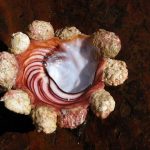 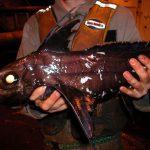 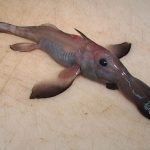 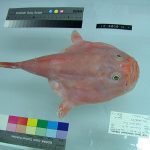 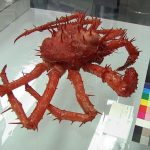 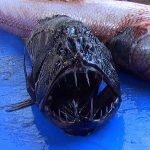 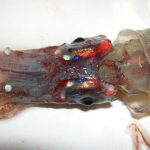 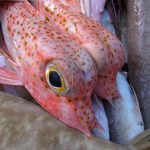 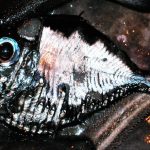 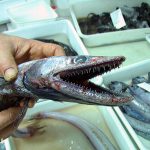 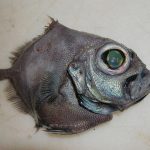 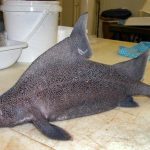 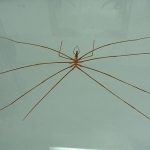 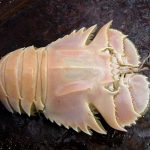 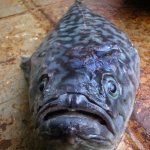 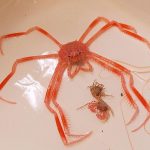 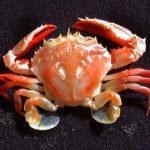 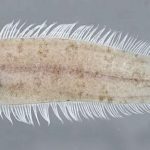 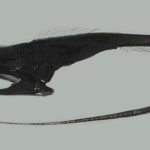 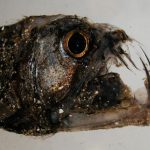