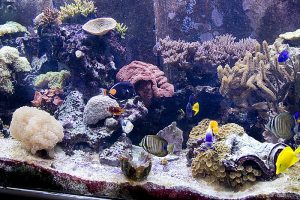 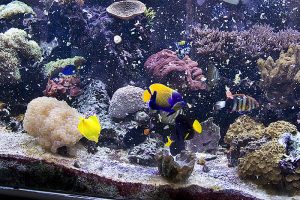 What backup equipment do you keep for your tank in case something breaks?

Hot Tips: What camera / setup do you prefer to use to photograph your tank?