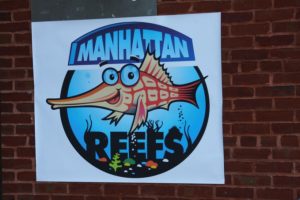 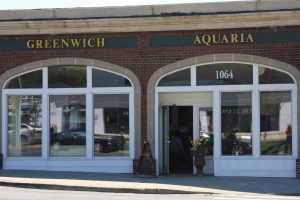 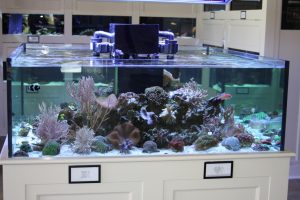 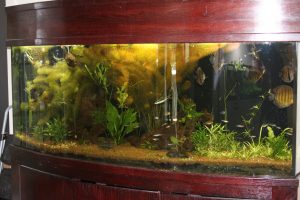 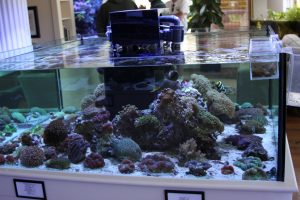 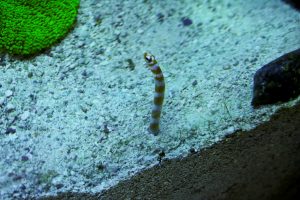 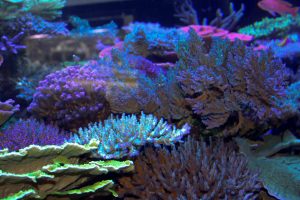 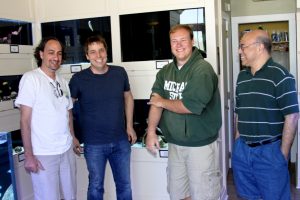 How To: Considerations for Building and Maintaining a Temperate Marine Aquarium