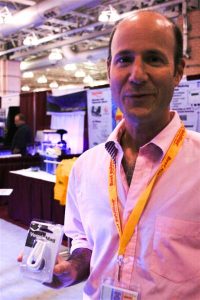 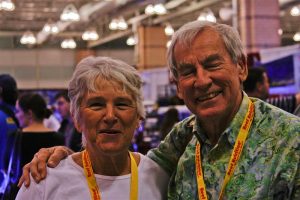 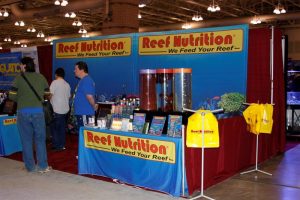 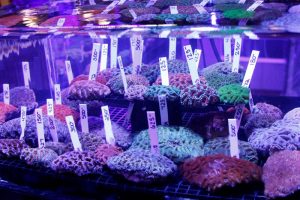 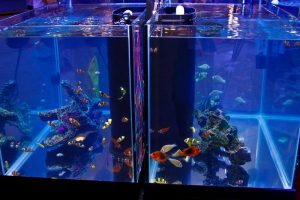 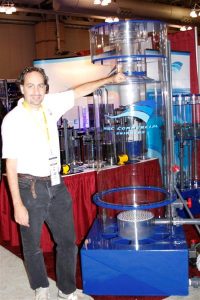 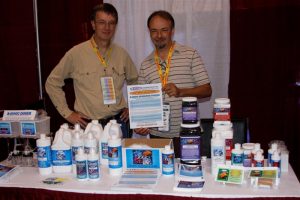 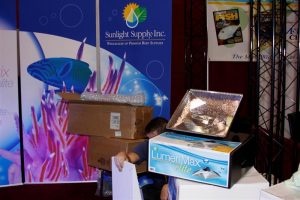 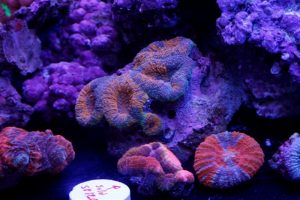 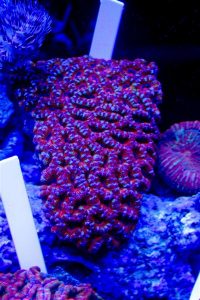 Freshwater Aquariums: How to Overhaul a Planted Tank