Because I just got back from MACNA 16, I don’t have time to write much of an editorial. I will say however that two speakers in particular contributed very important data. Rob Toonen, Ph.D. conducted lengthy experiments to determine the effects and/or value of shallow versus deep sand beds, plenums, grain size, etc. His work will be published in this publication in due course. The efficacy of sand beds, with or without plenums has been a source of debate for a decade. 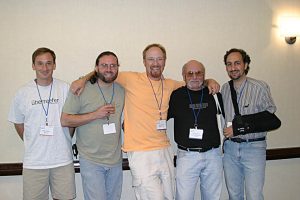 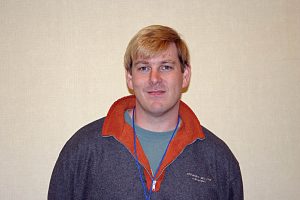 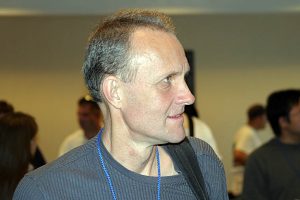 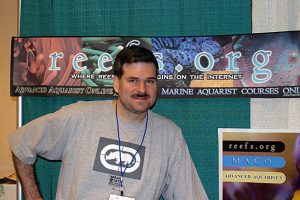 Greg Schiemer. One of the best reef keepers I know, and another of Advanced Aquarist’s favorite authors. 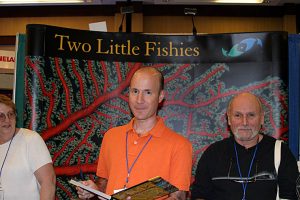 Julian Sprung, a favorite author and sponsor in front of his company’s banner. 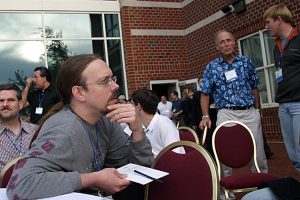 An outside scene at the MACNA conference with Craig Bingman, Ph.D. in the foreground. Craig’s biochemical insights into reef keeping are legendary. In the background Rob Toonen and Tom Frakes discuss a reef keeping issue. 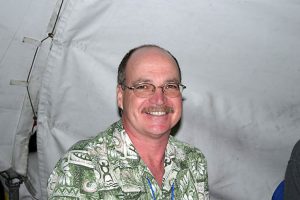 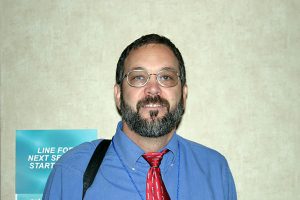 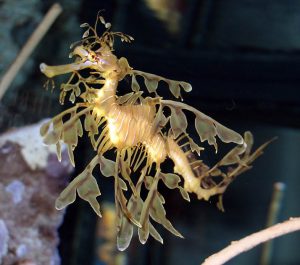 A spectacular seahorse from the exhibit at the New England Aquarium.