First of all I want to be thank the team of Advanced Aquarist for allowing me to publish my second aquarium. After my NanoCube (16g.-64 l.) I realized I wanted to move to a larger one (42g.-160l.). For this transfer, I used the water and the rock from my smaller tank, but since the quantity was insufficient and I did not wish to wait for maturation, I took rock and water from the aquarium of a friend (316g.-2000 l.). This lets my corals continued with good growth. 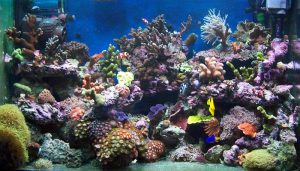 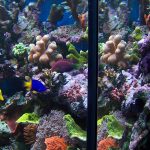 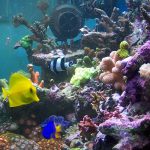 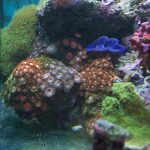 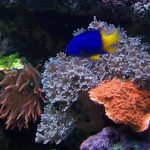 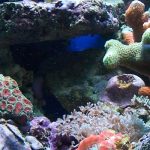 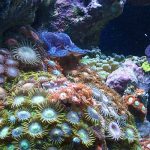 The rest of the setup is composed of a calcium reactor equipped with Aquamedic substrat and mixed with magnesium of Grotec. It works during the whole day and with CO2 during 90 minutes in the evening. The evaporation of the aquarium is controlled by an osmolator that is connected to a peristaltic pump that feeds a reactor of Kalk. Since the temperature is very high due to the lighting there is a connected Temperature Controller that takes charge driving a fan of 30w, which supports the temperature between 25 and 26 degrees C.

The biggest problem that I have suffered was an attack of nudibranchs that almost destroyed my population of montiporas. It was a struggle without end; first eliminating them every night with a syringe, but every night they were appearing again. Finally I tried with Levamisol, to the cost of that died many small invertebrates. And the nudibranchs still continued to live. I continued withdrawing them manually. After one month they started going at last and two months later they disappeared. Now I have been clear of them for 2 months. Finally I can say that my montiporas are safe! Not if it was the Levamisol, but surely it helped very much in its disappearance. 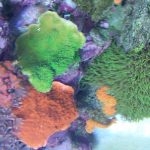 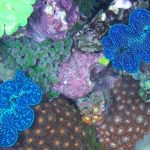 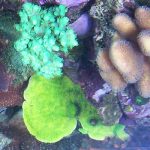 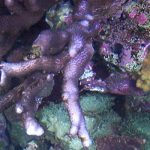 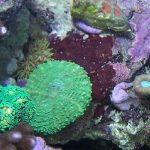 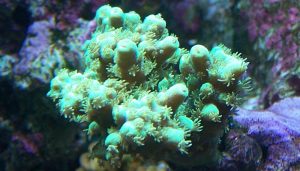 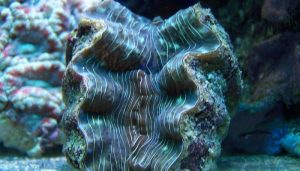