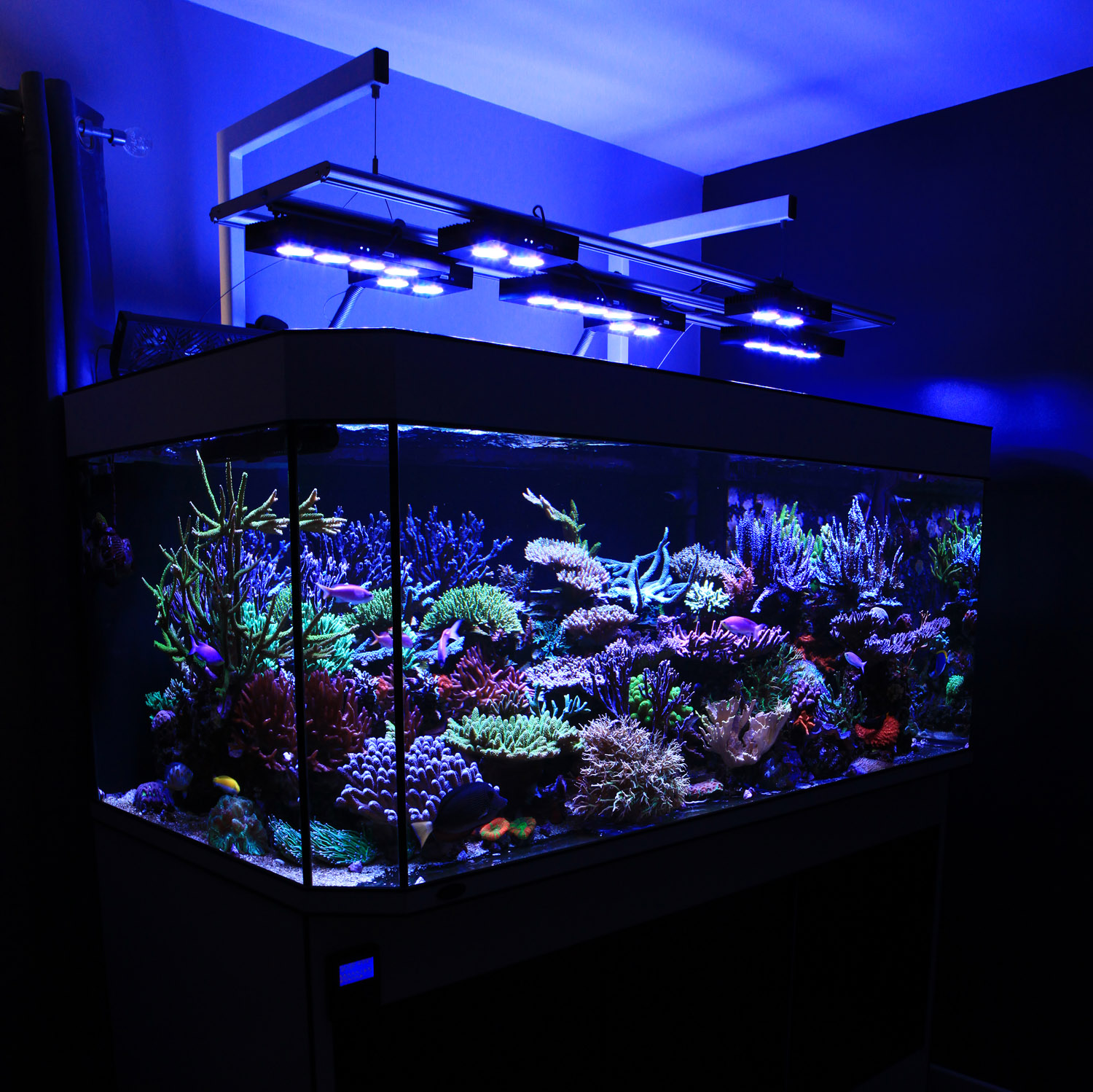 My Deltec reef aquarium has been running for around 4 years. Unfortunately in 2013, I scratched the end pane of glass badly so the aquarium was stripped and a new aquarium installed in 2014, set up using Marco rocks. I find it very difficult to live with large scratches and my OCD got the better of me.

Due to using dead rock rather than live rocks, the aquarium was slow to settle but I like to think has now become a stable system and to the eye pretty indistinguishable to a live rock aquarium but without the associated pests.

The aquarium system is quite simple in design, relying primarily on the use of excellent lighting in the guise of 6 x Aqua Illumination Hydra 52 HD units. I have used Ai LED’s for some 5 years now starting out with the early Sol units then moving to Hydra and Vega, then to Hydra 52 and now the HD units. I’ve had excellent results with all of them. Many hobbyists will comment that LED light units can’t grow or colour SPS corals compared to T5 and halide technology, but personally I have found LED lighting to be better. I have used halide,T5 and even sodium vapour over the years, but when set up correctly, I have personally found LED lighting to be the best of the bunch.

The aquarium maintains good flow thanks to the 2 x tunze 6105 controllable pumps with wide flow outlets, a Maxspect 150 gyre, a tunze 6055 NanoStream, and the flow from the Abyzz A200 return pump. 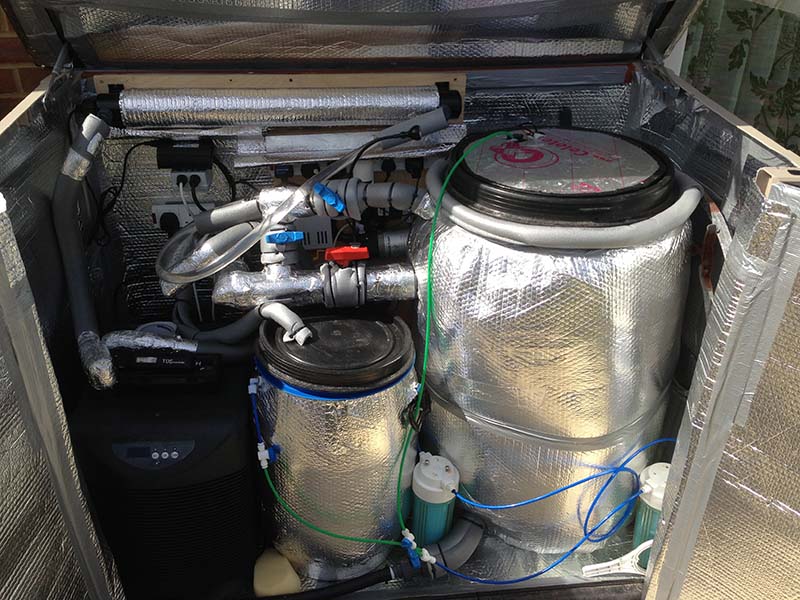 Water is piped outside to a separate 220L water container and back to the system. This allows for easy water-changes as the container can be isolated, drained and filled every 2 weeks and brought back onto the system. I use D-D H2Ocean Pro salt for my 2 weekly water changes; I have used the salt since its launch and I have always found it to provide predictable element chemistry at every mix within specification. A separate 2000l/hr pump feeds water from the sump to the container and water drains back to the sump under gravity via a stand-pipe. The RO unit and water top off reservoir are also located outside. All pipes pass through the external wall of the house and all pipes, containers and shed are insulated to protect from cold weather.

I also have a D-D DC- 2200 chiller located outside the house and permanently plumbed into the 220L container feed pipe. The chiller only operates on the hottest days of the year due to the low heat output of the LED’s but it has saved the system from overheating issues when the house is shut up during summer. 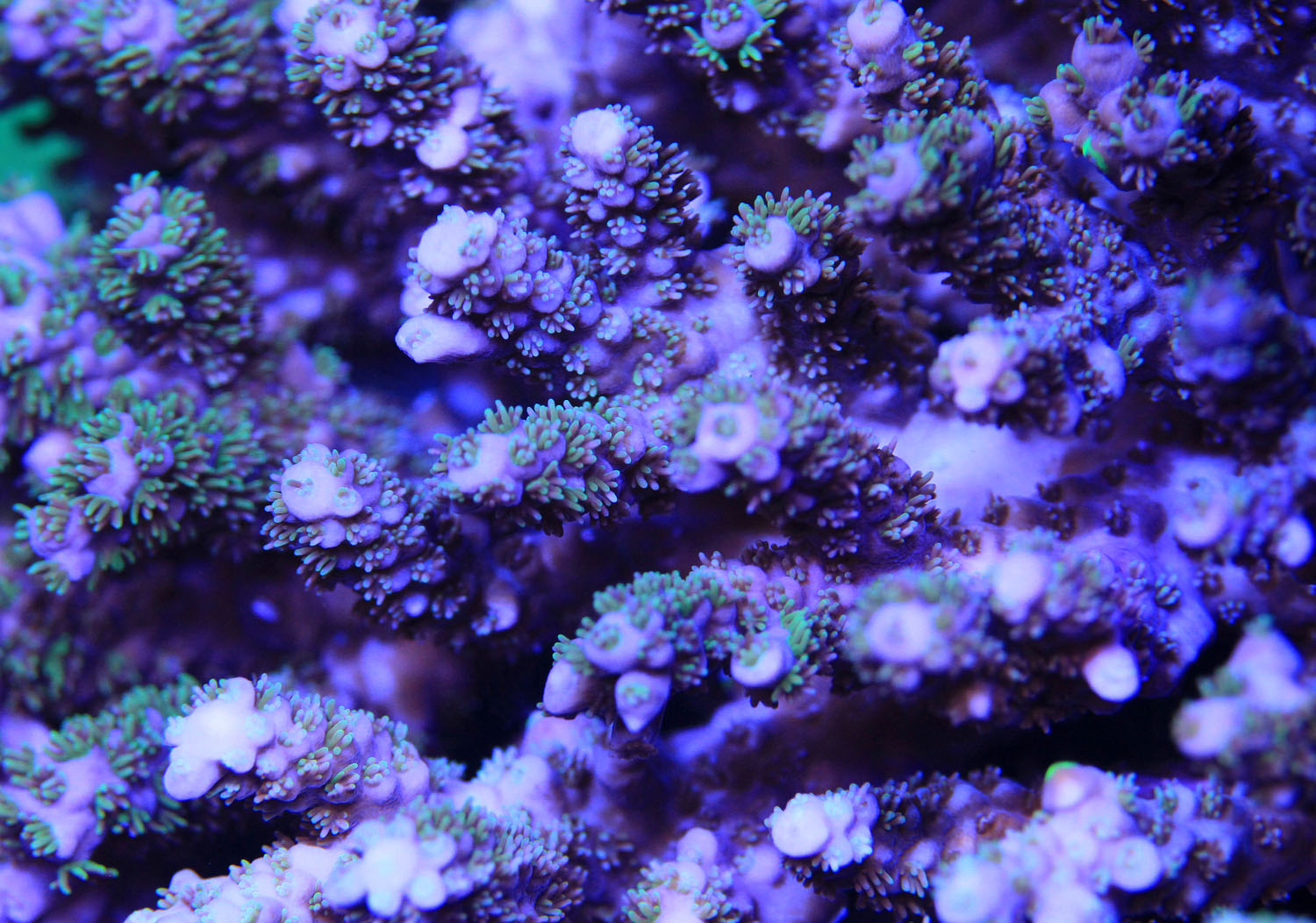 I run Siporax pond media in my sump (around 40L). I find this maintains my nitrate between 0-2ppm depending on feeding

PO4 is controlled by using Rowaphos which Ifluidise in a Deltec FR509 reactor. I change out around 300ml every 4 weeks to maintain my PO4 between 0.02 and 0.04ppm. I feel its important not to constantly chase PO4 down to 0ppm as i have found that Nitrate then starts to rise due to biological phosphate limitation which in turn retards bacterial respiration. 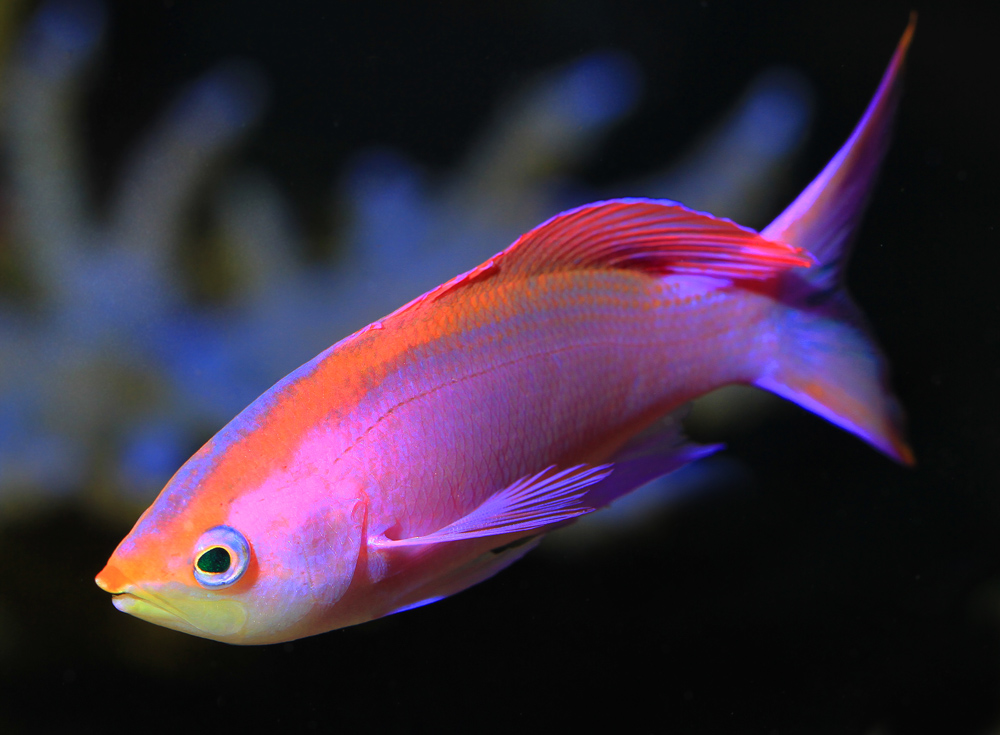 The system houses various SPS and LPS corals. There are too many too list, but many of the SPS corals such as my Strawberry Shortcake were grown from frags exclusively under LED lighting. Other SPS colonies were introduced as small wild or maricultured colonies.  I always dip these and use Polyp Lab Reef Primer to take care of my new additions to rid them of nasty hitchhiking bugs whilst it’s gentle enough on the corals not to stress or brown them out. 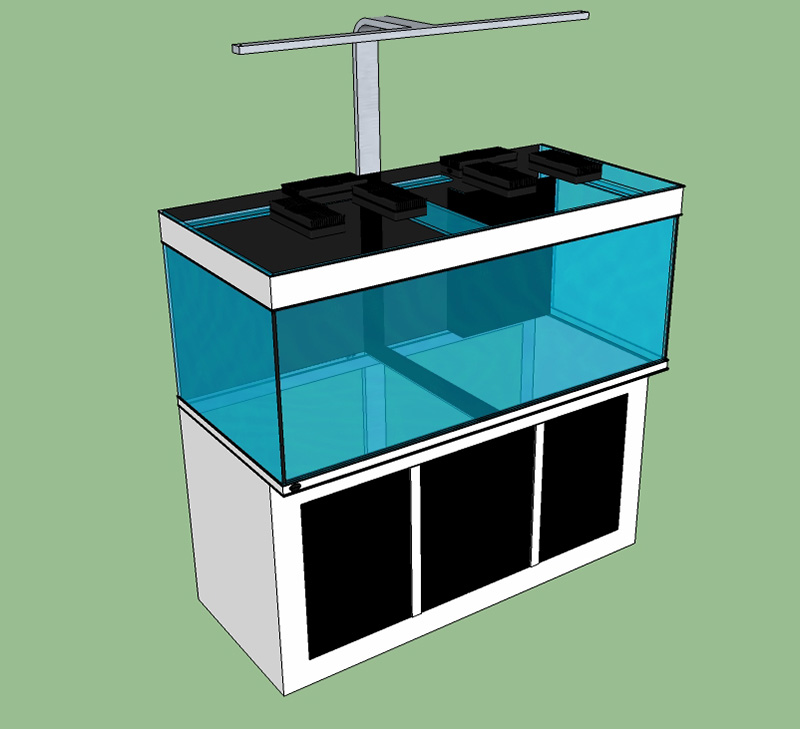 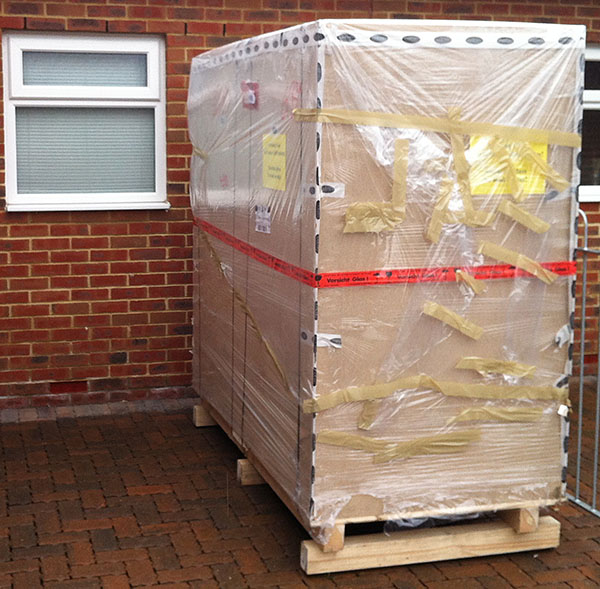 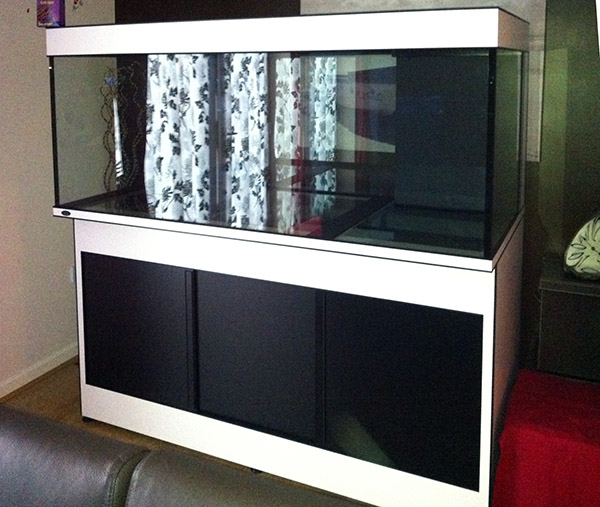 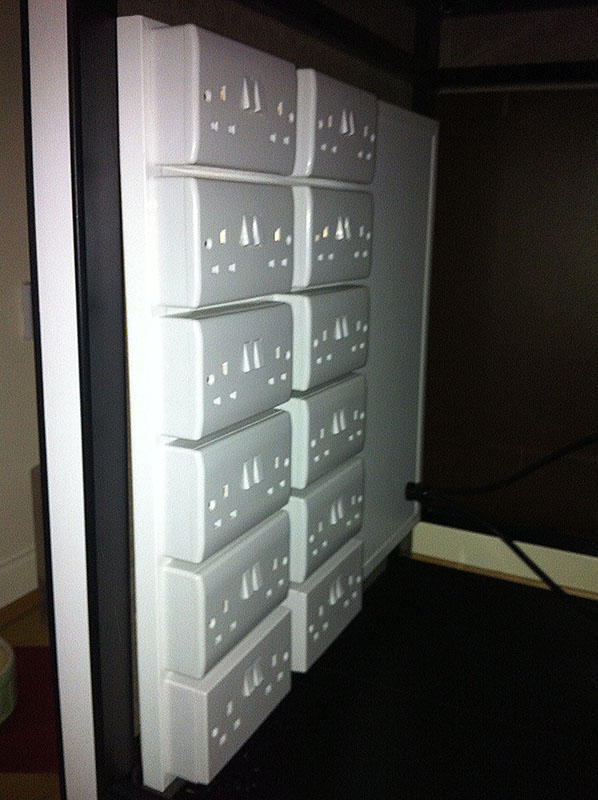 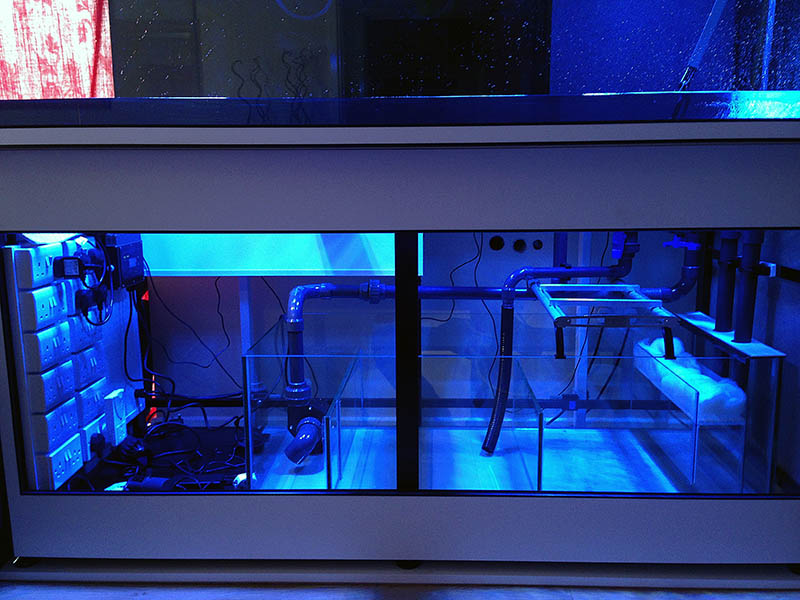 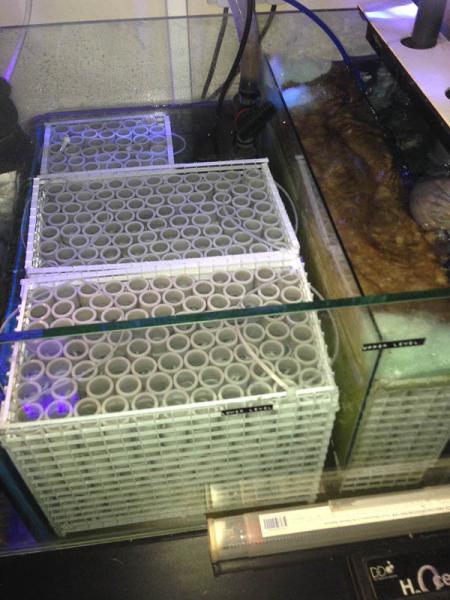 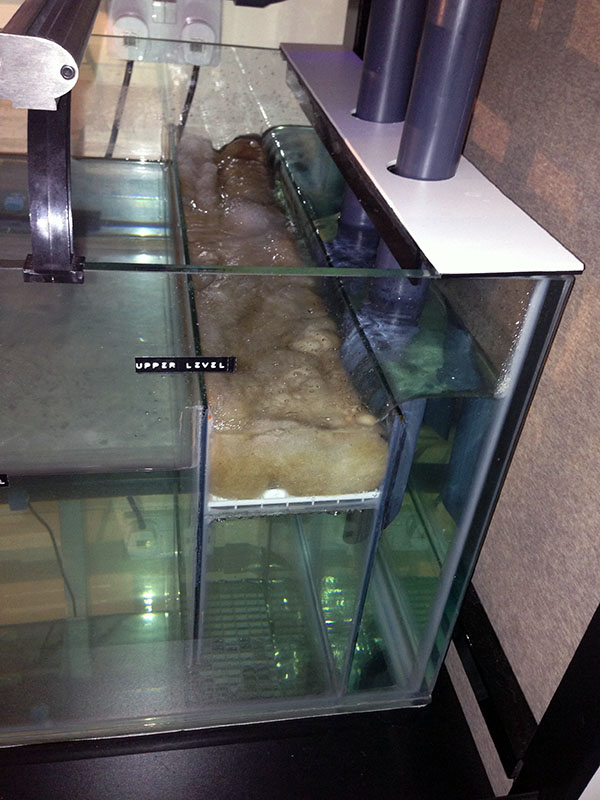 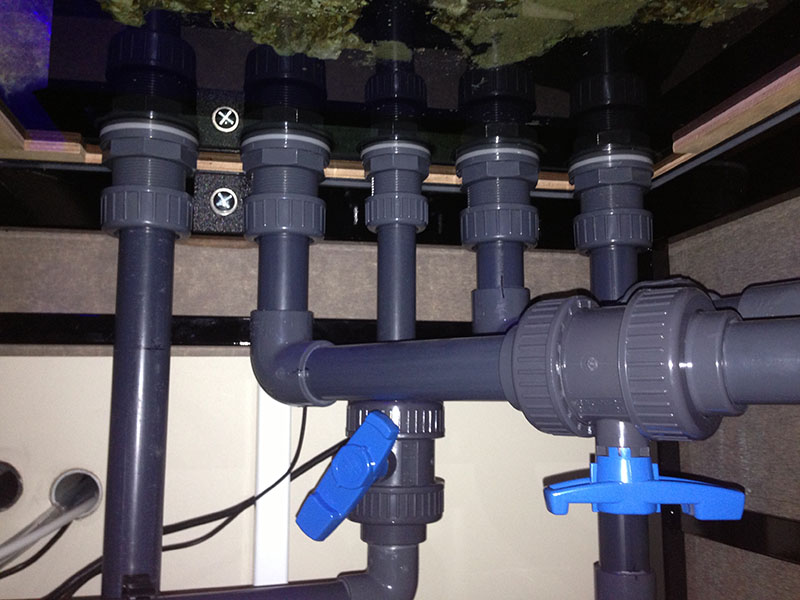 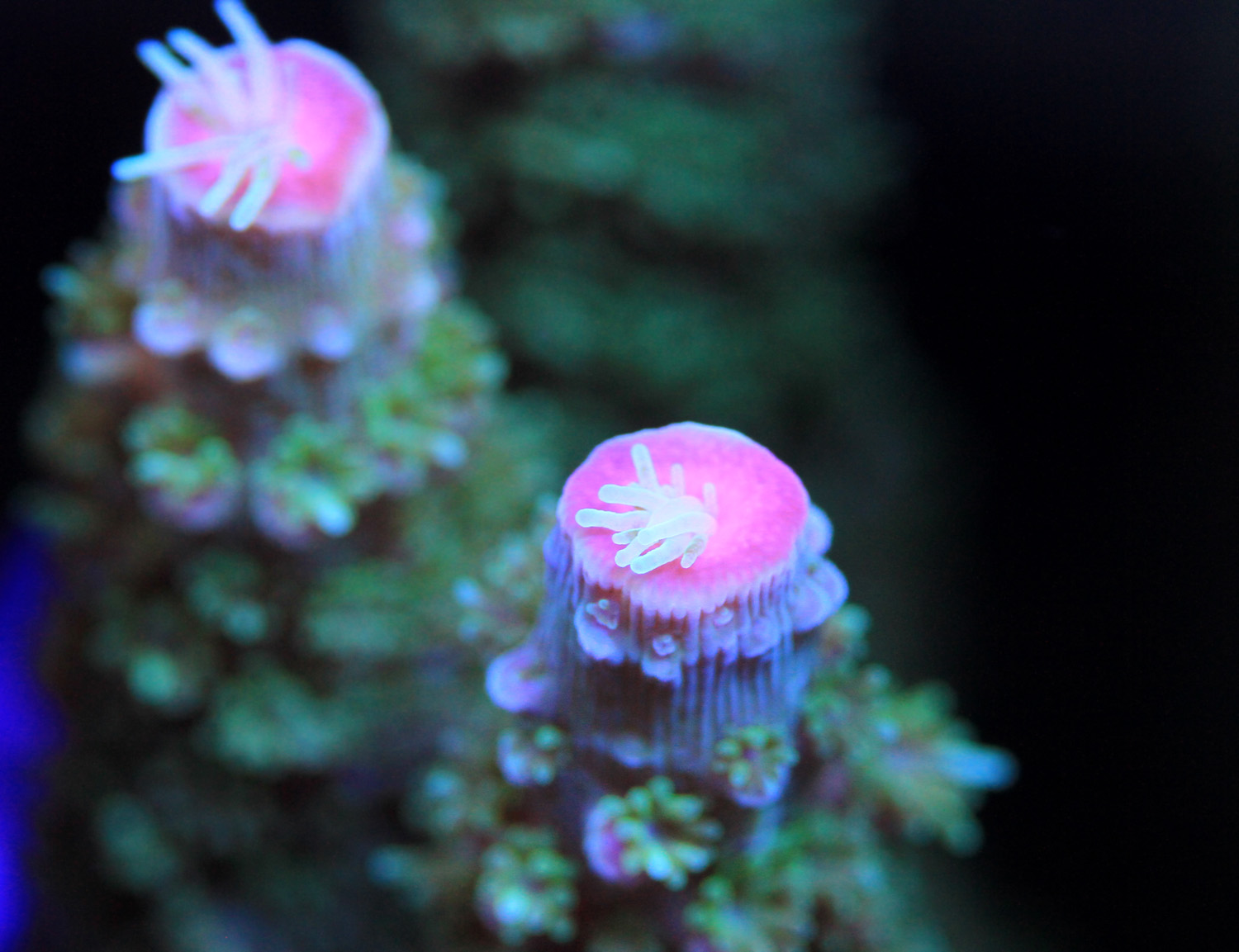 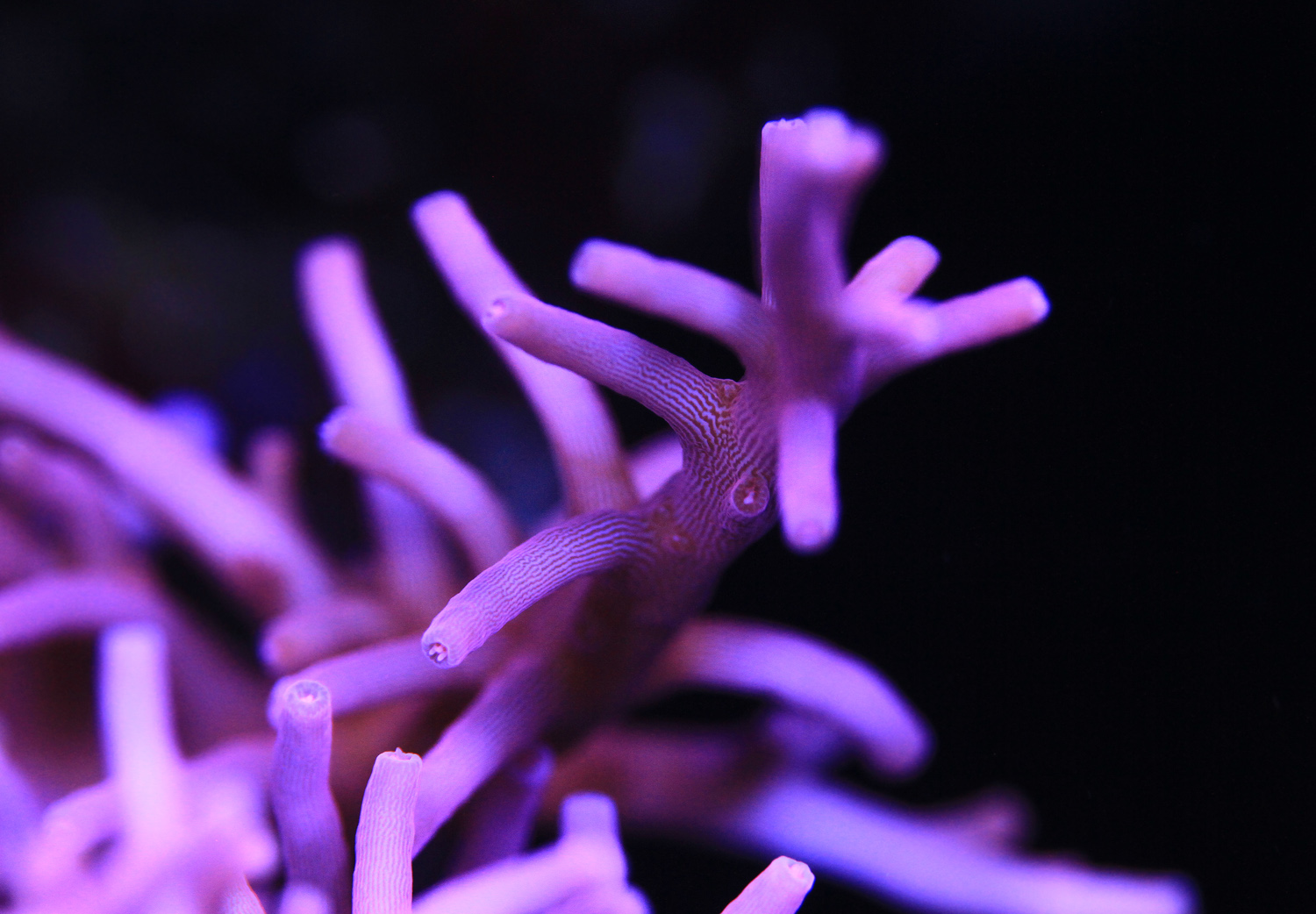 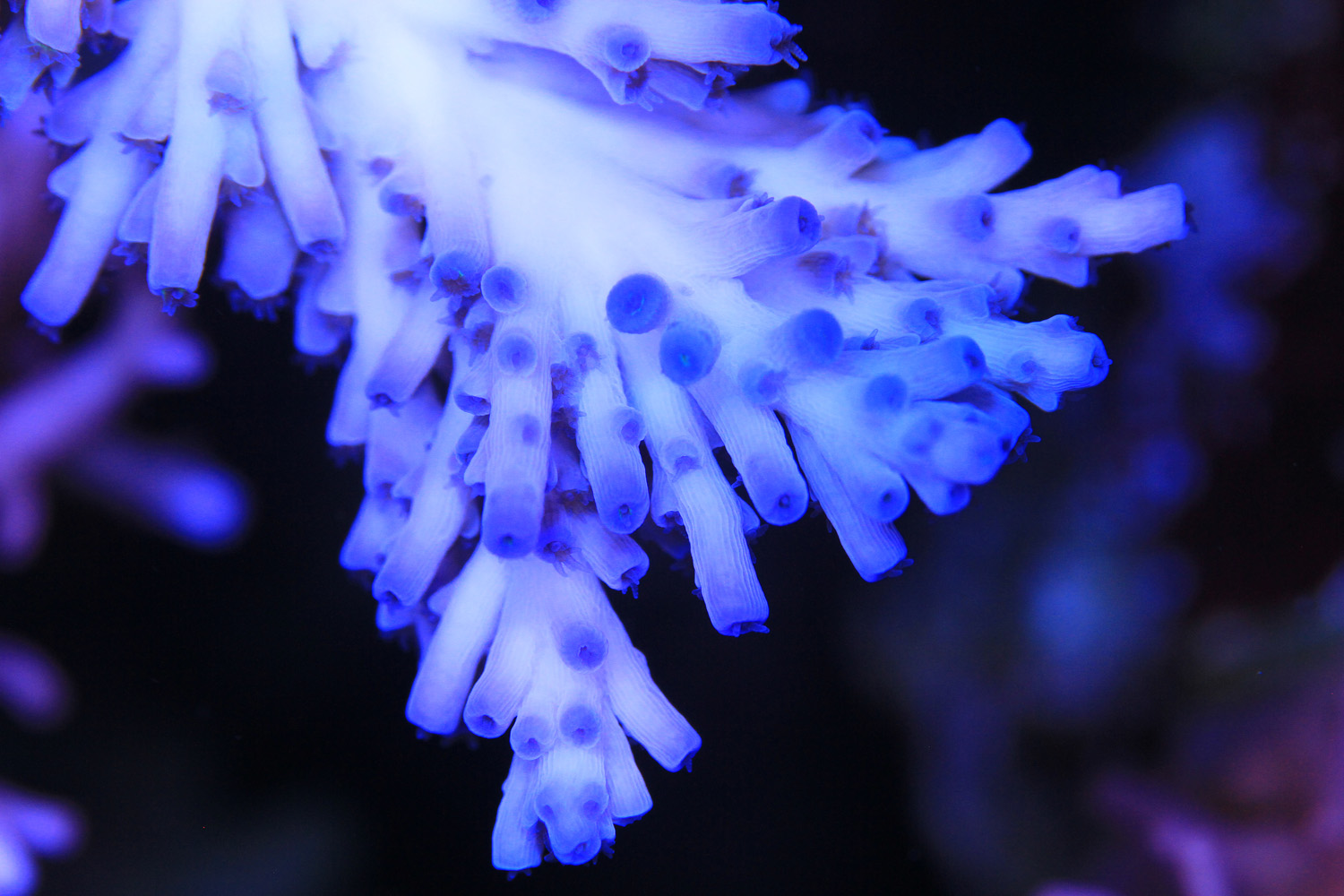 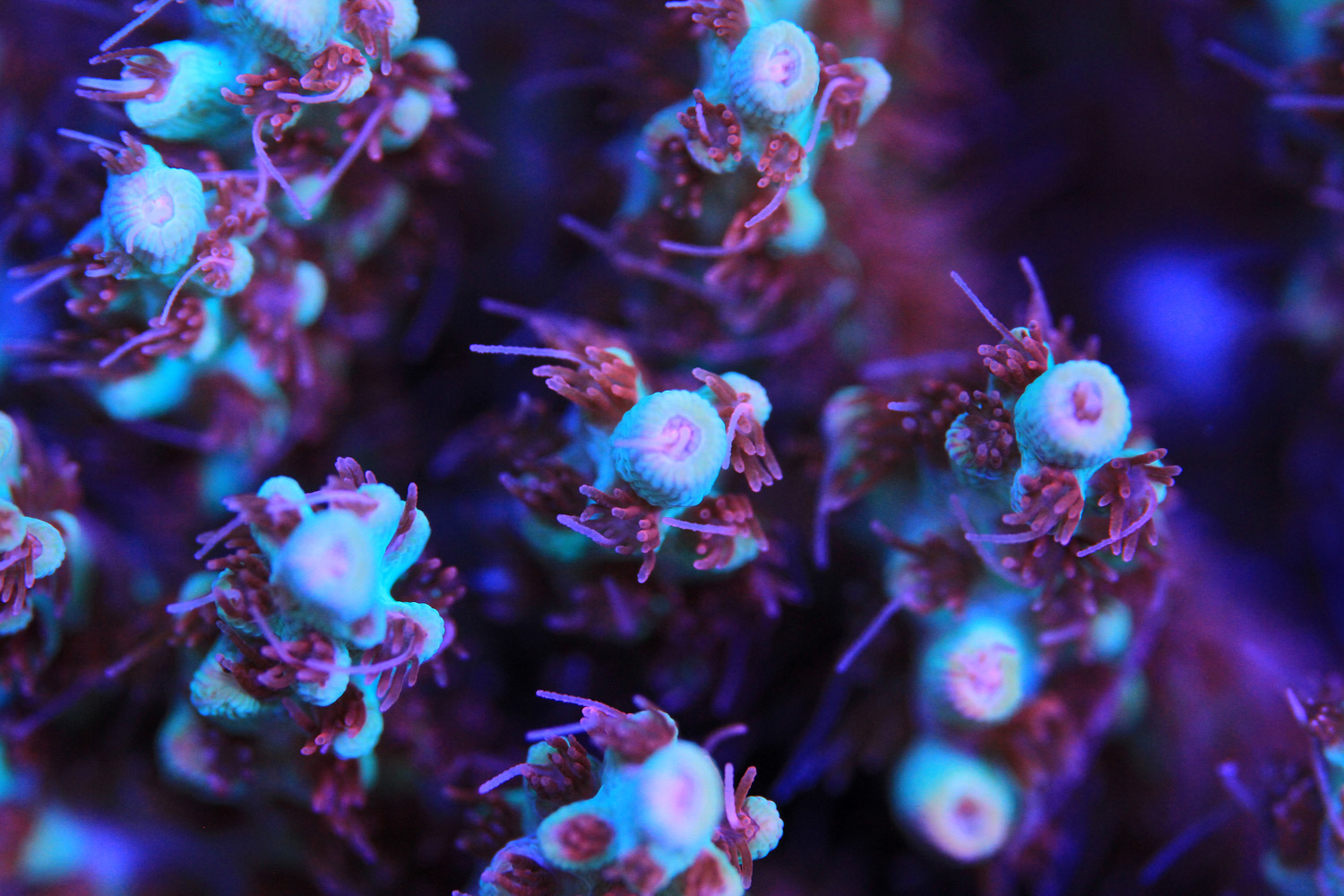 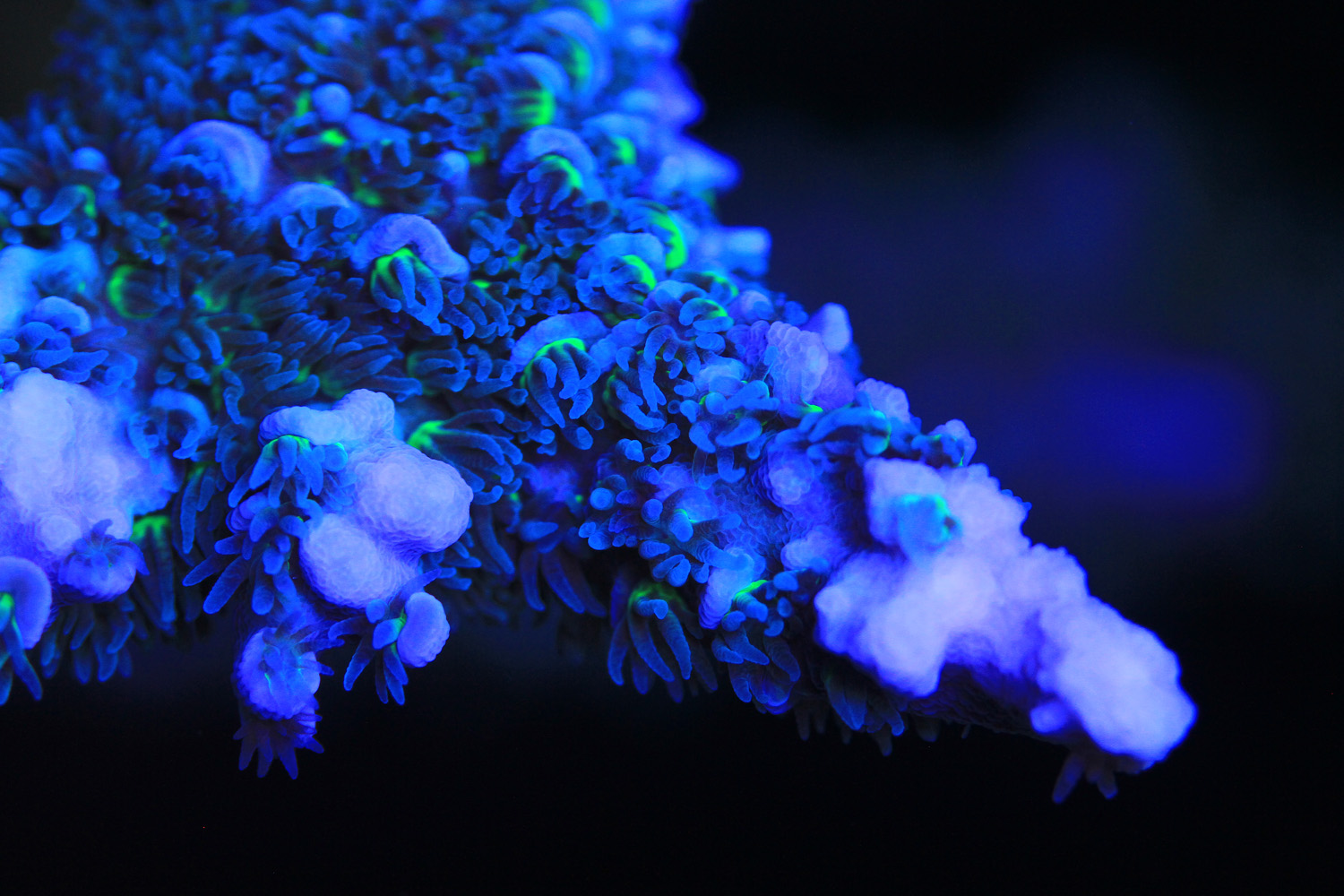 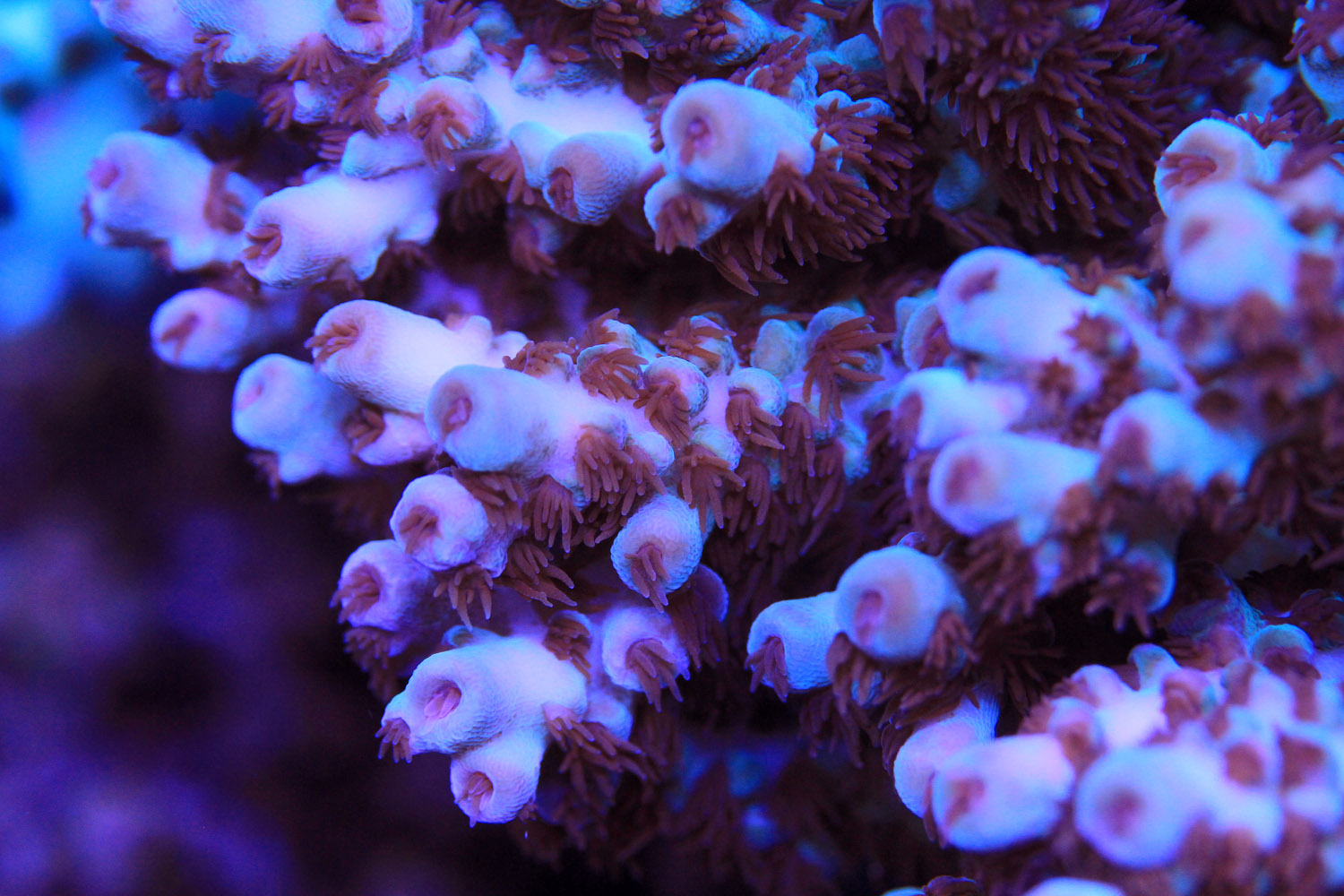 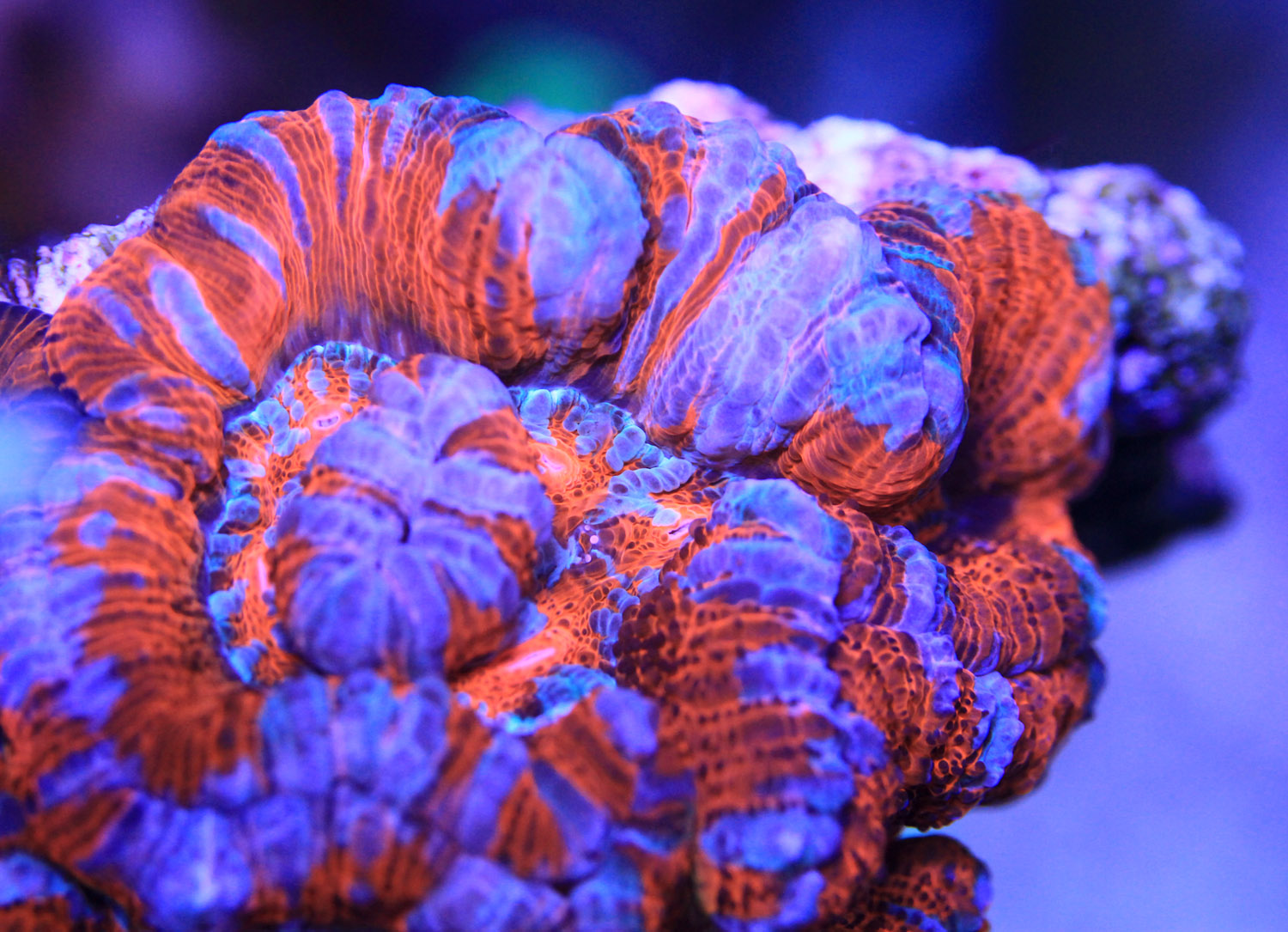 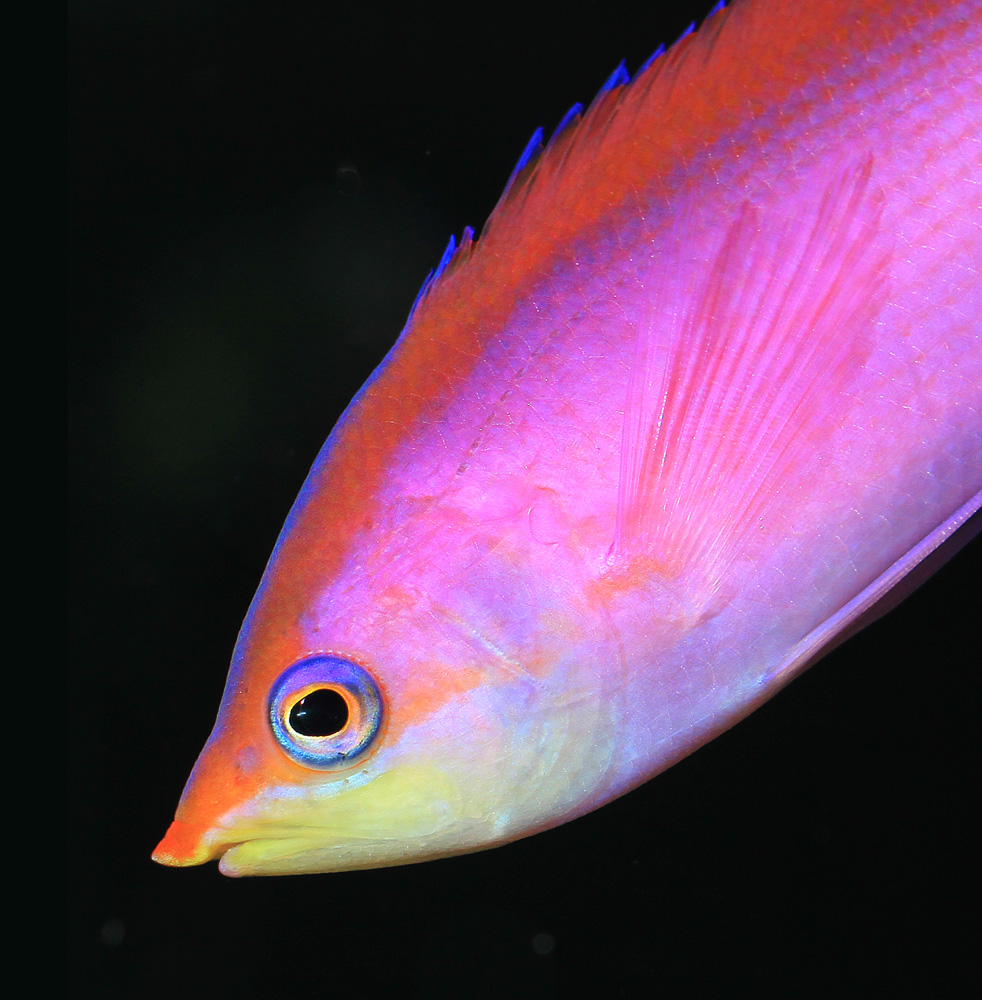 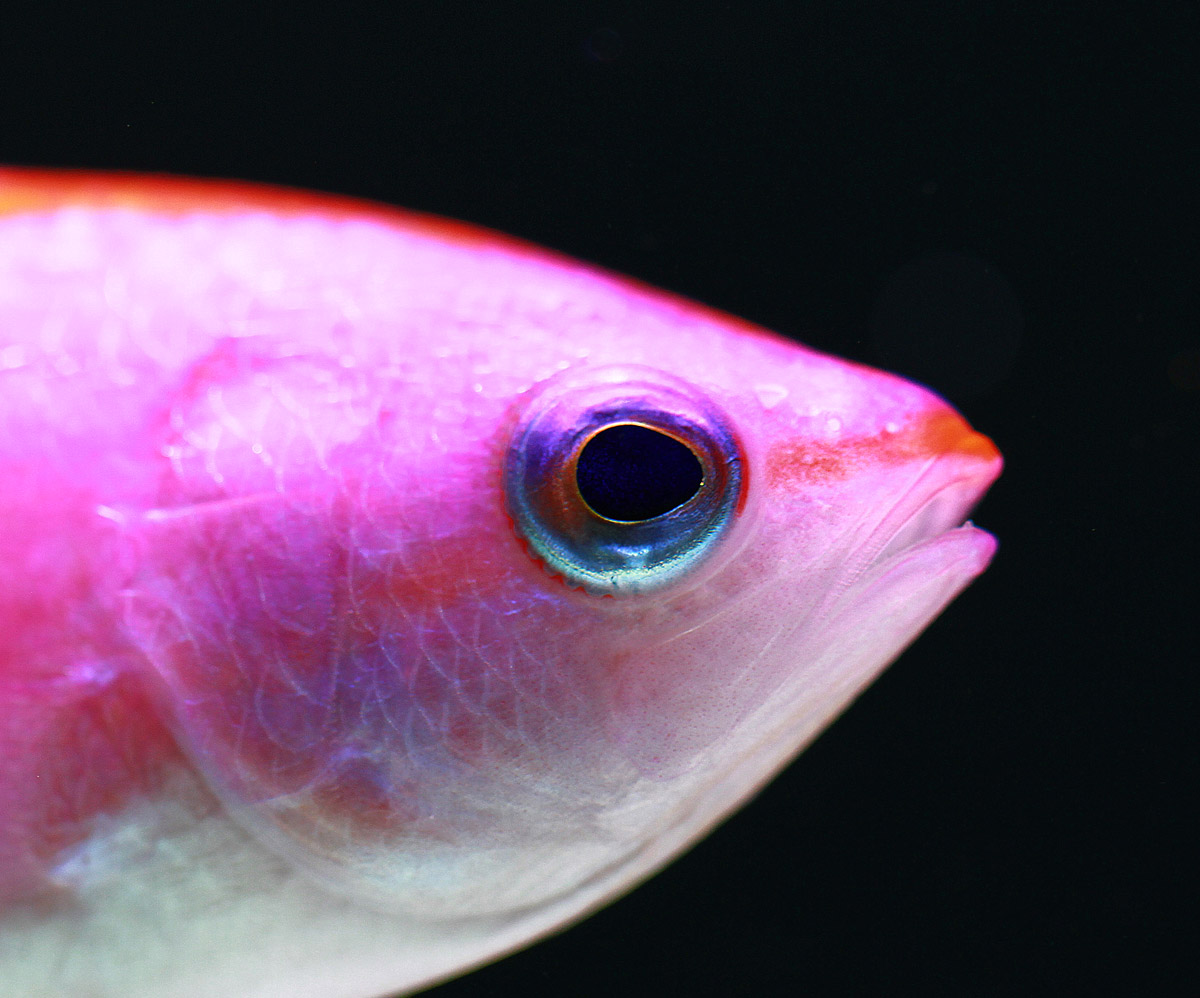 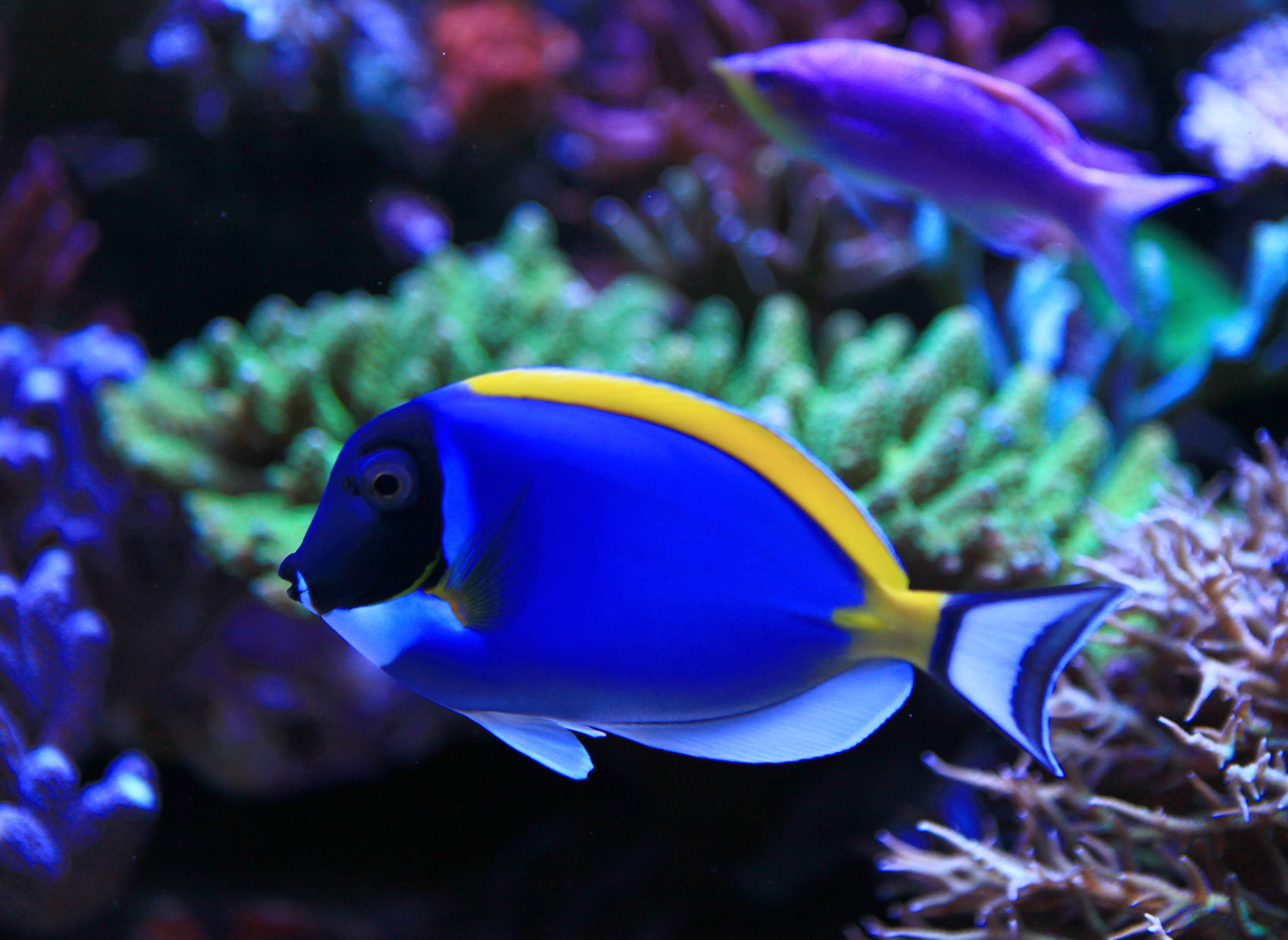