Editors note: This month’s Featured Aquarium has three galleries associated with it. To see all of them, click through the links below: 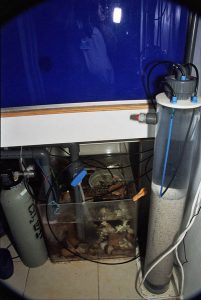 When we decided to move to a new house I decided on changing to a bigger aquarium, so while my wife was looking at the size and structure of the house, I was looking for a good spot to place the aquarium. The approach on how the aquarium would be built consisted of:

Eventually we decided to locate the aquarium in a storage room with a shared wall with the living room – it could be both seen and easily maintained. Since the storage room’s size is limited due to municipal restrictions and house structure – it defined the size of the aquarium.

During the building of the house the following changes were made to the storage room :

Today, the aquarium is populated mainly by SPS and a few LPS corals and soft corals. In the center I placed a big sarcophyton which is a focal point in the tank. 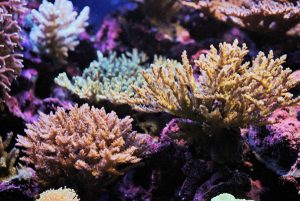 In the beginning there were 3 Iwaski 6500K MH, but the lighting was too yellow, so I replaced the center lamp with a Radium 20,000K. I’m considering changing to 3 x 10,000K lamps. The lamps themselves are placed on a Spider Light reflector. All the bulbs are mounted on a structure which allows me to lift them during maintenance and to adjust the height of the bulbs above the water. 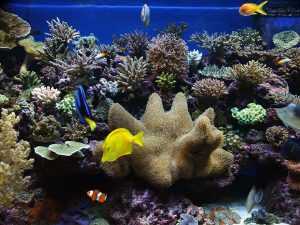 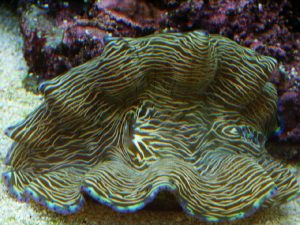 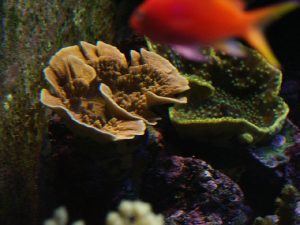 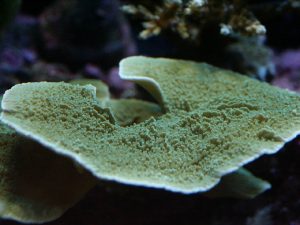 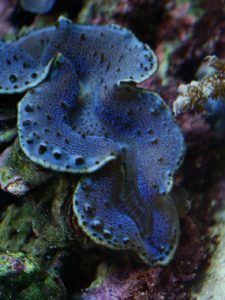 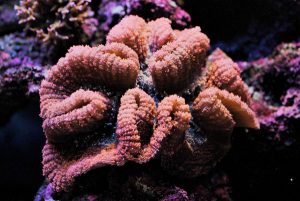 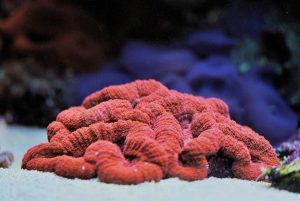