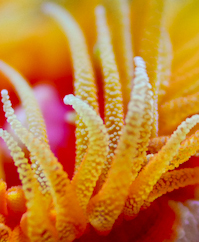 Dominick Cirigliano has been an animal-related hobbyist for over 20 years with his first dedicated marine tank in the early 1990's. His interest in animals began at a young age as a direct result of his father's passion for box turtles. A good friend and neighbor introduced Dominick to the marine world and shortly after he became fascinated with local species which dominated his initial marine aquariums. Dominick's career focuses on marketing new and established brands for Healthcare products and Consumer Packaged Goods. His interests outside of the hobby include softball and other outdoor activities.