Lateral Lines: Probiotics Part I: A Lot of Hype or a Lot of Help?

New uses of probiotics are making their way into the aquaculture industry. A probiotic is a term which literally means good organism. The concept is that you take a living organism (usually bacteria of some sort) and harvest the actions of that animal to benefit another. The quintessential example is the bacteria living in your intestines that help to break down your breakfast. Those bacteria greatly contribute to your health and well-being.

It has been almost a decade since I really put forth any energy into raising ornamental shrimp. Sure, I still dabble in it here and there. However, it isn’t something I’ve had much interest in for years. Yet I still get emails regarding shrimp aquaculture on a weekly basis. Apparently some articles I printed years ago still make the rounds in that field. 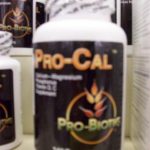 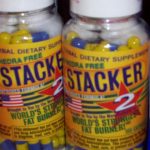 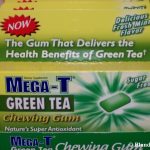 What is of interest to me (and has been a specialty of mine) is nutrition. And in the world of nutrition the newest fad (some would say the newest achievement) are probiotics. Needless to say I get asked about this all the time both from a human foods and an aquaculture perspective.

The author is amazed that somehow the human species has lived for 8 million years without these miracle products! How did we ever live without the Worlds Strongest Fat Burner!? As a side note the local grocery store by my house has these products for sale in the same isle as the potato chips!!!

Maybe I’m just skeptical. To me, probiotics are the next marketing wonder. Remember Beta-carotene? Ginkgo biloba? Echinacea? Aloe vera? Smoothies with vitamins? Green Tea extract? Copper Ion bracelets? Do these things work? Probably so. Im not going to argue against it, because honestly there are studies to back up everything. My biased view is that there are a million things out there that can improve your health. As soon as someone shows that, there is a market for sales. [In the opinion of this editor, most of the things just mentioned do not work other then via the placebo effect.]

I’ve been seeing lots of commercials for yogurt containing probiotics. I eat a lot of yogurt. Ive yet to buy the yogurt that contains probiotics. Maybe I’m being foolish and not taking advantage of a great benefit. Or maybe I’m just not falling for the marketing. (Why is it that all the yogurt commercials I see for probiotics feature women, and try to tell them it is better for their health?)

According to Danone (Dannon in the US), the maker of Activia, their product helps to regulate your slow intestinal transit. I wont disagree with that I’m sure they have studies to back up that claim. However, I’m not sure that regulating your slow intestinal transit is a good thing. Their company states that probiotics are a new wave of functional foods and they use a type of Bifidobacterium. Bifidobacteria are anaerobic bacteria that make up the gut flora and aid in digestion. 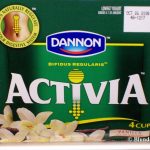 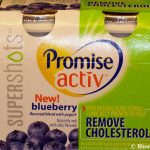 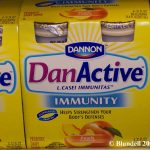 Is this a new trend? Or is this really something great?

This is the cool part. Probiotics are now being used in the aquaculture industry. I’m going to focus on shrimp cultures since that is where I get the most questions. When I first started looking into Sanolife MIC (by INVE Technologies) I was expecting to see a form of Bifidobacterium. Some sort of anaerobic digestive bacteria. What I wasn’t expecting to see were strains of the aerobe Bacillus. The three forms of Bacillus found in Sanolife MIC are Bacillus subtilis, Bacillus licheniformis, Bacillus pumilu. These bacteria are naturally occurring in soil and have been well studied. Actually they are some of the most well described and understood bacteria. 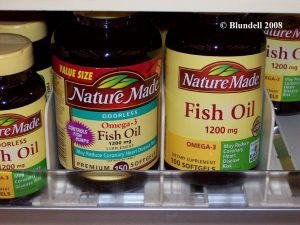 How does that help in raising shrimp? I don’t know. One area of shrimp development that has always been in the back of my mind is to what degree a living system important to the larvae. Meaning is it better to raise the larvae in a system with lots of live rock and sand, or is it better to raise them in clean 5 gallon buckets? My experience would tell me that the live rock system is undoubtedly a better way to go.

It is possible, and the author is certainly aware, that many larval shrimp may be eating but not properly digesting foods. This could be one reason why so many hobbyists can raise ornamental shrimp for a few days or weeks but not for many months. Could probiotics help to overcome that hurdle (assuming there is a hurdle there)? Time will tell.

Just because I don’t know how that helps, doesn’t mean it is isn’t helping. In fact INVEs worldwide testing has produced some amazing results. In growing shrimp they have seen a growth from 40 g/tonne to nearly 80 g/tonne of biomass. That is roughly doubling their production. What is just as impressive is the increased survival rate of their cultures. 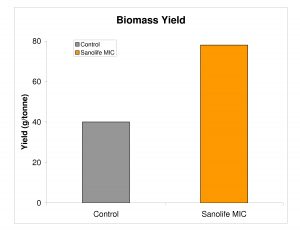 Figure 1: Significant increase of biomass yield (PL12) after application of Sanolife® MIC during the complete hatchery cycle of Penaeus monodon.

Is this a miracle breakthrough in raising ornamental shrimp? Absolutely not. I wrote that last sentence with strong language but honestly I could be wrong. However with such complex mechanisms in development of zoeae stages I fill confident in saying that one big advancement wont do it all. At least, I dont think so.

But in the meantime it will be interesting to see what kind of impact this research will have. For those who are trying to raise ornamental shrimp, they have nothing to lose by trying this. Additionally, early indications show that it may provide a great benefit. 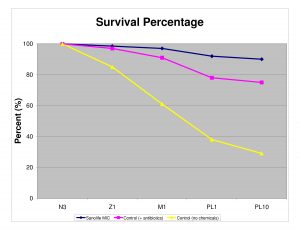