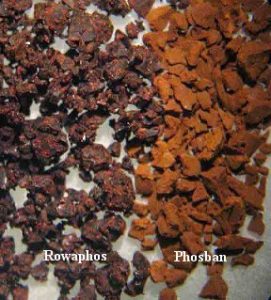 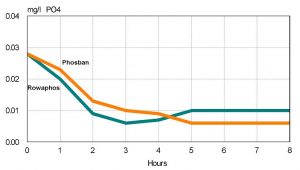 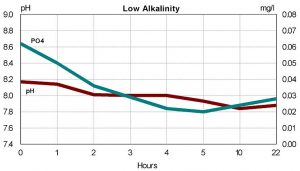 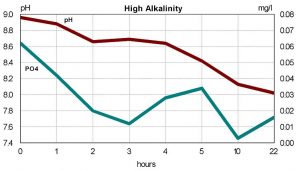 What In Neptune’s World: What Is It?