The Reef Aquarium of Jonas Roman 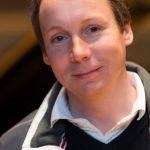 My name is Jonas. I have been devoted to this hobby since 1992. I have had several aquariums with different profiles, and this is my latest one: a SPS dominated, 650 liter reef, one year after start. Some inhabitants and corals are from my previous smaller aquarium, thus some species are around 2.5 years old under my care.

I am particularly interested in the underlying biochemistry.  I have always been fascinated by systems based mainly on natural filtration methods and have made an effort in writing some materials for my aquarium friends concerning biochemical issues. 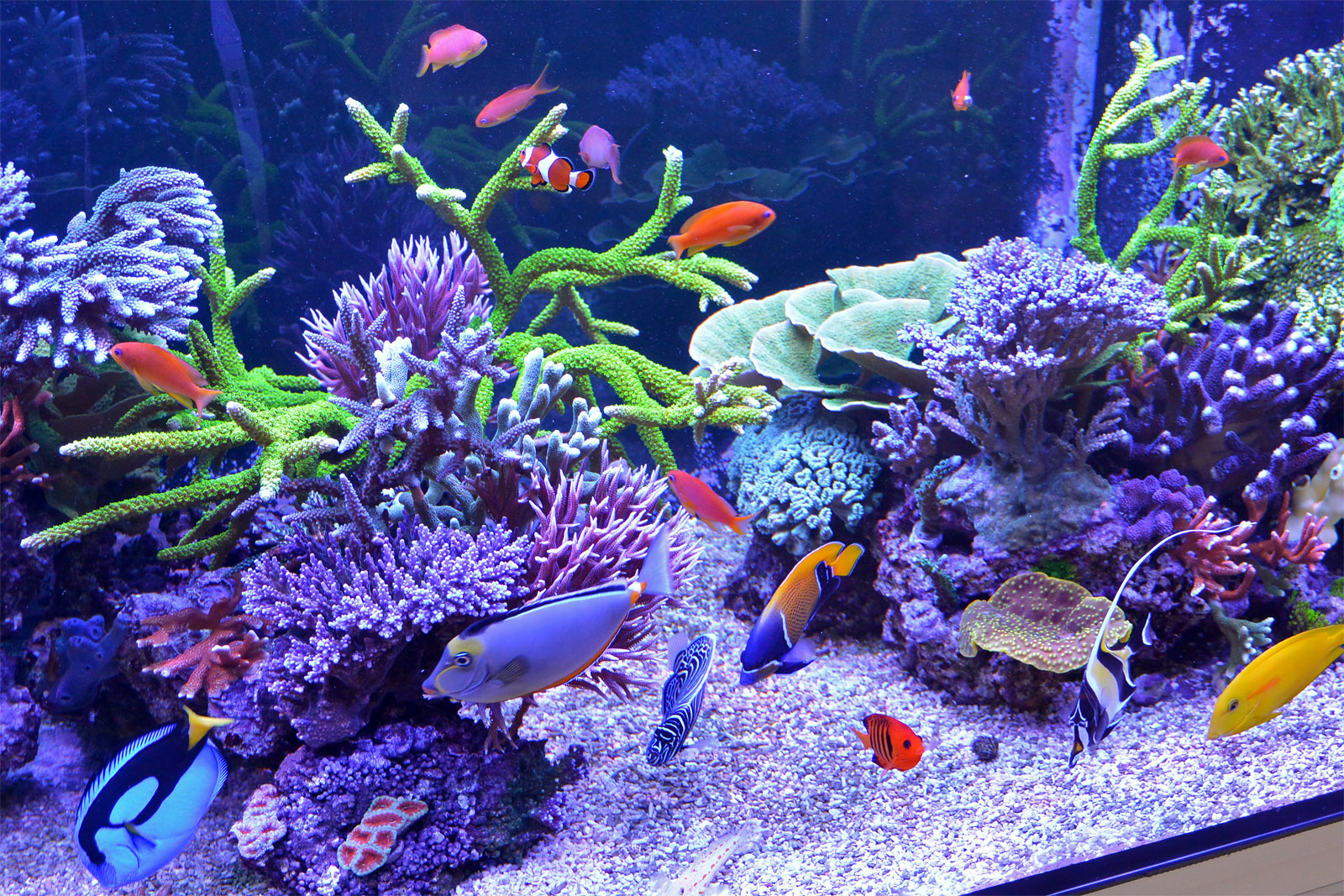 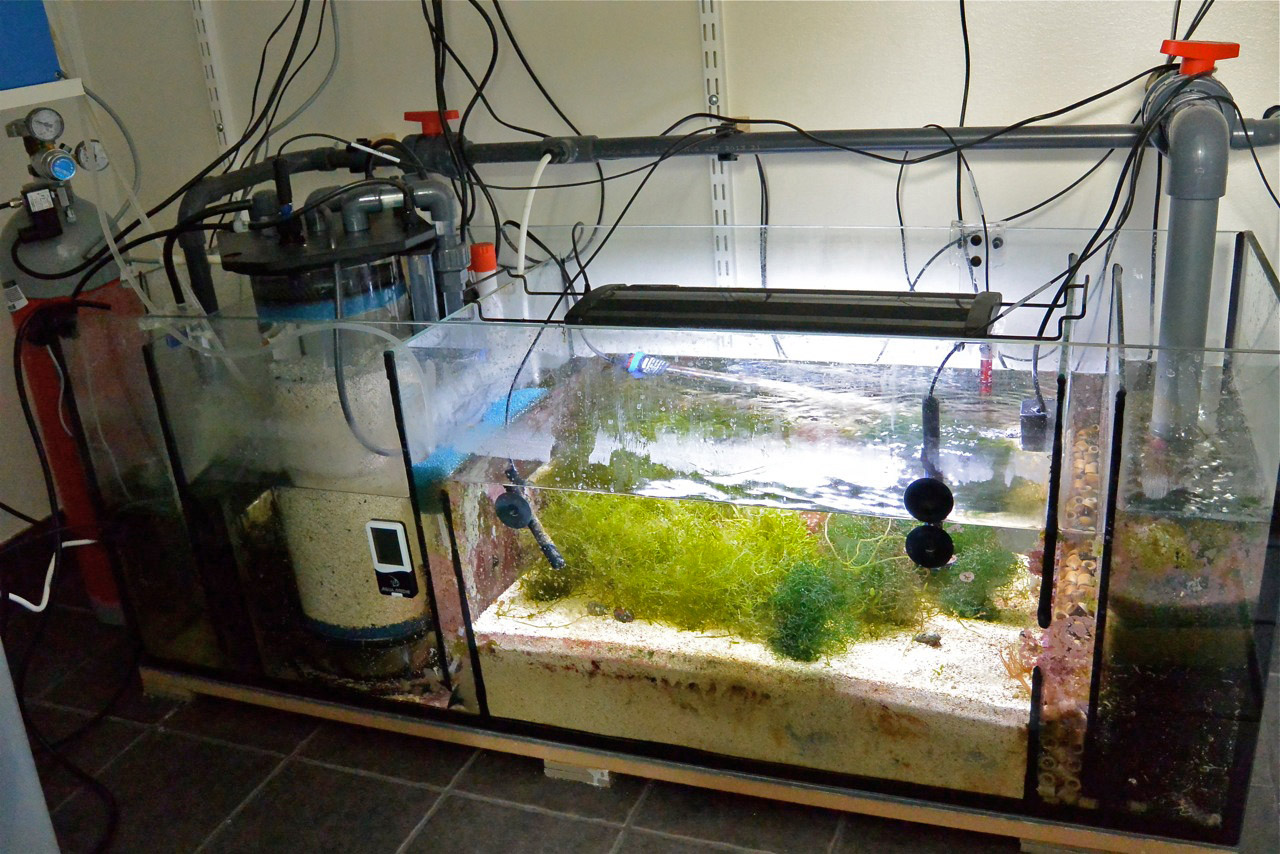 The filter and water purification is based mainly on natural biological filtration in the form of a DSB and a Caulerpa macroalgae filter, both located in a refugium. The lighting of the refugium is reversed, thus lighting the macroalgae 12 hours at night to obtain higher pH at night.

I have minimized the skimming and only use a small skimmer (Bubble Magus Curve 5) at some hours during the night.

The Calcium and KH “issue” is solved by a Deltec calcium reactor (Deltec PF601).  At the moment, it is running only in the daytime to minimize the pH drop at night. The return pump is a Jebaco 6000 producing around 4000l/h, and thus this is also the circulation above the DSB.  Before the water enters the DSB+algae refugium, it passes a mechanical filter, and after that bioballs and Siporax to strengthen the biological capacity and make sure that the nitrogen cycle is completed in all steps. 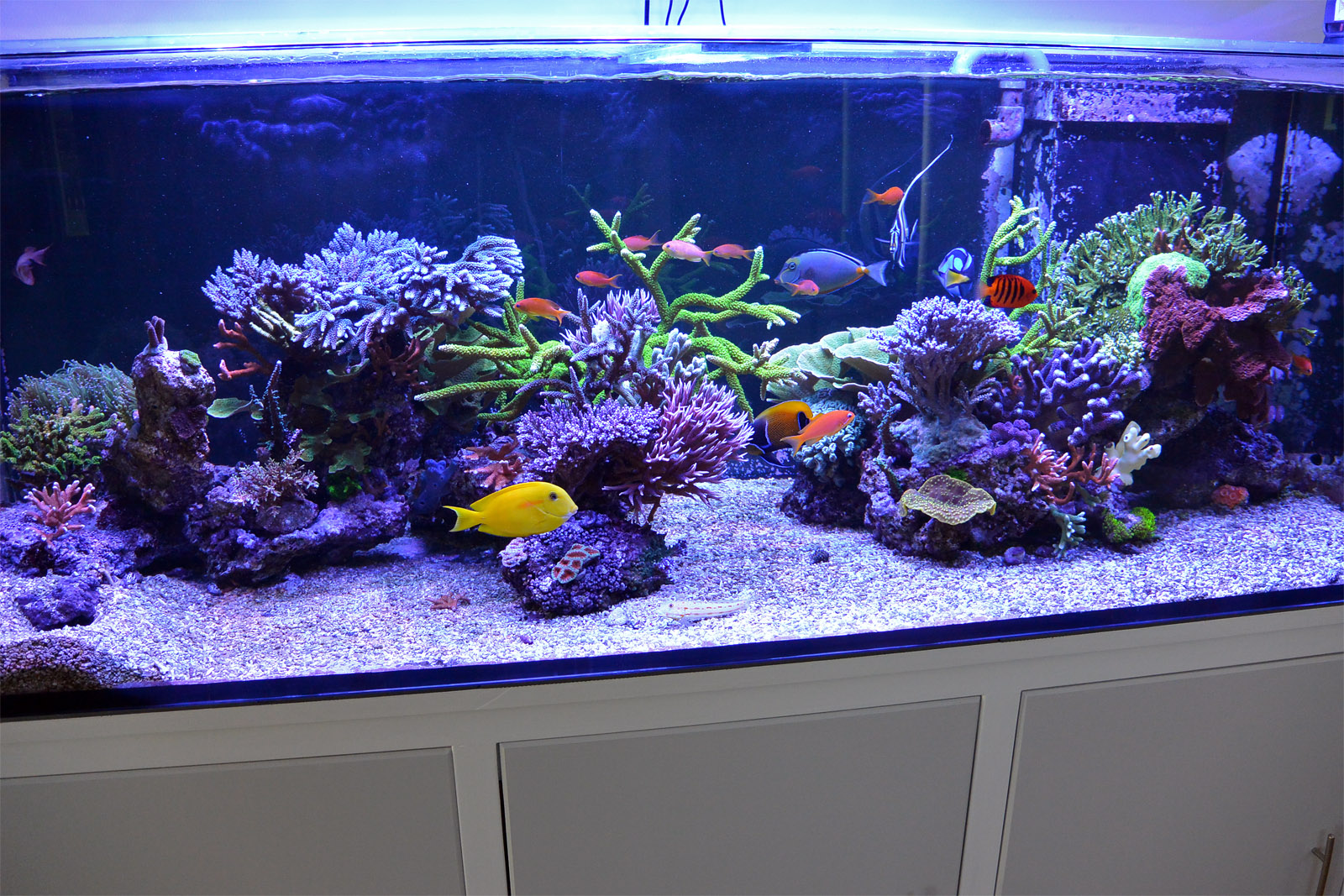 I use no additives at all – no trace elements, no organic additives, only water changes of 15% every 4th week. I do not feed the corals but rely on heavily feeding the fish instead. I use some activated carbon intermittently. I use no GFO because my nutrients are very low already. 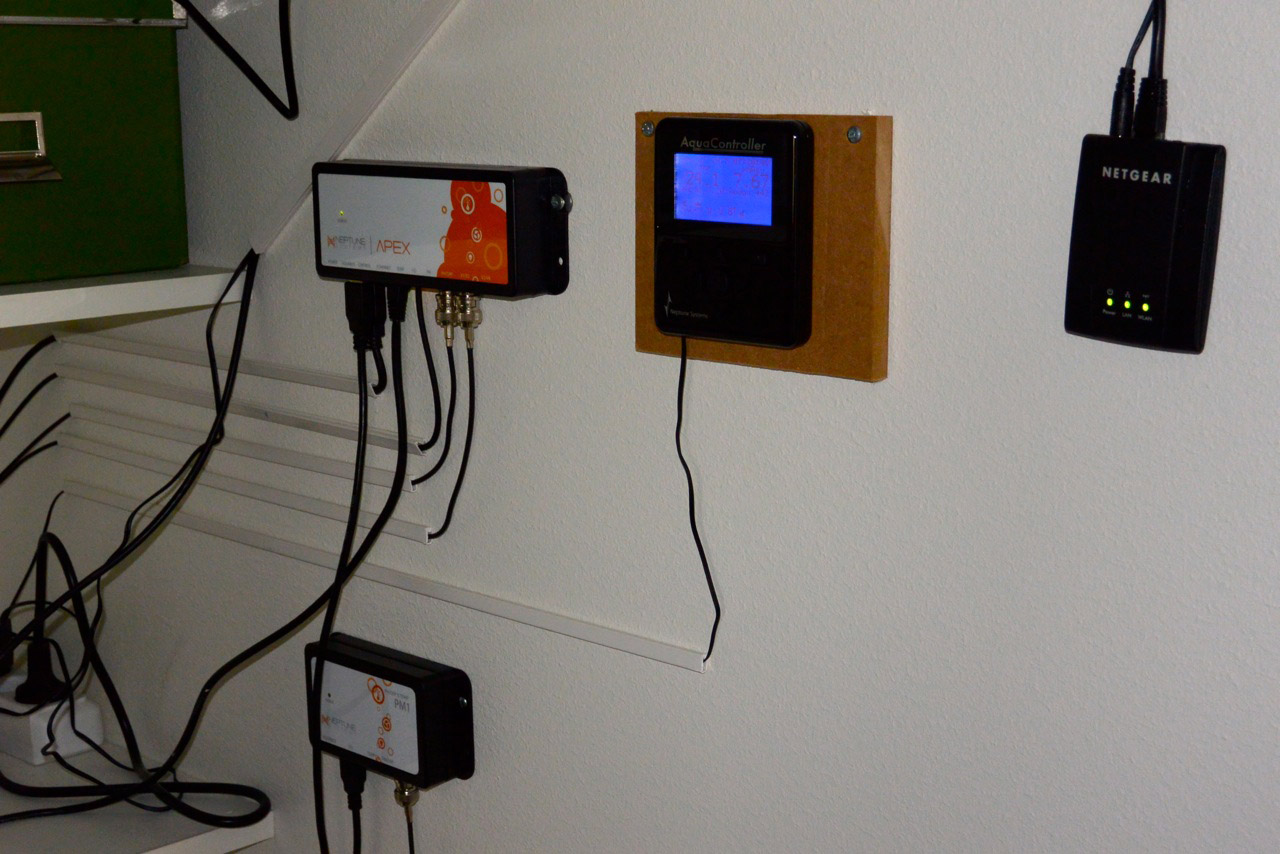 I sometimes submit water samples to Triton Labs for plasma-analysis (ICP-OES) to be sure I am on the “way.”  My current water parameter is around: 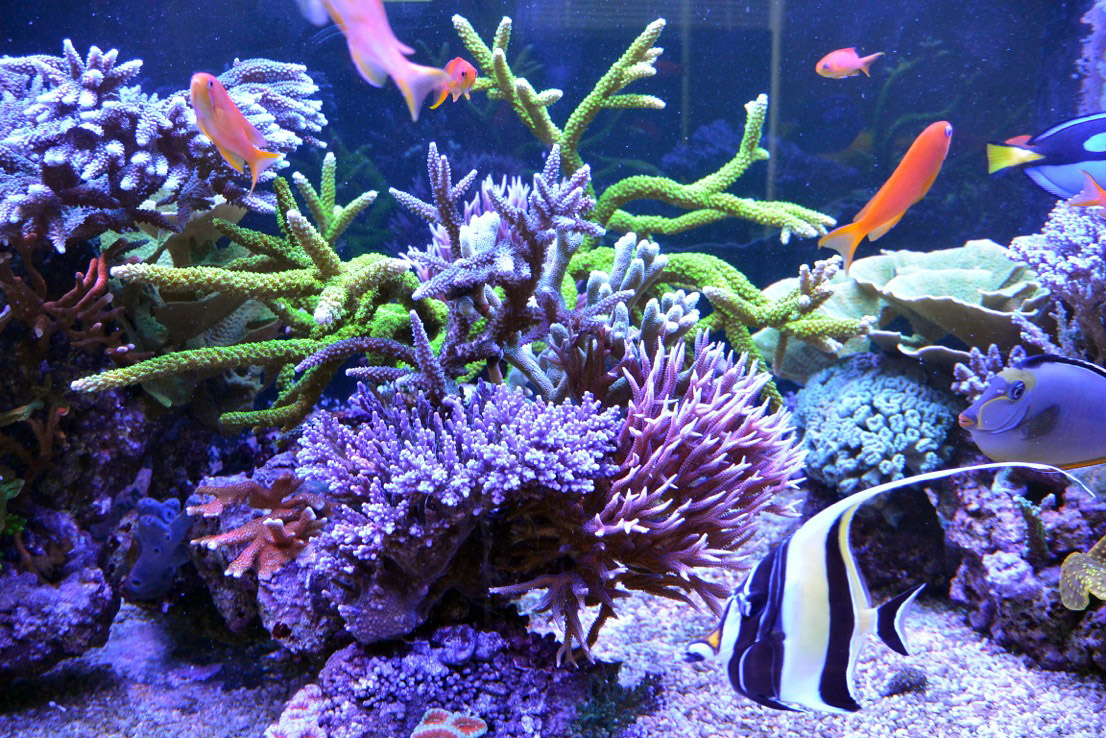 I have a heavy loaded system with a lot of healthy fishes. No fish have died since i started. 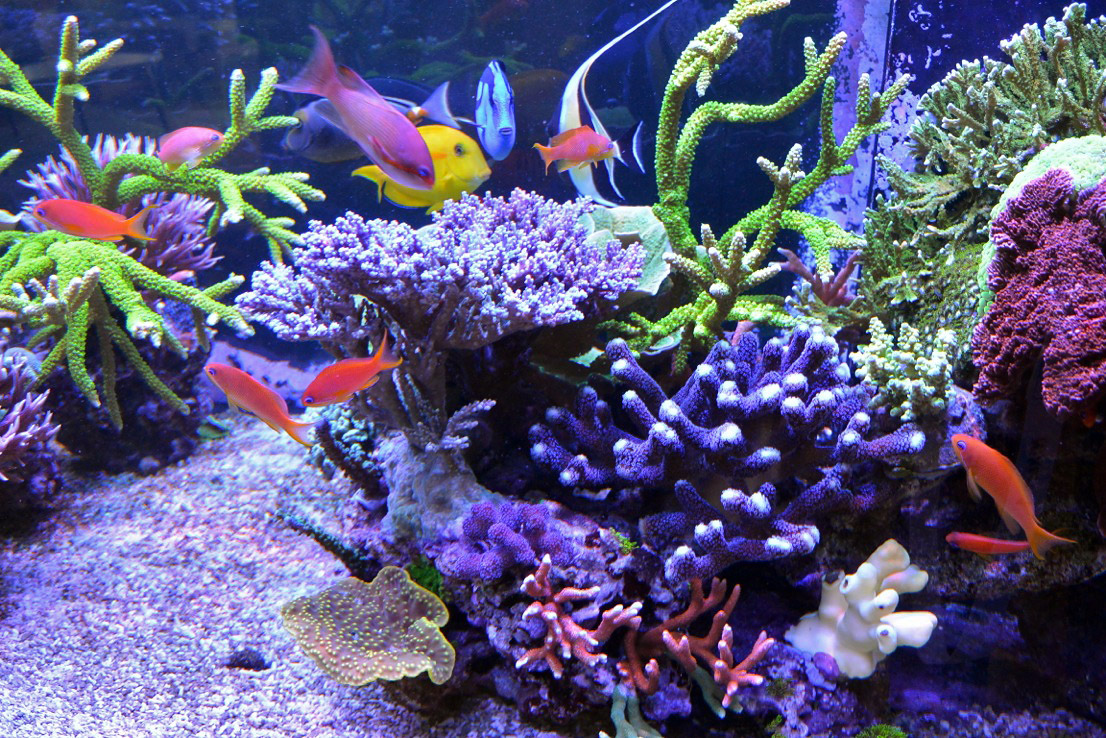 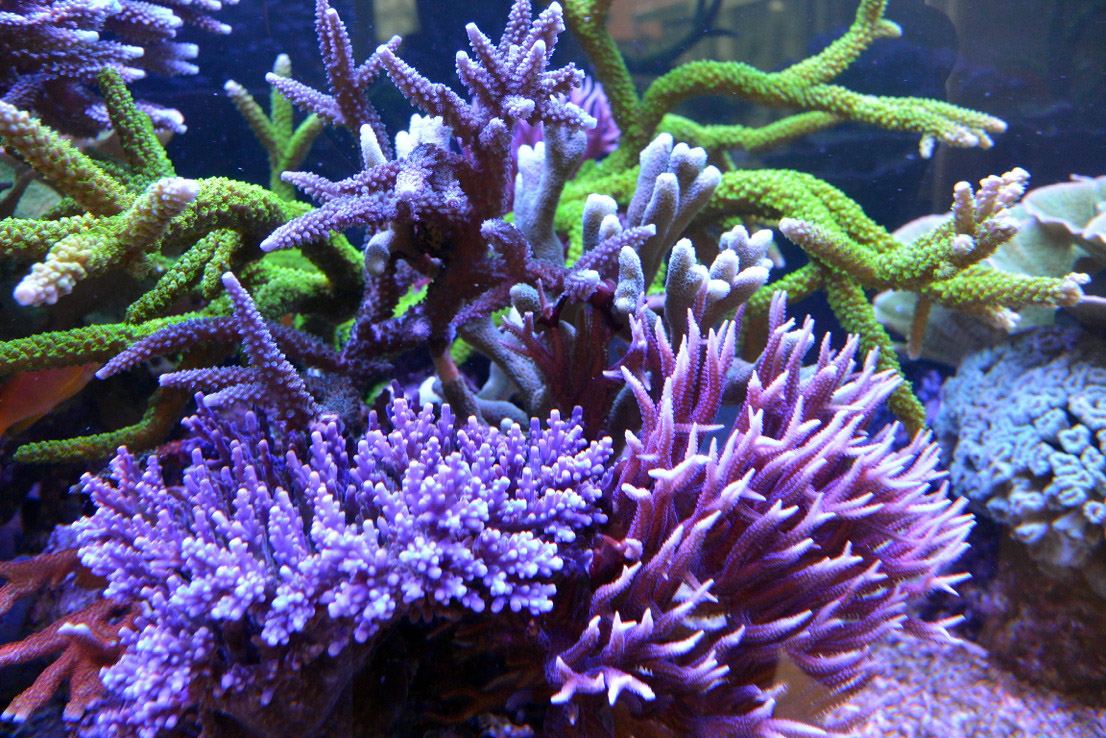 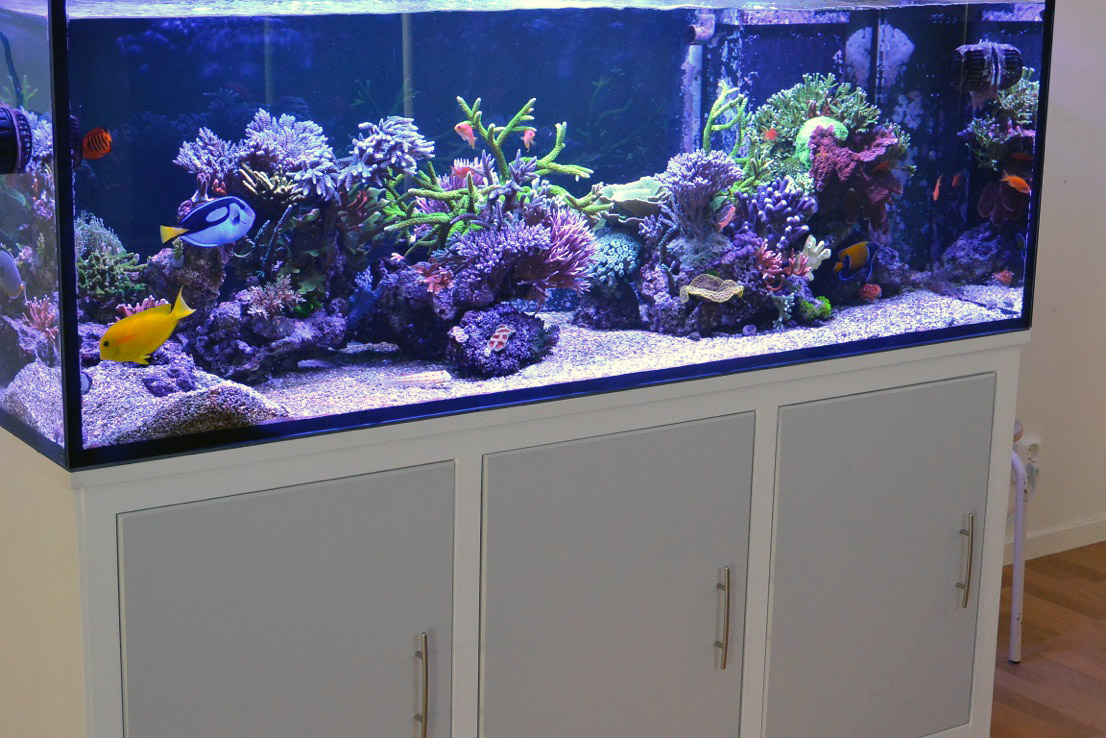 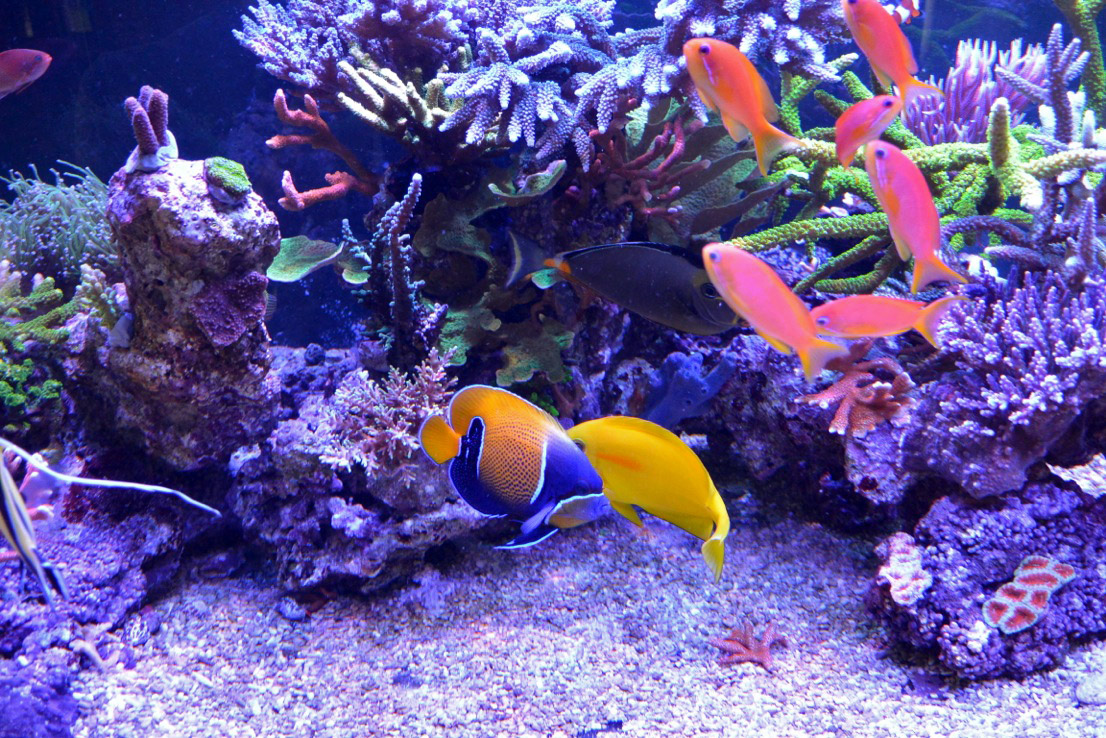 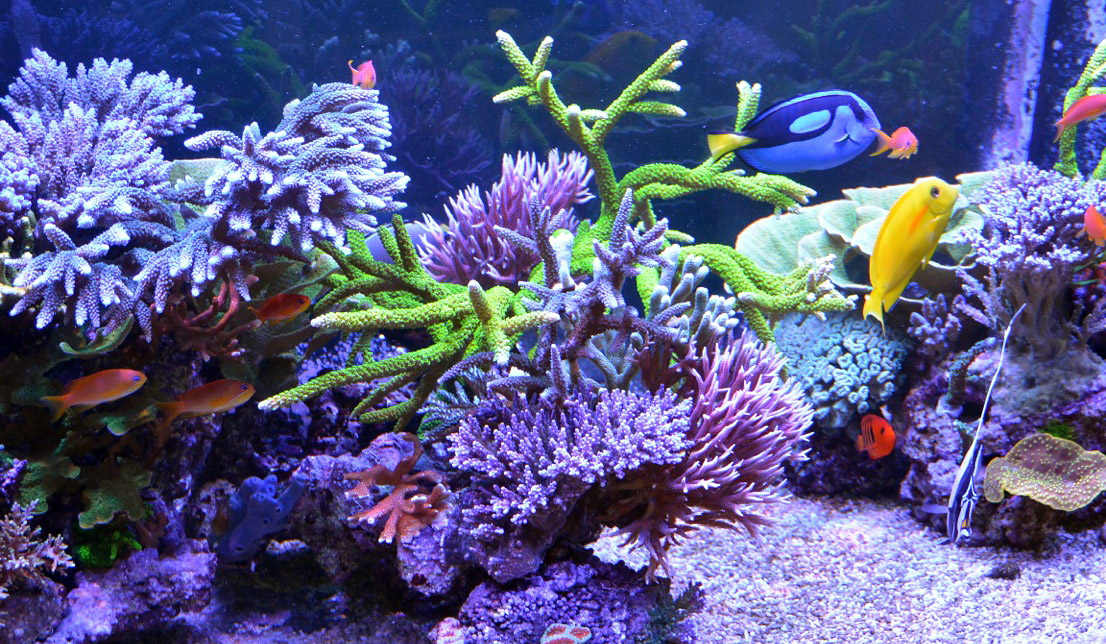 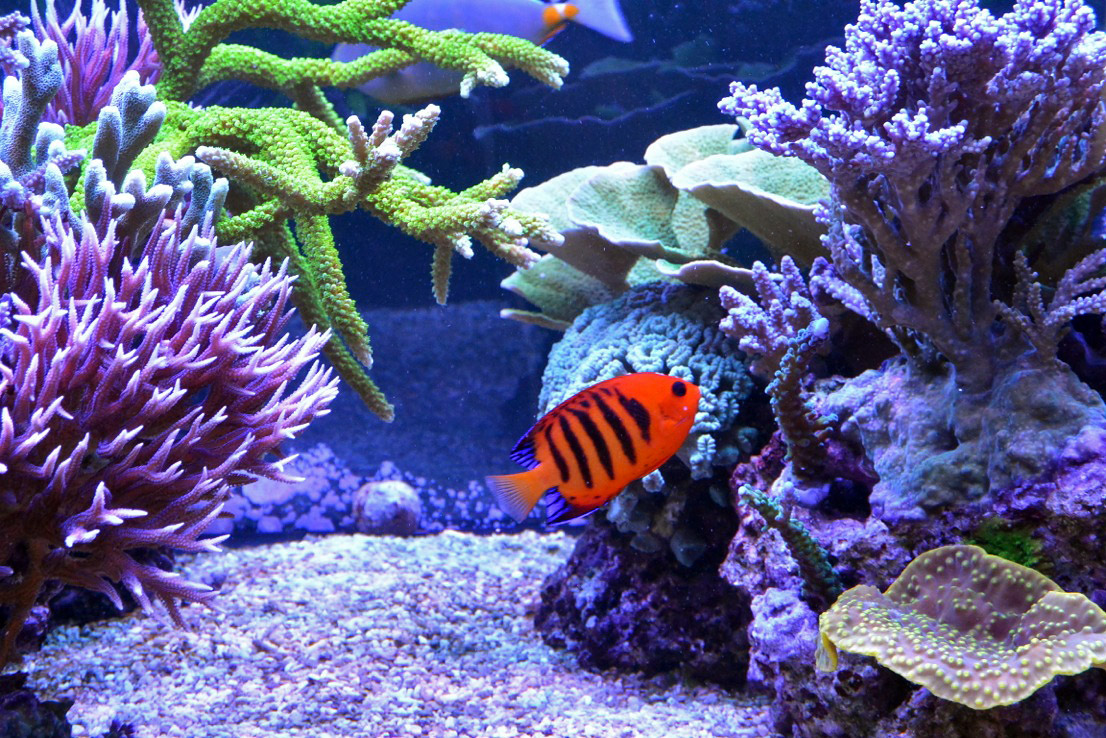