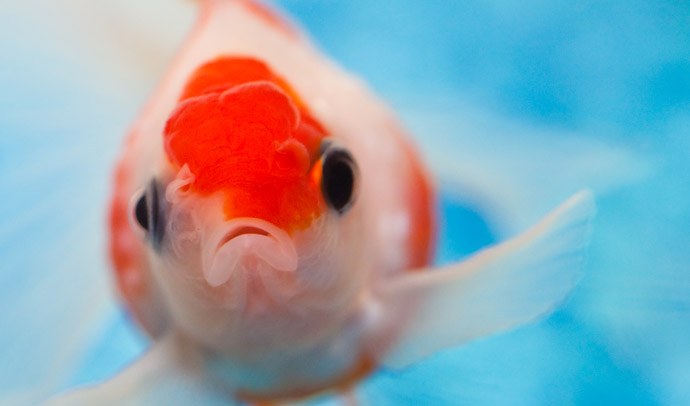 
According to Herald Mail Media, Cody Lee Gorman, 23, broke into a rented home on August 10, 2014.  Gorman was subsequently charged with single counts of breaking and entering, burglary, two counts of petit larceny, and fourteen counts of animal cruelty for the deaths of six goldfish, six mollies, one oscar, and one frog which had been living in three aquariums that Gorman destroyed during his break-in.

In September 2015, Gorman pleaded guilty to one count of felony destruction of property.  Under the plea agreement, all the other charges were dismissed.  This week, a judge sentenced him to one year incarceration and $896 in restitution to the fishkeeper.  The aquarium’s owner had been renting the home.  The homeowner has yet to file a lawsuit to try to recover monetary damages, estimated at over $10,000.