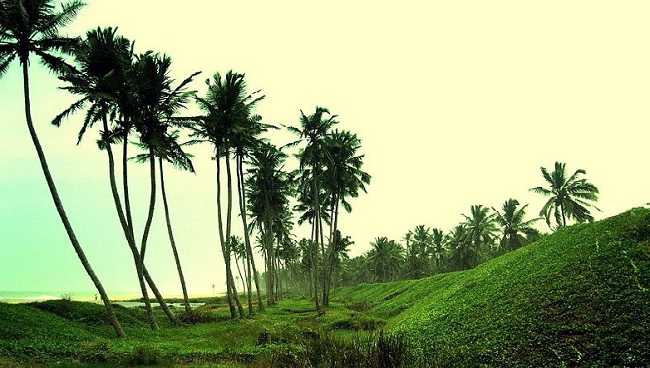 The Centre of Advanced Study in Marine Biology (CASMB) of Annamalai University is ramping up production of marine fish for the aquarium trade. Having had a good measure of success raising 10 varieties of clownfish, it has been expanding its operation to offer additional species such as blue damselfish.

The centre has been also been providing training for those who pursue a career in the burgeoning hatchery business. This has generated considerable excitement in the area, which has already benefitted enormously from much needed revenues derived from freshwater ornamental fish farming. S. Sivasakthi, proprietor of Vignesh Marine Ornamental Hatchery in Mandapam, purchases clownfish larvae from the centre, which he grows out at his own facility before selling them to local retailers (interestingly, in this particular market, it is the fire clownfish that command the highest price of all).

T.T. Ajith Kumar, assistant professor and senior research officer at the centre, hopes to eventually be able to expand its operation to culture fishes in backwater, estuary and mangrove forest sites. While one obvious advantage of having more, successful hatchery operations such as these is that fewer animals will be harvested from the wild to meet demand. Researchers at the centre hope that mass production will confer certain advantages to the consumer as well, such as decreased livestock prices.

For more information about CASMB and its research, please visit:
http://india.nydailynews.com/business/6af239bd8e15391f5fd1bcec13b12831/clown-fish-breeding-popular-in-tamil-nadu.