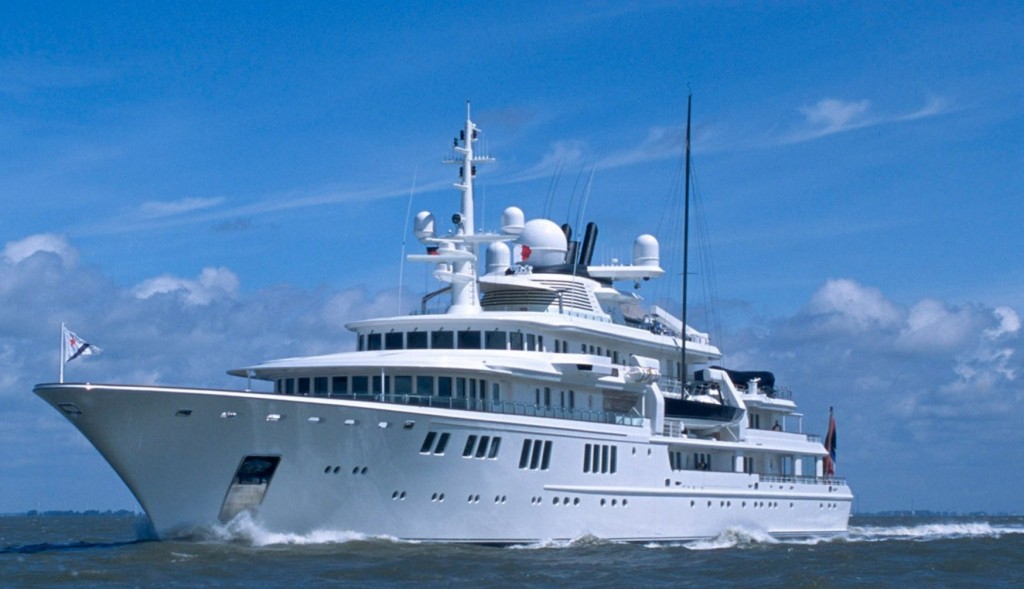 The mega-yacht owned by Microsoft’s co-founder and billionaire Paul Allen, has destroyed nearly 14,000 square feet of coral reefs in the Cayman Islands said officials there. The heavy anchor chain of the 300 foot mega yacht named ‘MV Tatoosh’  has been identified as causing the devastating damage in the West Bay replenishment zone. The Department of Environment performed a survey of the area using local divers and ascertained that nearly 80 percent of the coral in the affected areas was damaged. The findings of the Department of Environment are expected to be published next week. Officials say the billionaire’s yacht was anchored near the Doc Poulson wreck and The Knife dive site. The Department of Environment, along with the assistance of the crew of the ‘MV Tatoosh’, are investigating the circumstances surrounding the incident. However,Paul Allen, in a released statement, is denying any responsibility for the incident, stating that his crew followed official instructions on where to place the yacht.

“In addition to assessing the damage and determining the cause of this incident, we are also paying close attention to lessons learned so that we can more effectively prevent these accidents while still hosting visiting yachts,” a spokesperson for the DoE said. The Department of Environment can fine any boater who causes harm to the reefs, but in the past, fines have not actually been collected. In 2014, Carnival Cruise Line did extensive damage to George Town Harbor, but the cruise line made donations and sanctions were not levied.  MORE