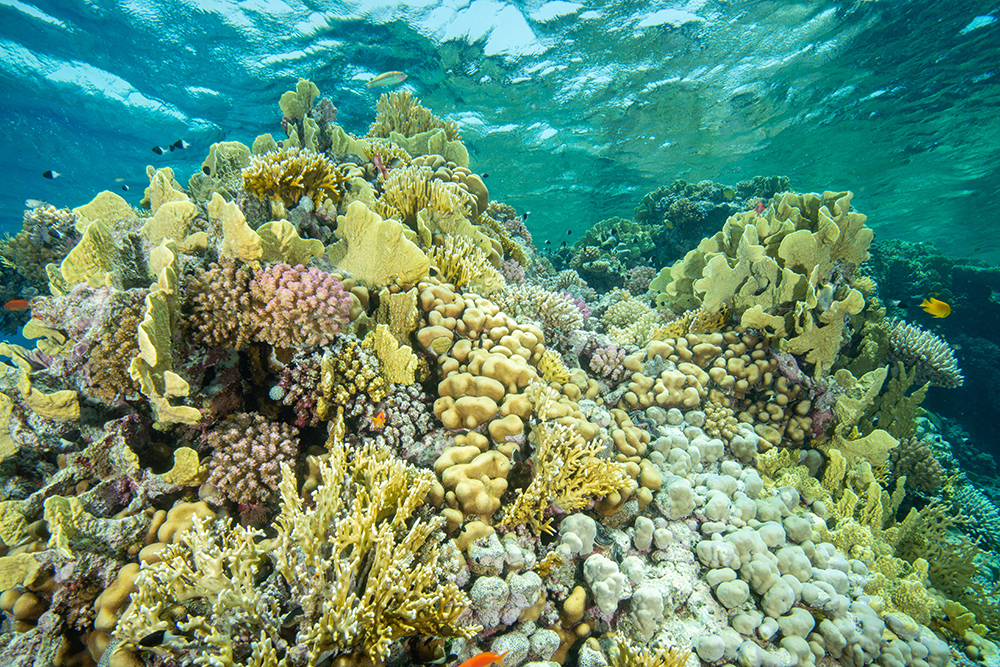 Before I run the risk of upsetting anyone I should point out there is a rule  about ensuring you finish the dive with a certain amount of gas still in your cylinders to act as an ’emergency supply’ in case it is needed for some unforeseen circumstance.  As you can imagine it’s serious business and a rule we avoid breaking, but, every so often, you come across a reef that makes you want to hang around in the shallows breathing every ounce of gas before the gauge reads zero. 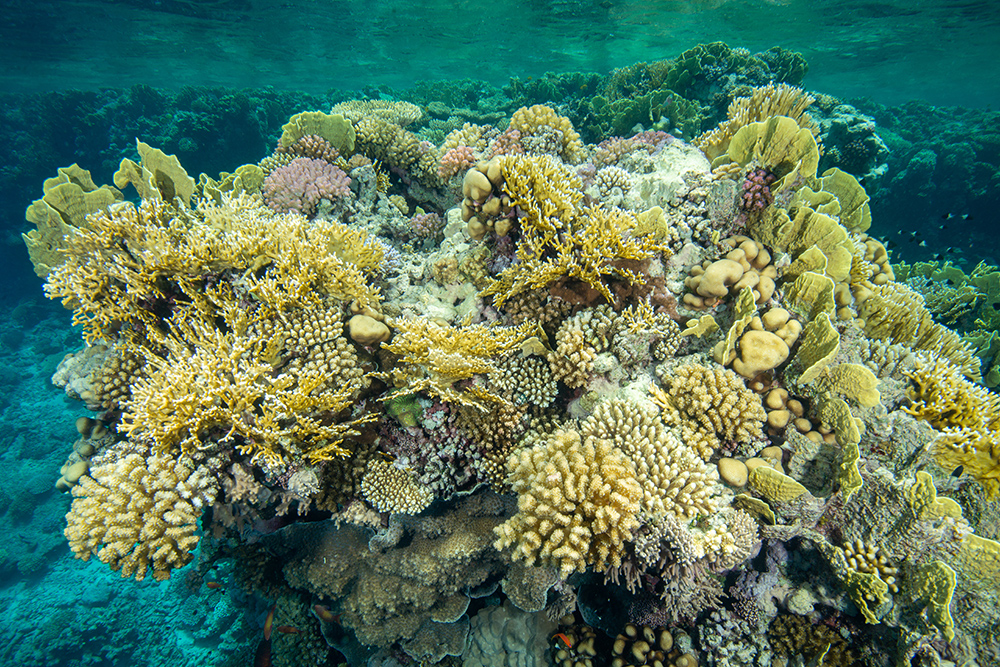 These images from last year feature an offshore reef complex with amazing visibility and relatively sheltered waters that allowed for some stunning coral growth. Though having said that, the hydrozoan species of Millepora dichotoma and M. platyphylla, the fire corals, are the most abundant. 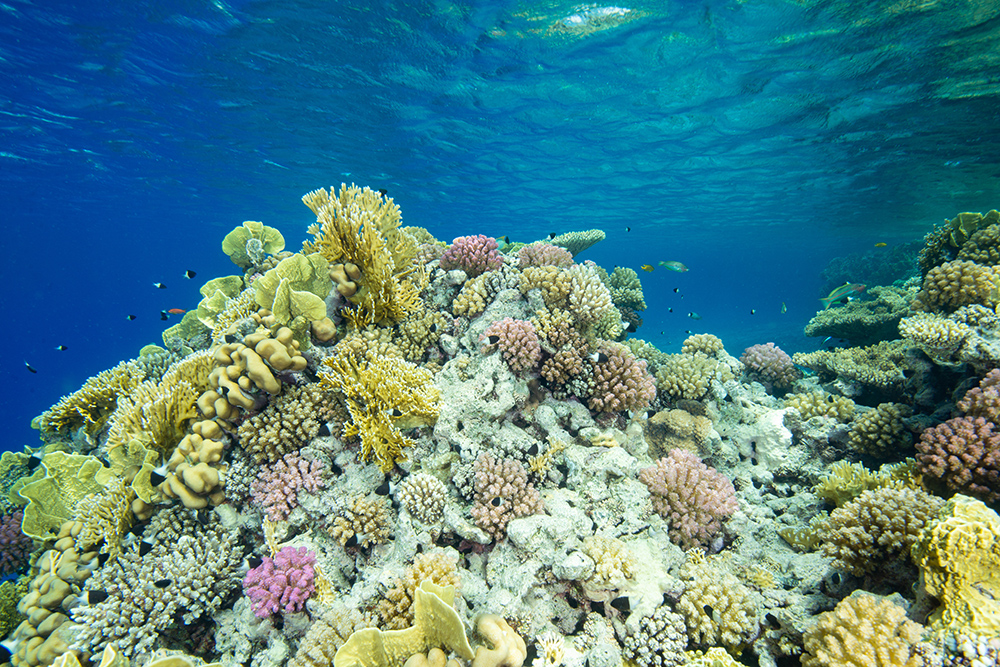 In the final image the fire corals are less dominant and the pocilloporids have taken over.  You’ll note that fish numbers aren’t high in these images (there were plenty in reality, just not captured in these images); the most popular species here is Chromis dimidiata.