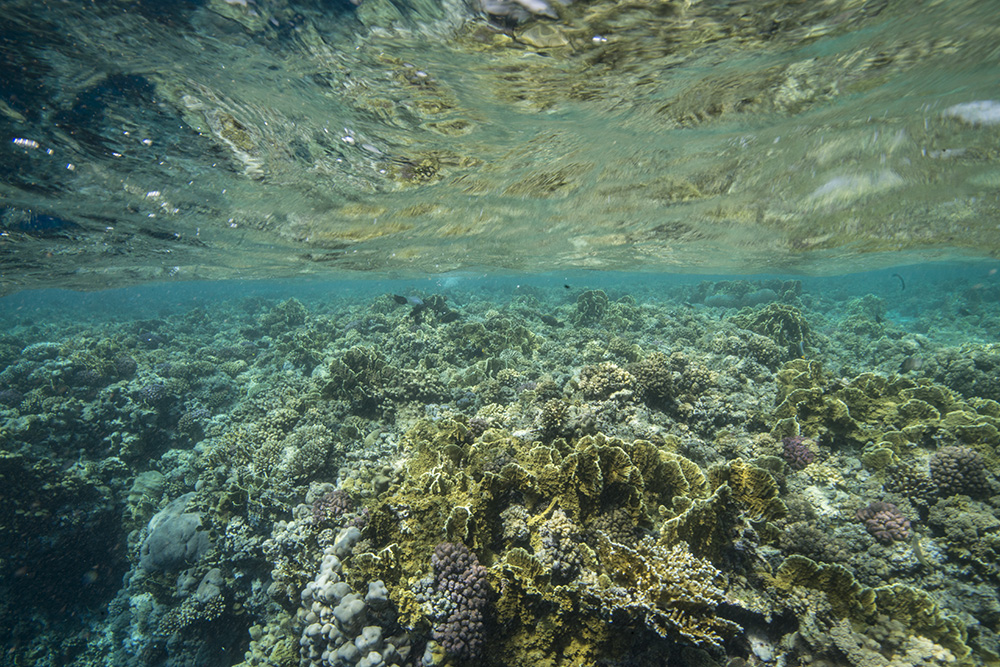 A number of studies over the last year or two have suggested that chemicals used in sunscreens and some other cosmetics can have a damaging effect on coral reefs. We have even seen bans on certain chemicals such as oxybenzone and octinoxate in the state of Hawaii. One chemical, octocrylene, could be accumulating in coral as fatty acid esters that could be toxic.
According to a press release from the American Chemical Society, which reports on research published in the journal Analytical Chemistry, 14,000 tons of sunscreen end up in the world’s oceans every year. The research looked at whether octocrylene (found in some sunscreens), known to be toxic at high levels, would be toxic at levels more likely to be found on reefs.
The researchers exposed corals to various concentrations of the chemical and noted sensitivity at fifty micrograms per liter and greater, but this is higher, by a factor of ten, than conditions in the oceans. However, the team found that the chemical accumulated in coral (in the form of fatty acid conjugates), which may interfere with the coral’s metabolism over time.
The team also detected increased levels of acylcarnitines in the corals, which are produced under conditions of abnormal fatty acid metabolism and mitochondrial dysfunction. The study suggests that levels of octocrylene in the ocean might have been underestimated because these measurements did not take into account octocrylene that has combined with fatty acid esters.
Sunscreens marketed as Reef Safe are available from a number of manufacturers, so no one needs to run the risk of skin damage. 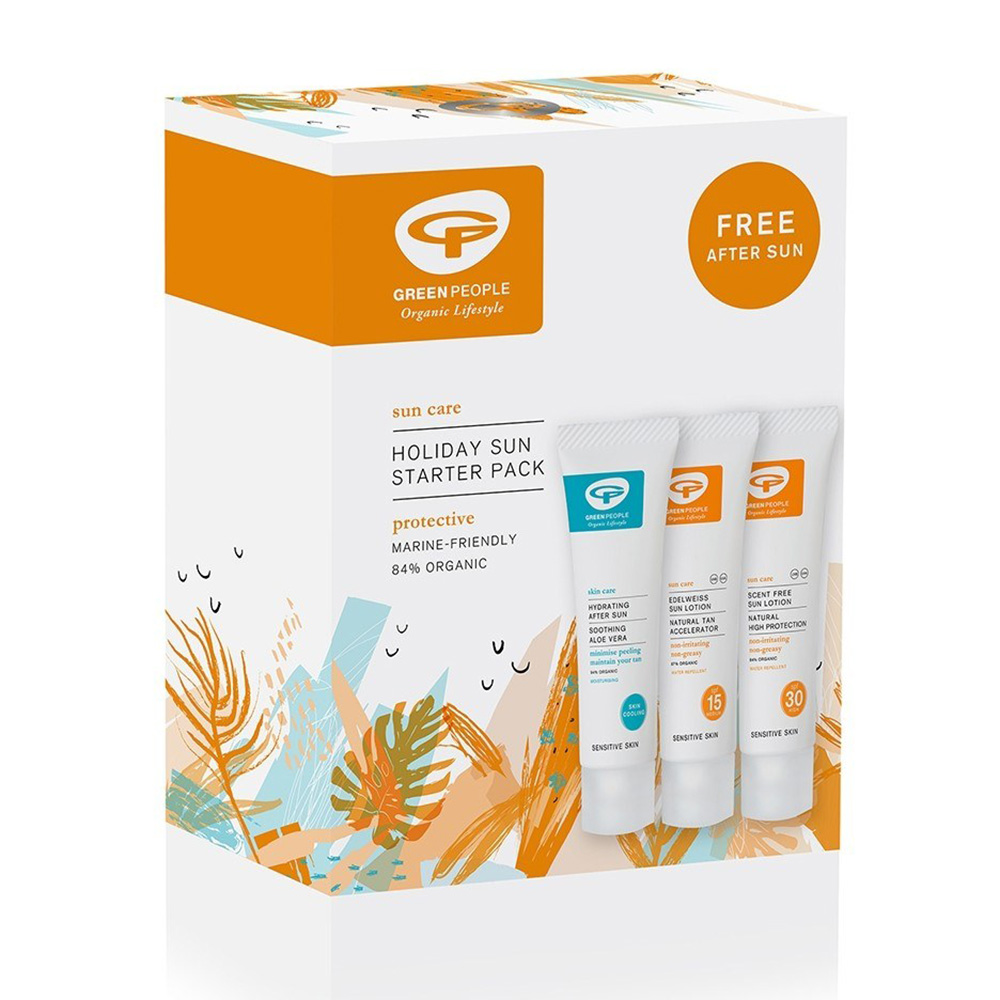