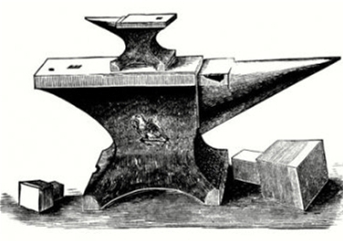 Last year we had the first reported use of tools by the Blackspot Tuskfish, Choerodon schoenleinii. The fish were observed digging mollusks out of the sand, carrying them in their mouths to a flat outcropping of rock or coral, and using the flat surface as an anvil to smash the shellfish open. Now, as reported in the new issue of Coral Reefs, the behavior has been seen in another species of wrasse in Palau. This behavior has also been reported in an aquarium.

So, does this reflect independent development of the behavior in each environment, or a deeper instrinctual behavior trait among wrasses? It will be interesting to see how many other species exhibit the behavior, and even better if we see different genera of fish learning from the wrasses. The use of cocktail sauce has not yet been observed.