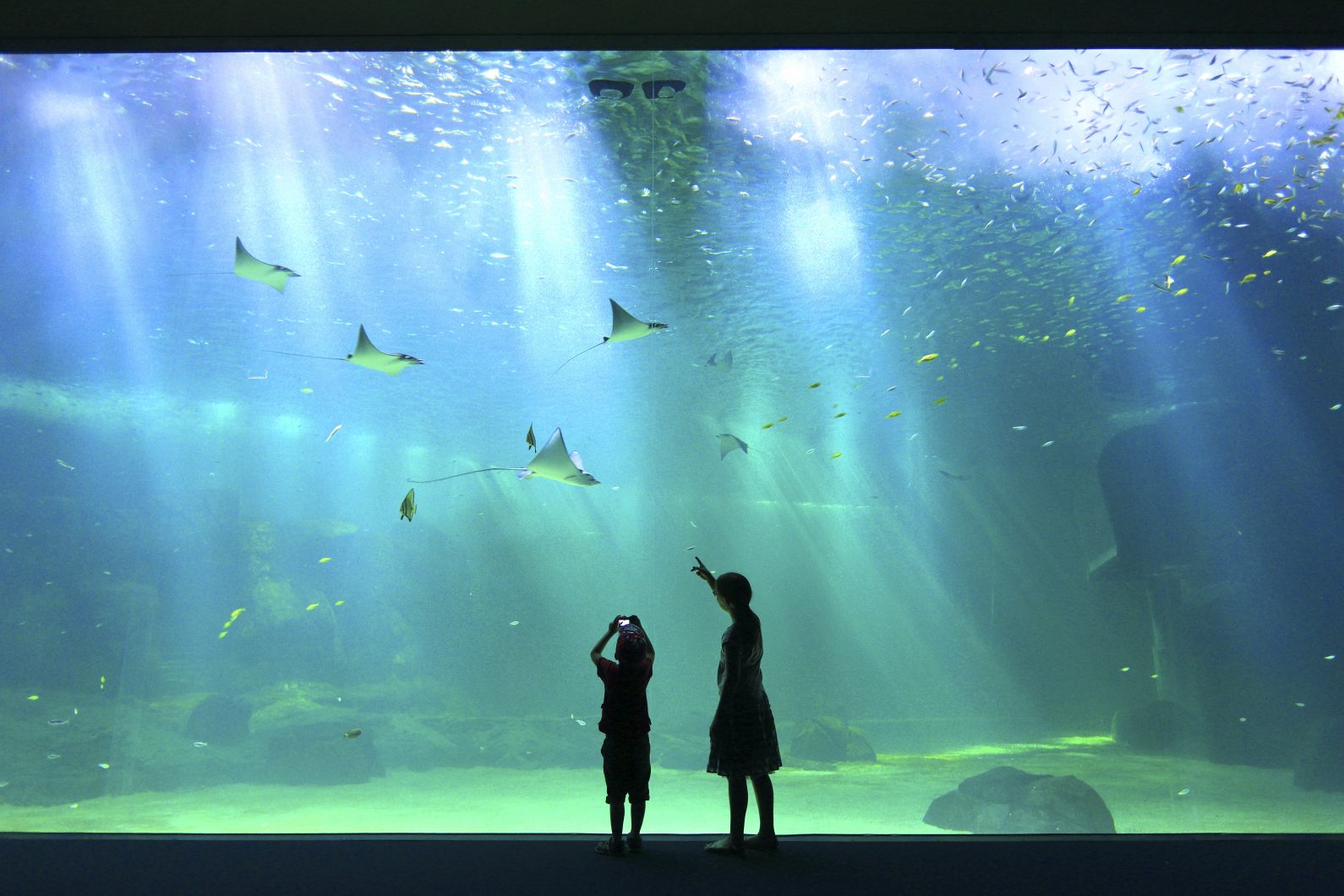 Since August, 2017 Orphek has been posting about their project with French Public Aquarium  Nausicaá. Nausicaá opened on the 19th of May and it is already mesmerizing 1000s of visitors. Orphek shared some of the beautiful photos they received this week from the staff at Nausiccá and we are sharing them with you.

Birth and life of the big tank-P-Turpin

This huge tank offers a plunge into the sea around the Island of Malpelo, which is off the coast of Colombia. The biodiversity is amazingly rich from surface to seabed. Fish take refuge in a true paradise, hidden in corals near the surface or in the caves of the abyss.

The grand spectacle of the largest aquarium in Europe unfolds through a picture window worthy of the largest cinema screens. The viewing window was fabricated in Italy and traveled more than 1242 miles (2,000 km) where it now provides an unobstructed and seamless view into this massive aquarium. Weighing 54 tons, the panel is more than 16 feet high (5+ meters) and over 65 feet long (20 meters).MORE