During the fair Macna 2013, which was held in Florida at Ft Lauderdale, Elos, which was hosted at the booth of its U.S. distributor Coral Vue has presented the brand new Elos Planet Pro LED fixture.

As we know the Elos is always at the forefront of innovation and this time has certainly not spared. Starting with a beautiful and sophisticated design in fact the lamp has been developed with the usual attention to the smallest details. The timer is already present without the need to buy an external timer. The Elos Planet Pro is also equipped with NFC technology, so it is sufficient to put a smartphone with NFC capabilities near it, to activate or download the program for its complete management. Of course, you can always manage it by Elos Evision Or directly through your computer To simplify the management Elos has thought of aquarium hooking with a joint that allows us to raise the Elos Planet Pro when it is necessary to perform maintenance to our aquarium, a feature really interesting, as we can see in the animation below:

To see one Elos Planet Pro over the ever beatiful Elos System Midi is always and again a great view. Don’t you think so? The fixture is equipped with a series of lenses from 120°, but these may be replaced by lenses of 15°, 25° and 80°. And, there seemed to understand, that this is possible individually for each of the 72 leds, 36 on each side. Over there we see the power switcher of the new Elos Planet Pro that we can easily hide everywhere, having a single cable input and one output, unless you connect it directly to Elos Evision, in which case we will have three output cables.

But you can order also the following LEDs, they’re organised in strips with 6 LEDs each and you can choose from:

Unfortunately, we do not know, today, the price at which it will be sold, but I advise you to take a look at this page Elos Planet Pro at Coral Vue where I think you could see the price very soon. 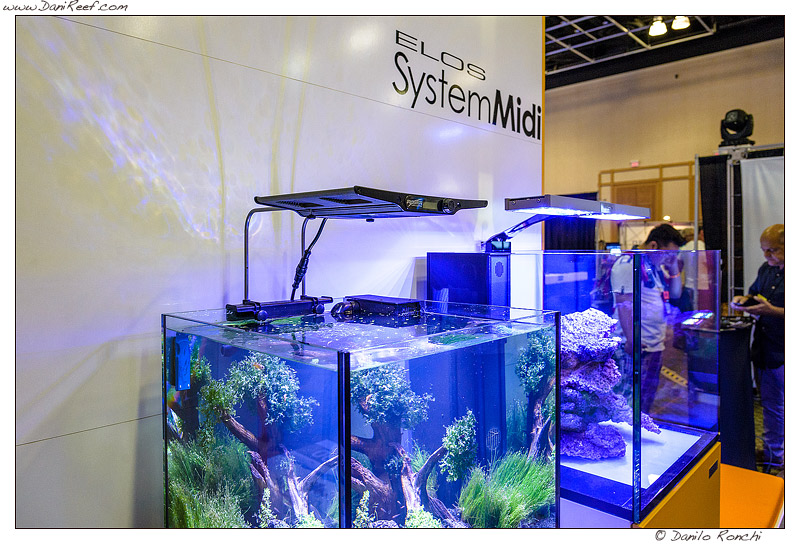 But at the Coral Vue booth there was, obviously, a large part of Elos production 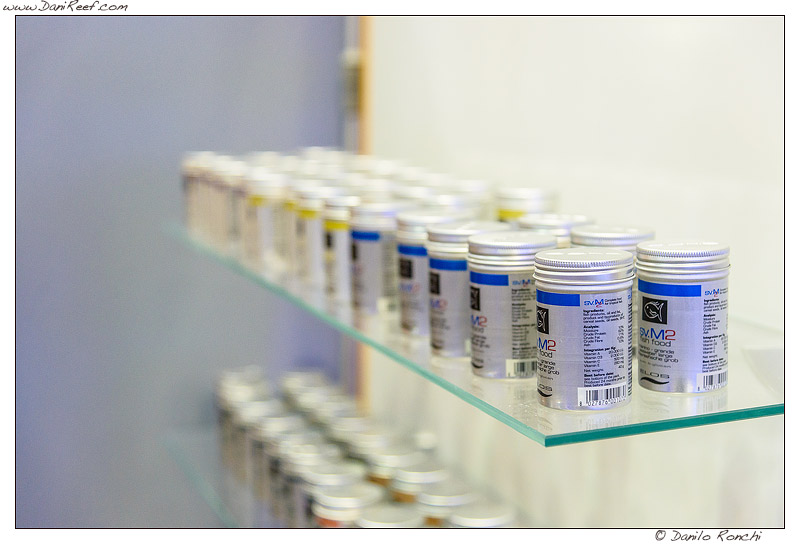 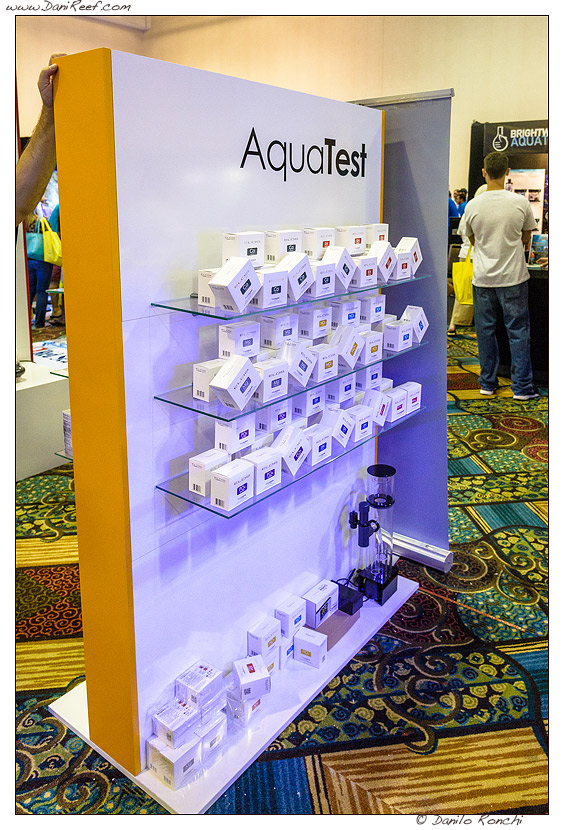