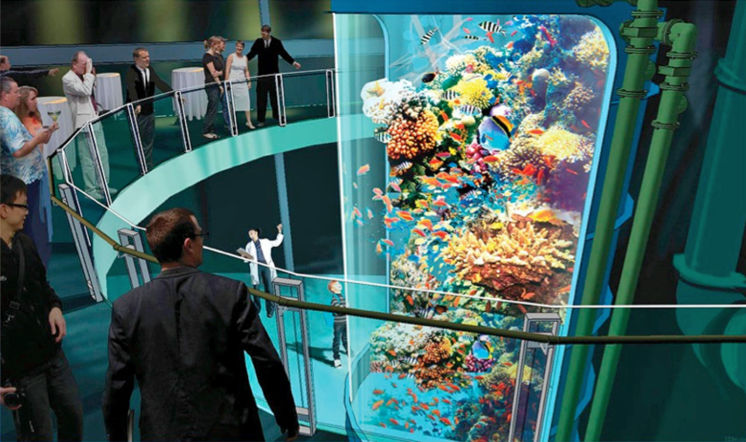 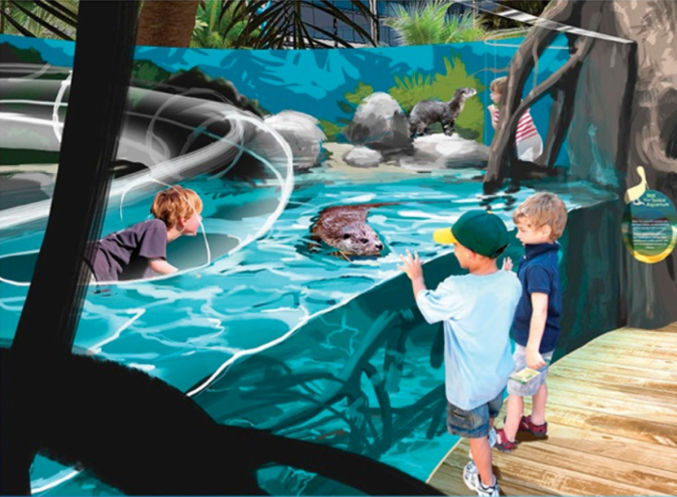 The Clearwater Marine Aquarium, home of the inspiration for the ‘Dolphin Tale’ movie, has released its plans for an updated, downtown aquarium. The plans are much different from what was originally proposed for the renovation, however, remain true to the Aquariums mission of rescue and rehabilitation. The new facility will not have a Dolphin Show Stadium, instead the Dolphin Interaction that is planned will focus on behind the scenes tours and dolphin habitats. The total cost of the renovations has also been downsized from the originally proposed 160 Million Dollar Cost, to the now expected cost of 68 Million dollars. The new plans go along with the Aquarium’s mission; “We believe in preserving our marine life and environment while inspiring the human spirit through leadership in education, research, rescue, rehabilitation and release.” With the recent release of ‘BlackFish’, and accompanying negative media attention on Seaworld, it is refreshing to see Clearwater Marine Aquarium’s focus remain on rescue and rehabilitation. The aquarium’s residents only remain if they can’t survive in the wild, and are released upon successful rehabilitation. MORE