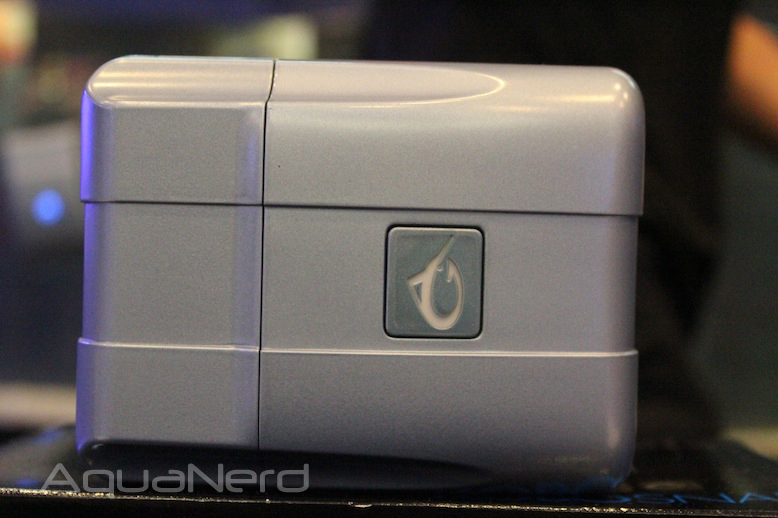 The RoboSnail has long been one of those dream devices that would help aquarists automate those daily, mundane activities that make maintenance a total drag. Since its release to the general public at MACNA 2012, however, it has been limited to folks with just average sized aquariums. The entry level model, dubbed the RSV1A, was only good for tanks with glass up to 0.40″ (10mm) thick. This limited the RoboSnail to pretty much everything with 3/8″ glass or less, a common glass thickness for most standard sized aquariums of 100-gallons and less. But what about those with larger tanks? Fortunately, for the big boys on the block, the RSV1A.5 was just announced. This new model differs from the original only in the fact that it can clean tanks with 1/2″ thick glass. And while that tiny little quarter of an inch may not seem like much, it opens up a whole new world for the RoboSnail. We’re talking about aquariums well over 200-gallons, in most cases MORE: New RoboSnail Model Lets the Automated Cleaner Tackle Larger Aquariums