Across the United States, more and more cities are banning plastic grocery bags with the goal of helping the environment and protecting ocean-dwelling creatures. I think that this is an important step in the fight to save our planet, and I’m pleased to see that the movement has inspired another campaign – the elimination of single-use plastic straws.

According to the National Academy of Sciences (PNAS), in 2015, the plastic pollution in the ocean had reached a concentration of 580,000 pieces per square kilometer, and global plastic production is increasing exponentially – the rate is doubling every 11 years, which means that between 2015 and 2026, we will make as much plastic as has been made since production began. In fact, a study by the Ellen MacArthur Foundation concluded that, at our current rates of production, there will be more plastic than fish in the ocean by 2050. 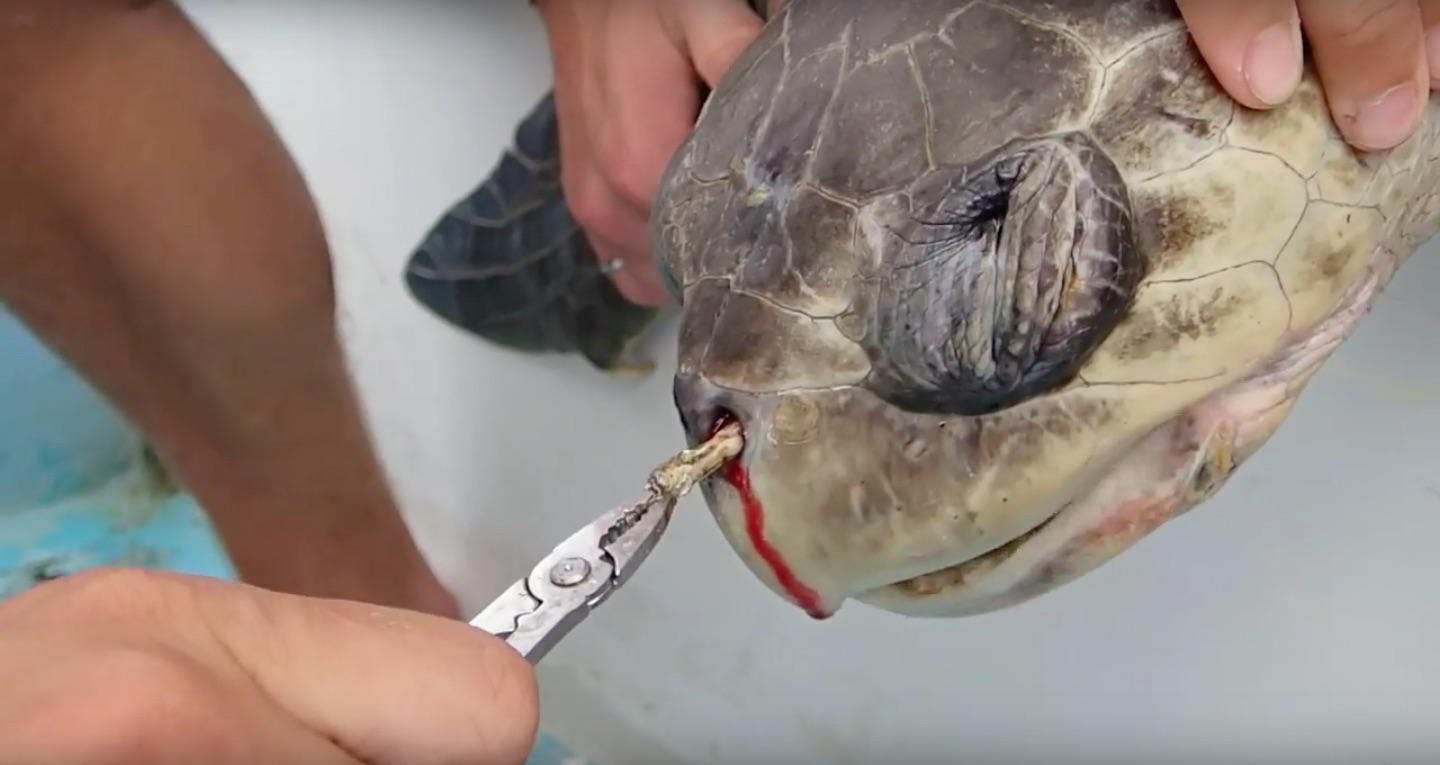 Marine life has a 50% mortality rate after ingesting plastic, and studies have found that approximately 71% of seabirds and 30% of sea turtles have been found with plastic in their stomachs. In fact, out of the seven known species of sea turtles, six (all of which are listed as vulnerable or endangered) have been known to ingest plastic debris. And one of the biggest contributors to this horrible situation is plastic straws – Americans use over 500 million every day, and they are in the top 10 items found at coastal and beach cleanups.

In an effort to fight back, organizations like Strawless Ocean (with their cheeky hashtag, #stopsucking) and The Last Plastic Straw (a division of the Plastic Pollution Coalition), have started movements to reduce, and ultimately eliminate, the use of single-use plastic straws. And if you’re ready to be part of the solution, consider some of the following:

Just a few small changes to our daily routines can go a long way! Countries and restaurants across the globe are becoming aware of the extent of this problem, and are taking steps to become part of the solution. Won’t you consider joining them?

For more information, I invite you to visit: