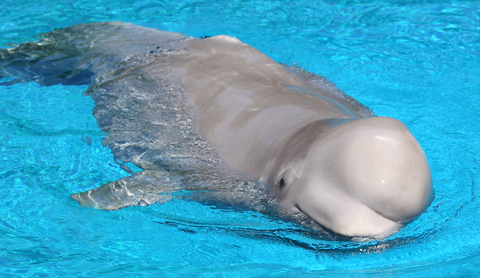 After months of deliberation, NOAA announced this week that it will not grant Georgia Aquarium’s application for the import of 18 beluga whales from Russia, and though this might not directly affect the reef aquarium hobby, it may set a president to further increase the regulation of marine imports.

For Georgia Aquarium this news may not only change plans for these specific whales, but it may also be an indication of what’s to come. This decision marks a change in procedure since the previous application was passed 20 years ago for wild caught beluga whales. Typically applications of this type are quickly passed with little investigation into the true source of the animals.

NOAA, however, appears to be taking a look at new applications in a very different light. The application submitted by Georgia Aquarium was denied on the basis that they did not provide proof that beluga population in the collection area would not be damaged, and they also noted that five of the whales were, possibly, too young to have been properly weaned from their mothers.

The decision made by NOAA under these circumstances appears to be the one that should be made every time, however, as they continue to crack down on the details, we may all soon be feeling the pinch from the regulation of species more common to a hobbyist enclosure.

As we move forward in striking a balance between our hobby and the reality of the oceans, I can only hope that more understanding can be attained by both sides and that what’s best for the oceans can move back to the center of the argument.