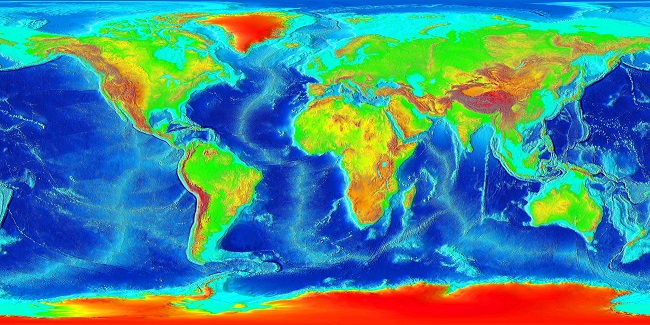 Every now and again, we stumble across some news release (perhaps here) that some expedition somewhere resulted in the discovery of some new species. Most of us are intrigued by these discoveries, and should be. At a time when we are exploring the surface of other planets and probing the depths of our own oceans here on Earth, it seems wholly reasonable that one would be excited to learn that there are yet more bizarre and beautiful creatures out there to be found.

What is truly mind-boggling, however, is how relatively little we have discovered so far. The very fact that scientists do not know—even roughly—how many species inhabit the planet is something Duke University conservation biologist Stuart Pimm can describe only as a “huge embarrassment.” Still, exact numbers are not as important to Pimm as are the data needed to concentrate marine conservation efforts in the right places. At a time in history when biodiversity is declining at a rate about 1,000 times faster than normal, having a clear picture of what species are in a given area and how their populations are changing is “a vital first step in making decisions about where to act.”

The vast majority of all species are found in marine environments. A recent study confirmed that between one-third and two-thirds of all marine species (between 482,000 and 741,000 in all) presumably remain undescribed. Such large figures may seem implausible, unless one considers that around 2,000 new species are still described each year.

Intergovernmental Oceanographic Commission of UNESCO marine biologist Ward Appletans arrived at these estimates by conferring with experts on certain groups of animals as well as utilizing a statistical model that is based on changing rates of discovery over time. This ambitious new study required the effort of over 120 scientists.

More information about this work can be found at:
http://news.discovery.com/animals/whales-dolphins/marine-species-unknown-121115.htm.