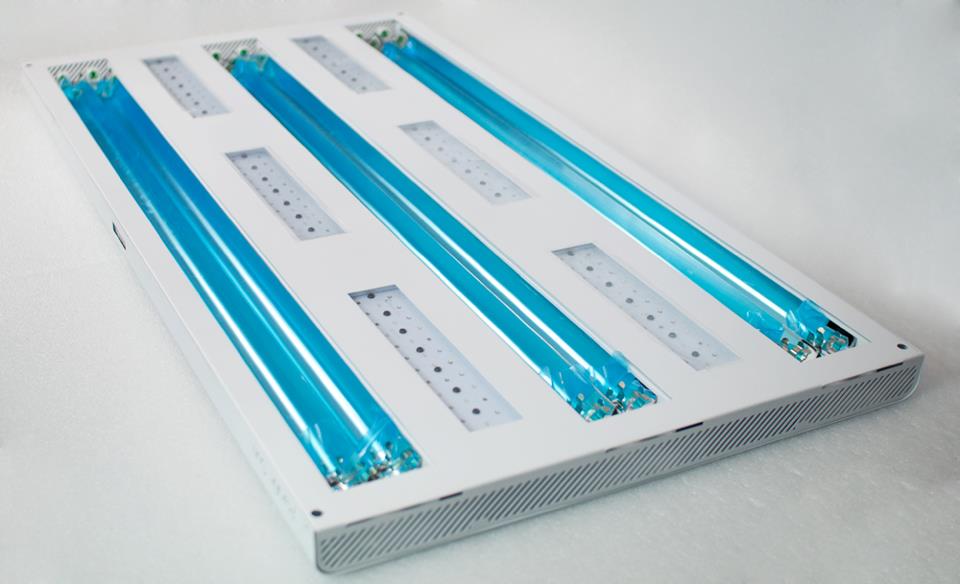 Pacific Sun has released several new LED-only fixtures over the last couple of years, but it seems that they’ve recently started to show a little more love toward T5HO lighting. Besides their new Pandora Hyperion S, which we’ll introduce in a day or two, they’ve also got a really beefy new fixture called Ariel, both of which feature supplemental T5 lighting. The Ariel fixture is offered in a few different configurations, with the 1200w model being the most powerful. It sports a total of six LED panels at 15o watts each with an additional six slots for 54watt T5 bulbs. The other shallow water models dial down the LED juice, with the mid-level Ariel having 145w LED panels and the lower end model using a 75w cluster.  MORE: Pacific Sun Ariel Blends LED and T5HO Technology for Amazing Spread and Water Penetration