One of the most rarely seen wrasses in the aquarium trade is about to become a little less rare. Up until quite recently, the Half-banded Flasherwrasse (Paracheilinus hemitaeniatus) was a nearly unobtainable “book fish”, known only from a few preserved specimens and a handful of photographs. The first aquarium specimens only began showing up in 2013 from suppliers in Northwestern Madagascar, but the species has continued to remain elusive. But that might be about to change, as RVS Fishworld just scored ten (10!) specimens from their new collecting substation on the eastern coast of Madagascar. 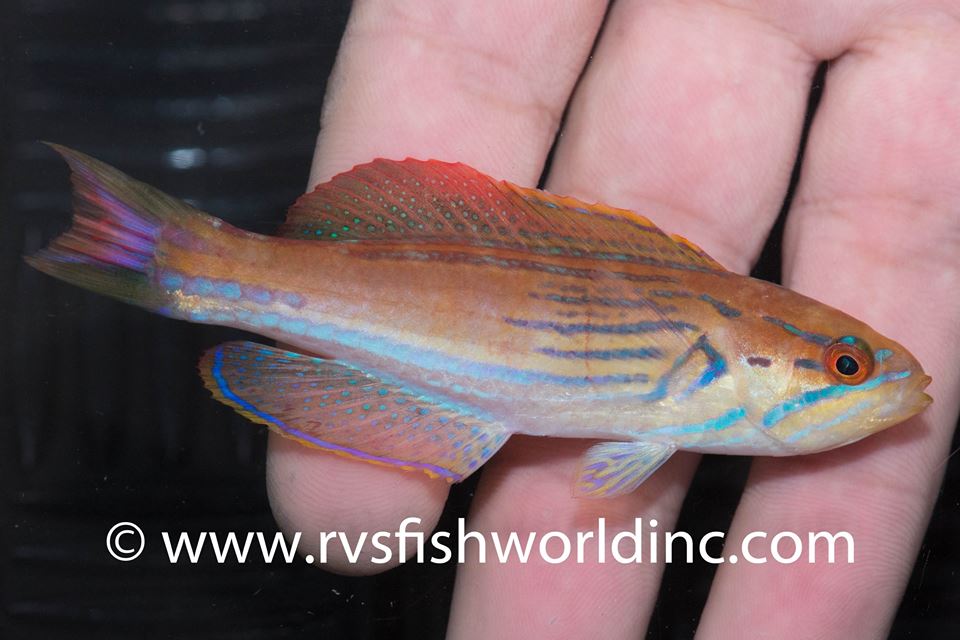 In the coming months, production from this facility is set to ramp up, and we’re likely to see a slew of exciting new finds. I’ve already written about a couple other important discoveries from here—a huge range expansion for the Tiger Angelfish (Apolemichthys kingi) and the presence of the undescribed Whitemargin Anemonefish (Amphiprion cf latifasciatus)… and I’ve heard rumors of an even more exciting find which has yet to be confirmed with a collected specimen. For fans of weird, rare Malagasy fishes, 2017 is shaping up to be a banner year. 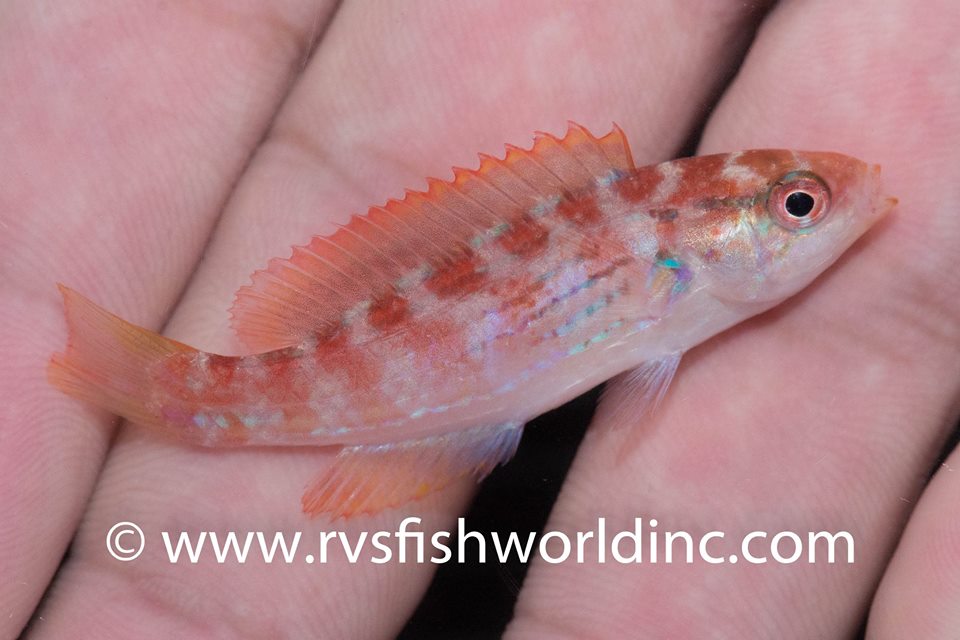 These P. hemitaeniatus also represent a significant range expansion, as, previously, this species was unknown from the eastern reefs of Madagascar. Aside from here, the only other records are from the type locality of Tulear, in the southwestern corner of the island, from the aquarium specimens collected at Nosy Be in the northwest, and from photographed specimens observed around the South African dive sites of Sodwana and Kwazulu. Like the Tiger Angelfish, this seems to be a species which favors deeper, cooler waters in the subtropical portions of the Western Indian Ocean, and these particular individuals were procured from a depth of 110 feet.

P. hemitaeniatus belongs to a small clade that includes the Eightline Flasherwrasse (P. octotaenia) of the Red Sea, the Mauritius Flasherwrasse (P. piscilineatus) of the Mascarene Islands, and the Diamond-tail Flasherwrasse (P. attenuatus), known from Kenya and Northwestern Madagascar. These wrasses are surprisingly heterogeneous when it comes to their coloration and fin morphology (particularly when compared to some of the other major species groups in the genus, which tend to be fairly repetitive in their motifs). All are rather uncommonly available and expensive, but the Half-banded Flasherwrasse has to be considered the pinnacle of this group’s evolution. With its handsome patterning, sail-like dorsal and anal fins, and the long, trailing filaments of the caudal fin, the male of this species is without equal.