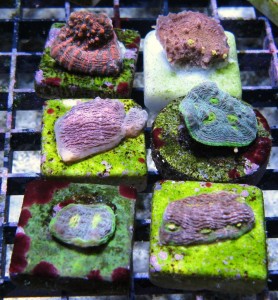 Whether you have been in the hobby since the time when one had to snorkel and collect their own corals or only have a couple years experience under your belt, one thing holds true – we all were Newbies at one point.

Quite a few newcomers have all the heart but not the bankroll to have a gorgeous reef. 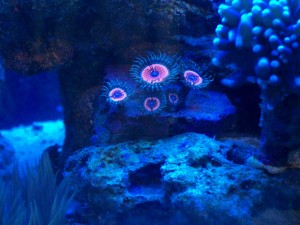 Because of the limits put on them by the costs of “designer”, LE, and “rare” corals and morphs, many are limited to a simple soft coral reef. They bore with their new tank quickly and the frustration of not being able to afford the quality, more colorful  frags drives them out of the hobby.

During my time as a newb I was fortunate to meet a veteran reef tank keeper I’ll call Joe, who feels that everyone in the hobby deserves at least one good break to get their coral list going. The way we met is that he responded to a wanted cheap coral frag ad of mine on our local club forum. Joe sent me a list of all the current frags he had on hand and the prices for each and to say the least I was skeptical. Mainly because everything on the list, no matter SPS, LPS, zoa or paly, no matter the size or number of polyps was $5.00. But Joe was ‘for real’ and the deal happened. I spent roughly $130.00 that day and had more frags of various types than I had room for at the time. Some of the LE corals I picked up were a 2″ piece of AA Strawberry Patch Montipora, ORA Red Hyacinth 3″ frag, True Armor of God paly’s, Gorilla Nipples, Purple Deaths, ORA Green Birdnest, Purple Rain Monti’s , the purple Tuberina sp. in the photo,  and the list goes on. When the deal was complete, Joe told me that those prices were a one time deal and everything I bought from him after that first purchase would sell at his normal asking price. He explained to me that he enjoys sharing the success of his mature reef aquariums and boosting a new-comers build with tons of frags. “After all,”  he said ” the brood colonies will grow out again anyway.” 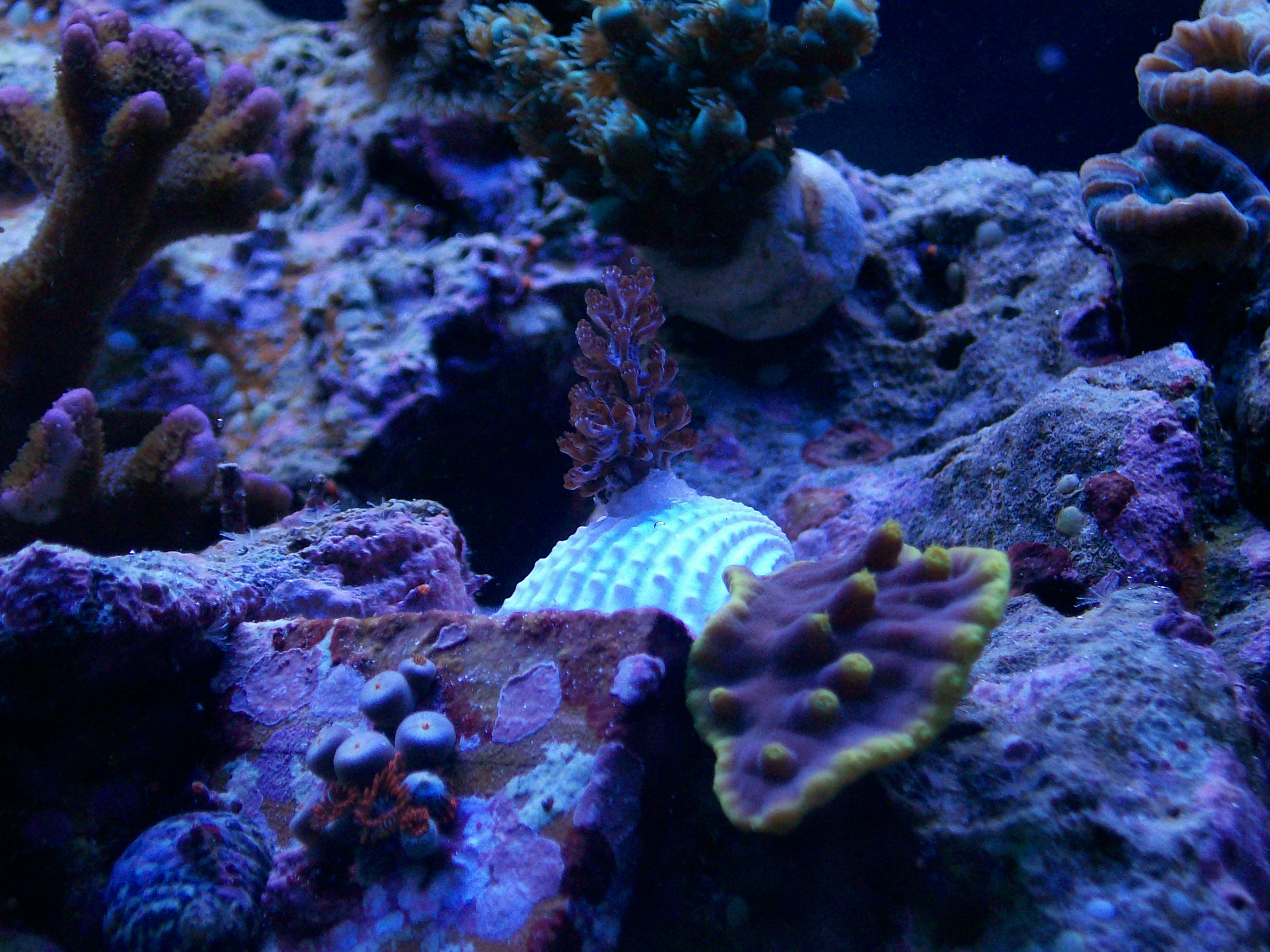 It wouldn’t kill us all to follow that example, even if we make most of our “hobby money” from frag sales. Because it is we that choose to respond to a “wanted” ad or the particular new reefer in the club, we decide the price and number or type of coral frags we sell. Even offering two or three frags at a huge savings to a newbie can be all the boost they need to continue on.