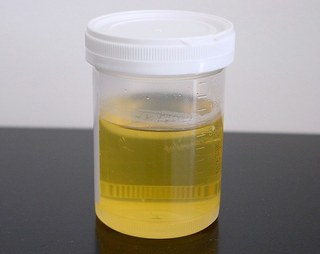 
Urine is rich in nitrogen (notably ammonia) and phosphorus, making it a natural fertilizer for plants and algae.  German fishermen are blaming swimmer’s urine for causing algal blooms resulting in the death of 500 fish discovered in the past two weeks.

Lake authorities have closed recreational swimming due to high algae levels.  The Hamburger Angling Association calculates swimmers add half a liter of urine per swimmer per day.  The Urban Development and Environment Authority challenges the claims of the Hamburger Angling Association and is trying to reopen the lake for swimming.  But we have to ask: Would anyone still want to swim in the lake after all this unsavory news?

Lake authorities have already installed 148 tonnes of the anti-phosphate agent Bentophos (Phoslock) at a cost of €516,000 (~$667,000 USD) but with little success reducing algae levels.

TL;DR:  Don’t pee in your aquarium.