During the meeting of Goccia Nera in the last days of May at Gallarate, not so far from Milano, I had the chance to meet my friend Pietro Romano and to take some pictures of his wonderful aquarium.

I can assure you this incredible aquarium is astounding, and one of the most beautiful aquariums I have ever seen.

Pietro’s aquarium is my dream aquarium. Huge, or at least huge for what we usually see in Italy, but with so many fish that I love, including a huge Acanthurus soh.al, a pair of Acanthurus achilles, Acanthurus leucosternon, and a wonderful Zebrasoma gemmatum and then Zebrasoma xanthurum and flavescens… not to mention the Pygoplites diacanthus, and his bites on corals.

Viewed from above, as you’ll see in the video, it seems like you’re snorkeling in the Red Sea, inside the Reef, for the natural view of this magnificent aquarium. 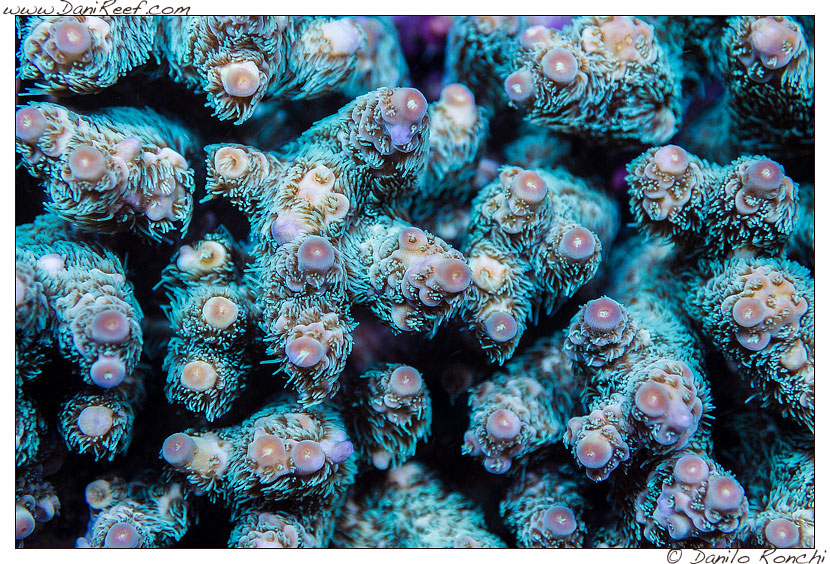 The corals, almost all from the genus Acropora, and among these so many millepore, are wonderful, and you can see the natural growth and many bites on them by fish, many things we’ll see in the next weeks when we publish the Tank of the Month article about this wonderful aquarium. We have more than 200 pictures… maybe we will not publish them all… but we think you’ll have more than one idea about this tank. 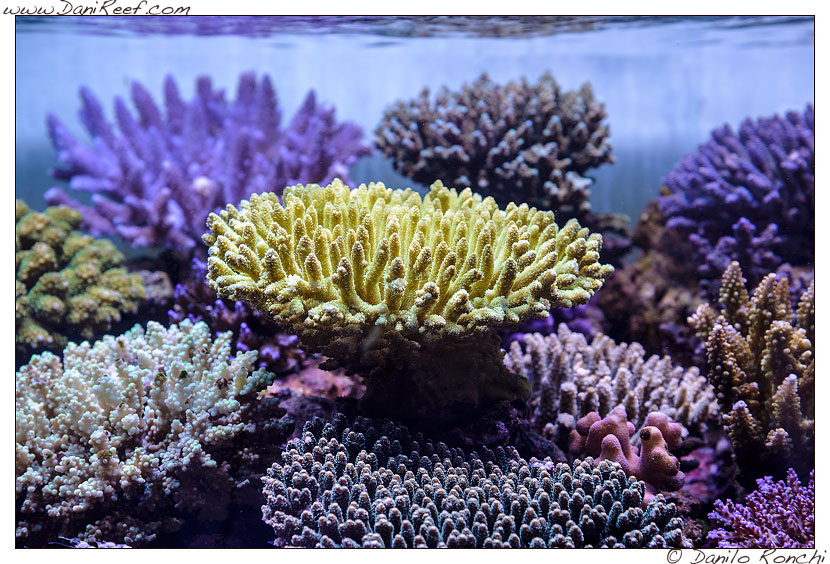 It’s obvious you will not miss the lighting over the tank, six HQi at 400 watts, and twenty-four T5 at 39 watts, for a total of 3,400 watts of light. In Italy it’s a huge quantity of power. And I have to admit that coming back to take pictures under HQi it was been very beautiful. The colors were well saturated but natural, with many shadows and games of light.

Now I leave you to see the video, You have to see it in High Definition, and I expect many comments about this tank.

Don’t miss, at 3:17 the administration of food for fish…

The music for this video was been created by musician Gianluca Rughi – Rughy, that you can find also on iTunes and Amazon.