Plastics in the ocean: how plastic polution can have effects no one expected 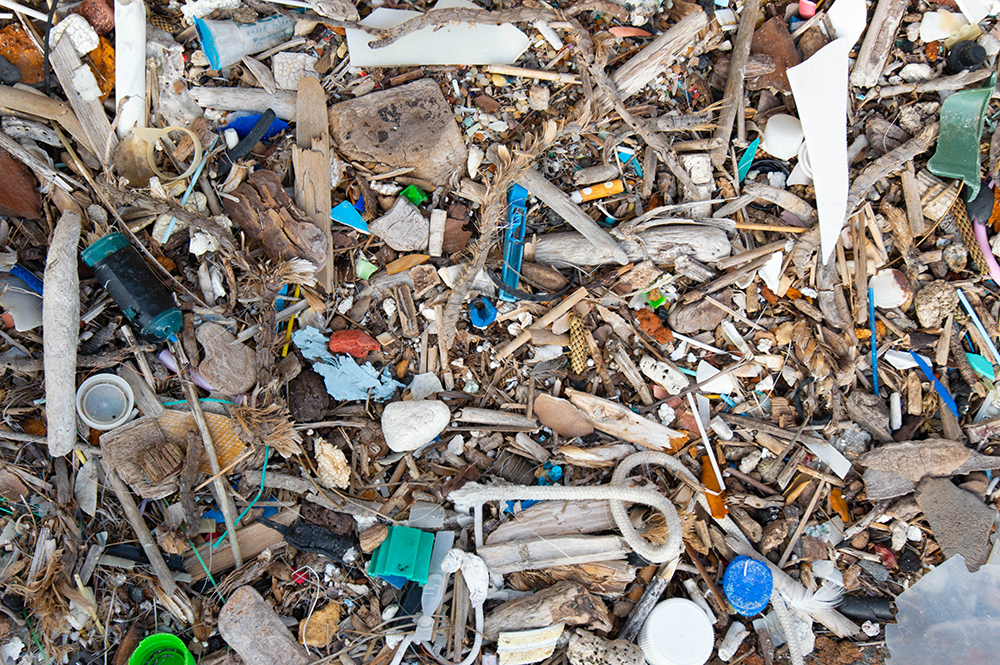 I came across a strange story in my inbox the other day.  It chronicled a piece of research that examined how the relationship between a predator and a prey species was disturbed by leachates coming from micro plastics.  The research, published by the Royal Society, looks at the relationships between two common (in Europe) rocky shore species: the Green Shore Crab and the Common Periwinkle, a species of grazing gastropod favored by the crab.  If the disruptions that the study highlights in the predator/prey dynamic between these two species are seen elsewhere, it could have profound and as yet entirely unanticipated results across ecosystems. 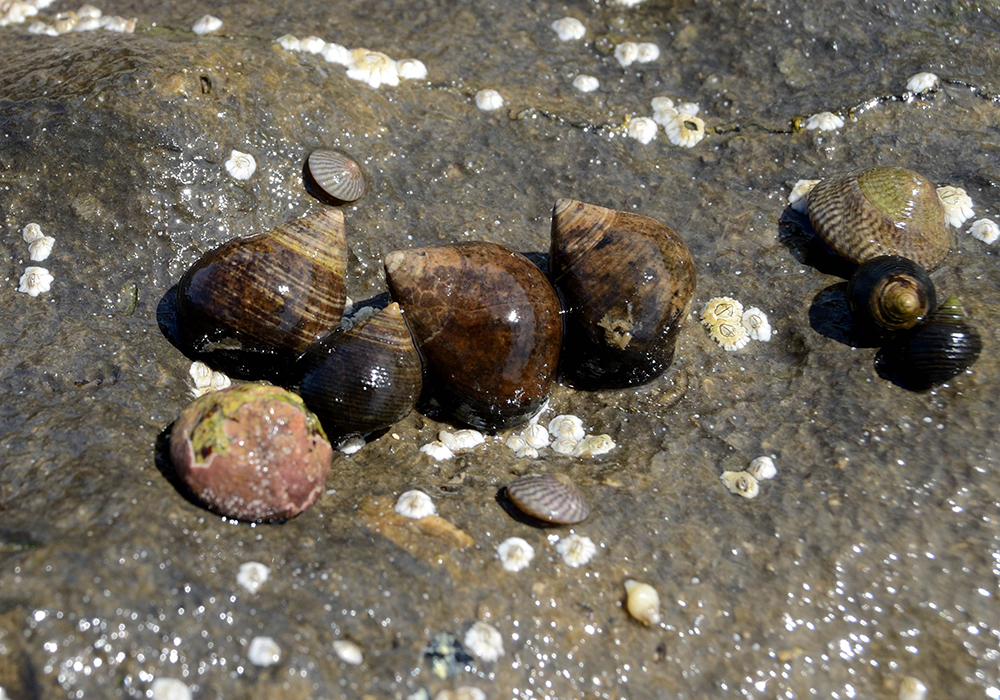 The study set out to discover what happened if the periwinkles consumed microplastic pollution while grazing on their normal algae diet.

In the lab they found that periwinkles that had been exposed to leachates from microplastics were less likely to display their standard response to predators, which is to quickly withdraw into their shells.  In this case the predators used were Green Shore Crabs. 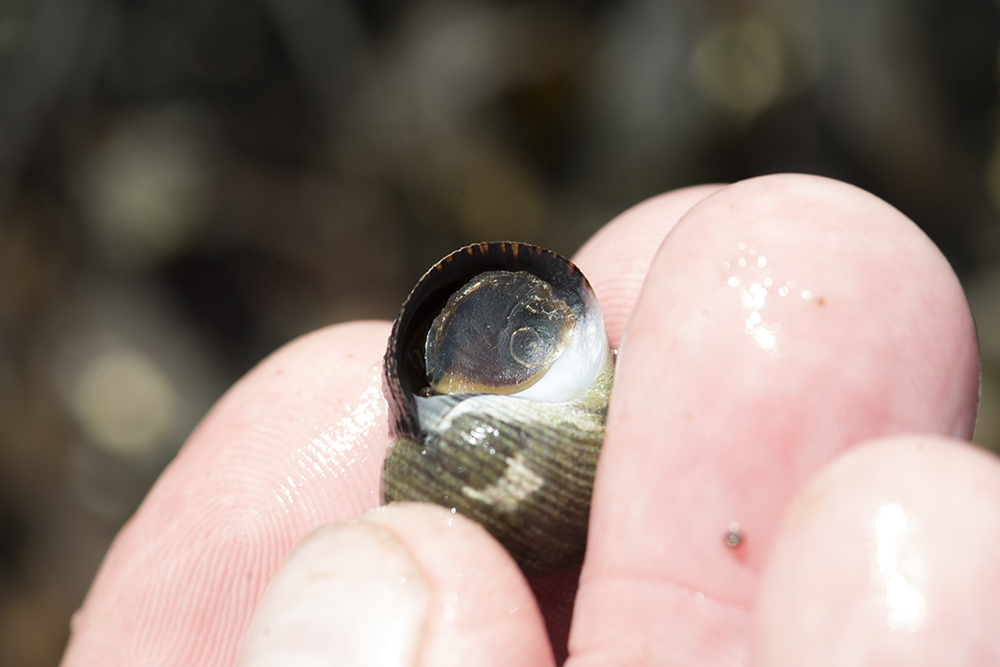 when threatened, the snail withdraws and is ‘shut in’ by its operculum.

The team suggest that the snails’ responses were damaged due to heavy metal toxicity causing nerve damage.  The metals had leached from the plastic.  The team used new plastic pellets (control) and plastic pellets that had absorbed environmental contaminants. 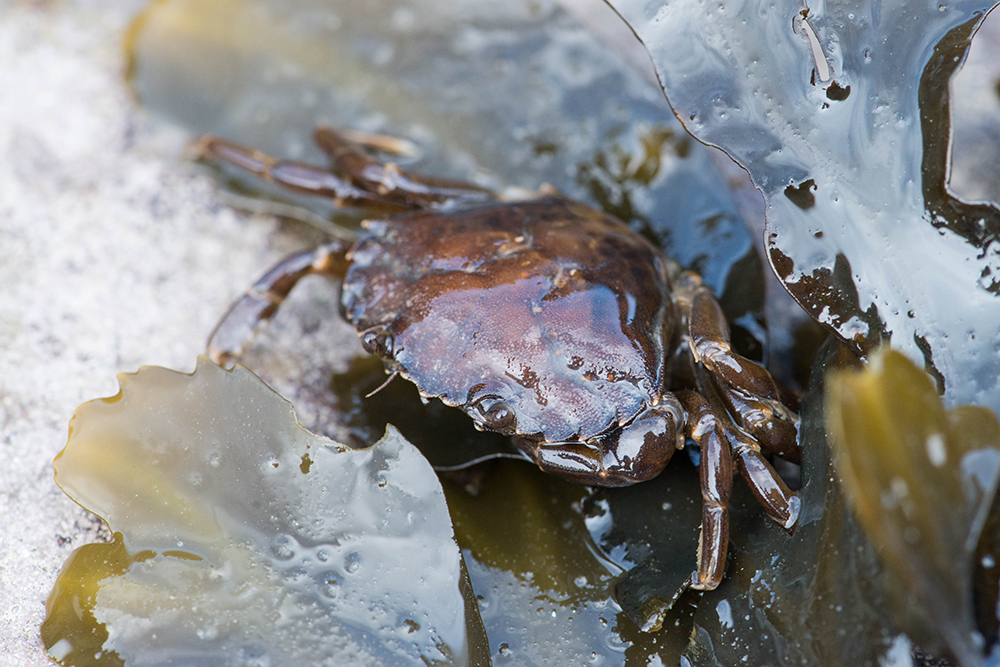 The team stress that they used concentrations of microplastics similar to those found in the real world and warn that other disruptions in predator/prey relationships could be seen across ecosystems.