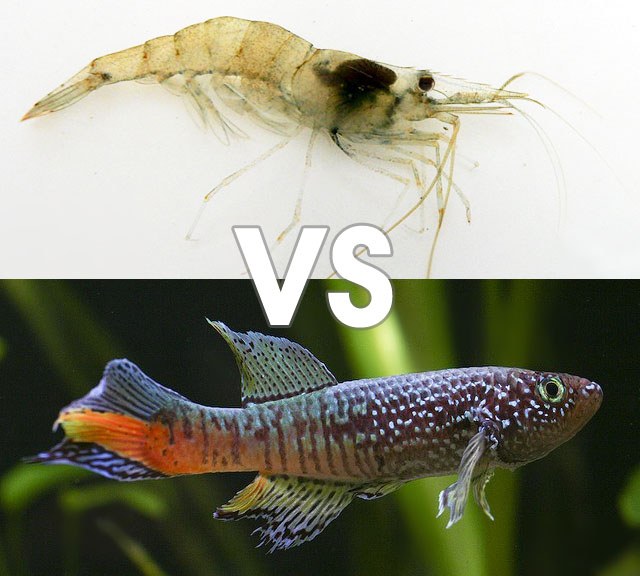 
Judith Weis, a professor of biology at Rutgers-Newark, published an article in BioScience magazine describing the phenomenon where prey population increases in polluted environments despite pollution’s negative impact on them.

Professor Weis studied five different species of marine life around Hackensack Meadowlands and Piles Creek, New Jersey;  These sites are known for high levels of dioxin, PCBs, copper, lead, zinc, cadmium, chromium and mercury.  What she found was that prey population can thrive in polluted environments because the effects of pollution can significantly alter physiology and behavior in both prey and predator, thus shifting population within an ecosystem.

For example, fiddler crab populations increase in these polluted waters because pollution makes them “sick” and less active.  How can this possibly help?  It turns out being less active means they spend more time in their burrows where their natural predators, blue crabs, can’t get at them.  Blue crabs also have been shown to hunt fiddler crabs with much less efficiency in polluted environments, forcing blue crabs on to an alternative diet of detritus and algae.

However, life isn’t without its whim (and twisted justice).  Due to the toxicity levels of these waters, human consumption has been outlawed.  Without humans preying on blue crabs, blue crab populations have also increased.

The effects of pollution (or any environmental changes, for that matter), has complex – and sometimes surprising – consequences within an ecosystem.  As aquarists, we often approach aquarium problems in a very linear and narrow-minded manner.  Professor Weis’ work reminds us that it’s usually not that simple.

Oh, and being at the top of the food chain isn’t all it’s cracked up to be!

via BioScience via Underwater Times