For the first time ever, captive bred Gramma dejongi and Rainfordia opercularis will go on exhibit in a public aquarium in the coming weeks. Thanks to a generous donation by Fluid Dynamics International and its partners and benefactors (including Suffolk County Community College, ESV, and Algagen), a trio of Gramma dejongi and a pair of Rainfordia opercularis are currently in quarantine at the California Academy of Science’s Steinhart Aquarium.  These fishes represent the first generation of both species ever raised in captivity.  Given that their retail value places them far out of reach of the average hobbyist, and that G. dejongi had never been imported into the US before this breeding project, the exhibits at the Steinhart Aquarium will likely provide the first or only chance for most people to view these fishes in person. 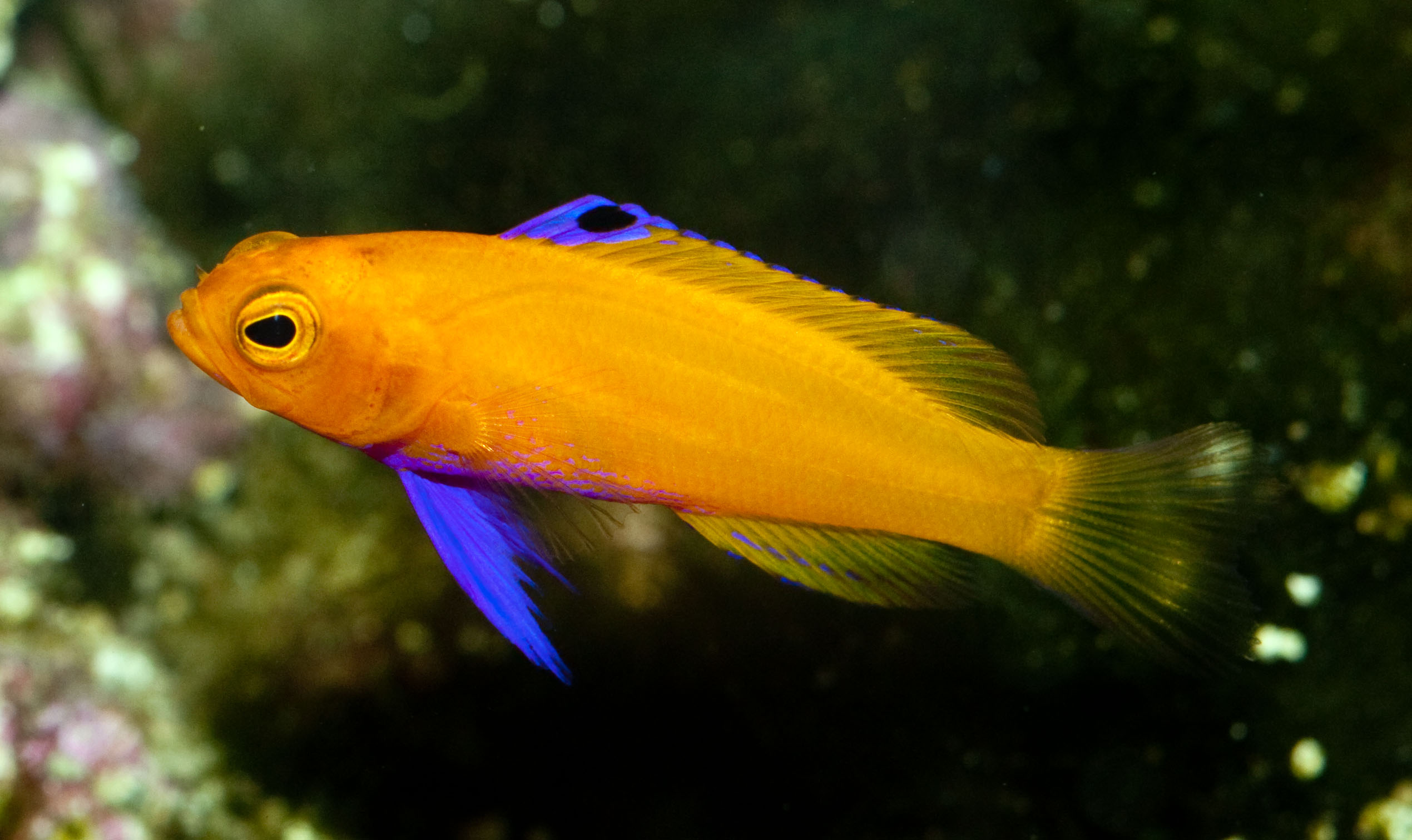 Both of these basslets can be purchased through Fluid Dynamics International, and although some have scoffed at the retail price, I would like to point out that the investment required to get them into culture, including considerable legal footwork, will probably not be recovered for many years. In spite of this financial burden, Fluid Dynamics International has chosen to donate these valuable fishes to inspire others. If you are interested in supporting the work of aquaculture researchers, increasing accessibility to once unobtainable fishes, and/or showing off the fact that you have a fish in your tank that few other have ever even seen, hop on over to the Fluid Dynamics website…. And tell your billionaire friends. 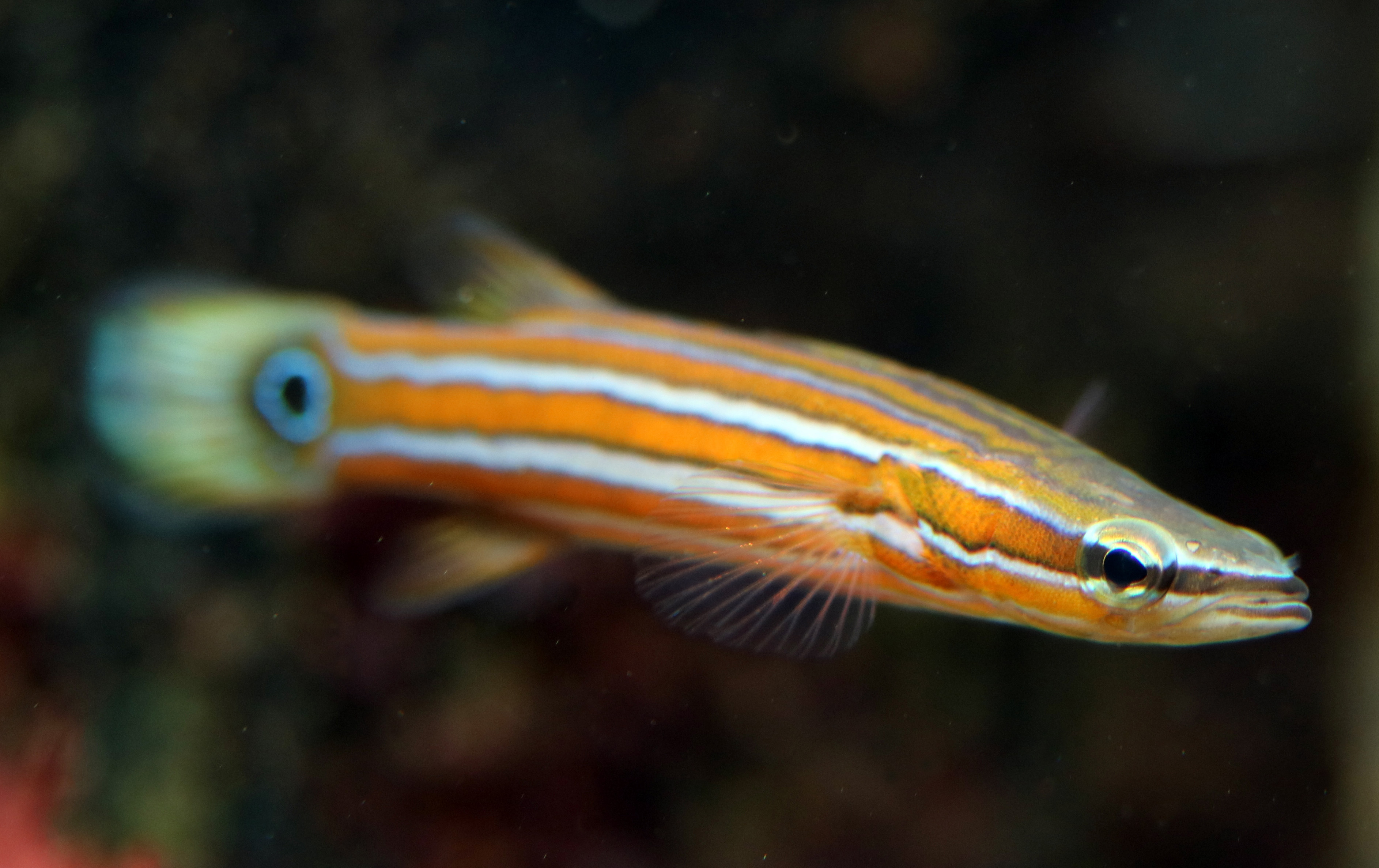