Rare Reef Fishes From The Seychelles 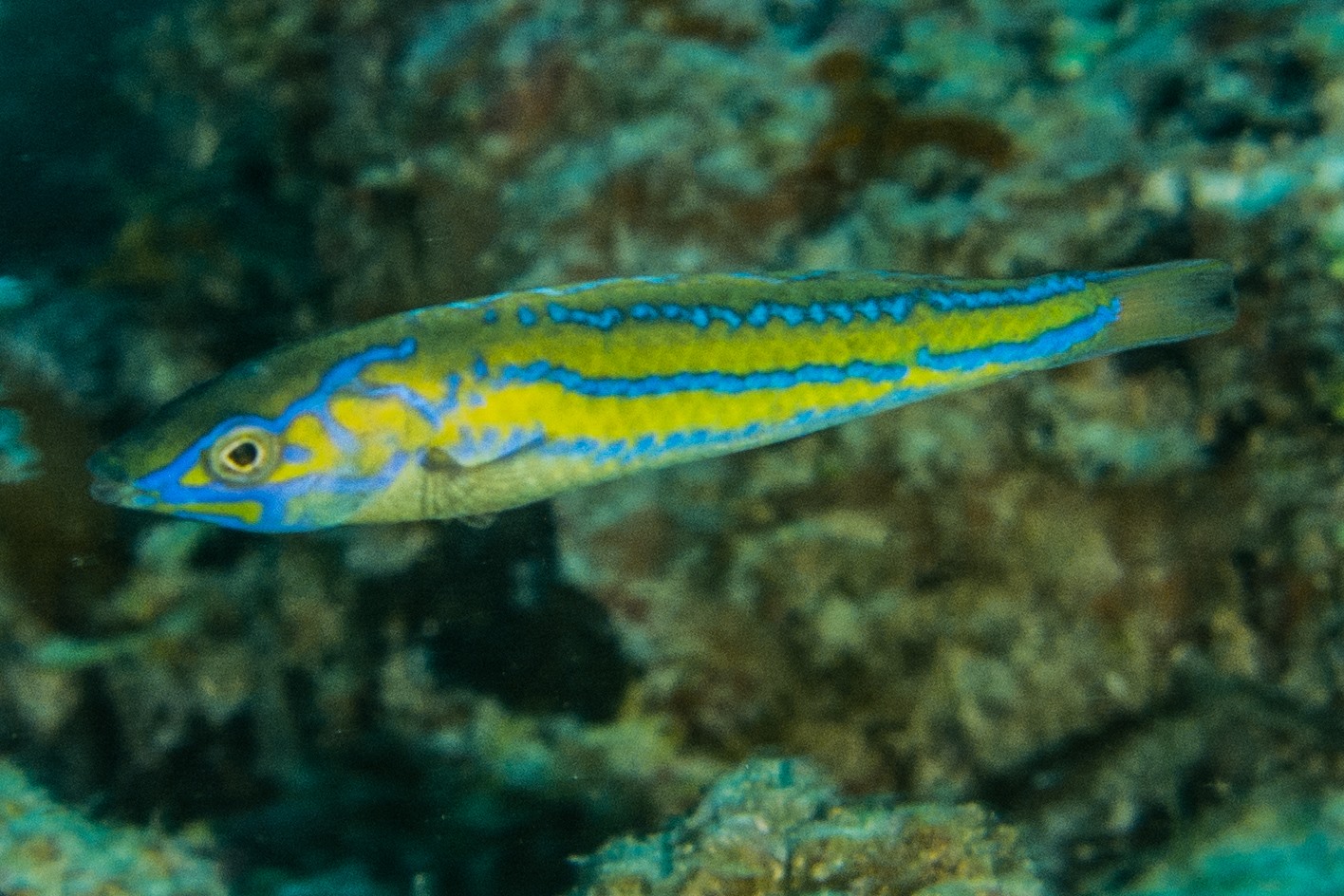 The first ever in situ photograph of the recently described Labyrinth Pencil Wrasse (Pseudojuloides labyrinthus). Previously known only from aquarium specimens exported out of Kenya, 2000km away. This specimen was seen at just 26 meters deep. Credit: Ryan Daly / Save Our Seas Foundation

The Seychelles is home to a fascinating marine fauna, with somewhere around 900 reef-associated fish species documented from this small island nation. While much of this biodiversity can be found throughout the Indian and Pacific Oceans, there is a noteworthy percentage that is restricted to the Western Indian Ocean. There are even a few species which are endemic primarily to this archipelago, like the Seychelles Anemonefish (Amphiprion fuscocaudalis), which is otherwise known only from nearby Aldabra. Without any regular aquarium collection taking place here, these are some of the rarest of reef fishes in captivity. 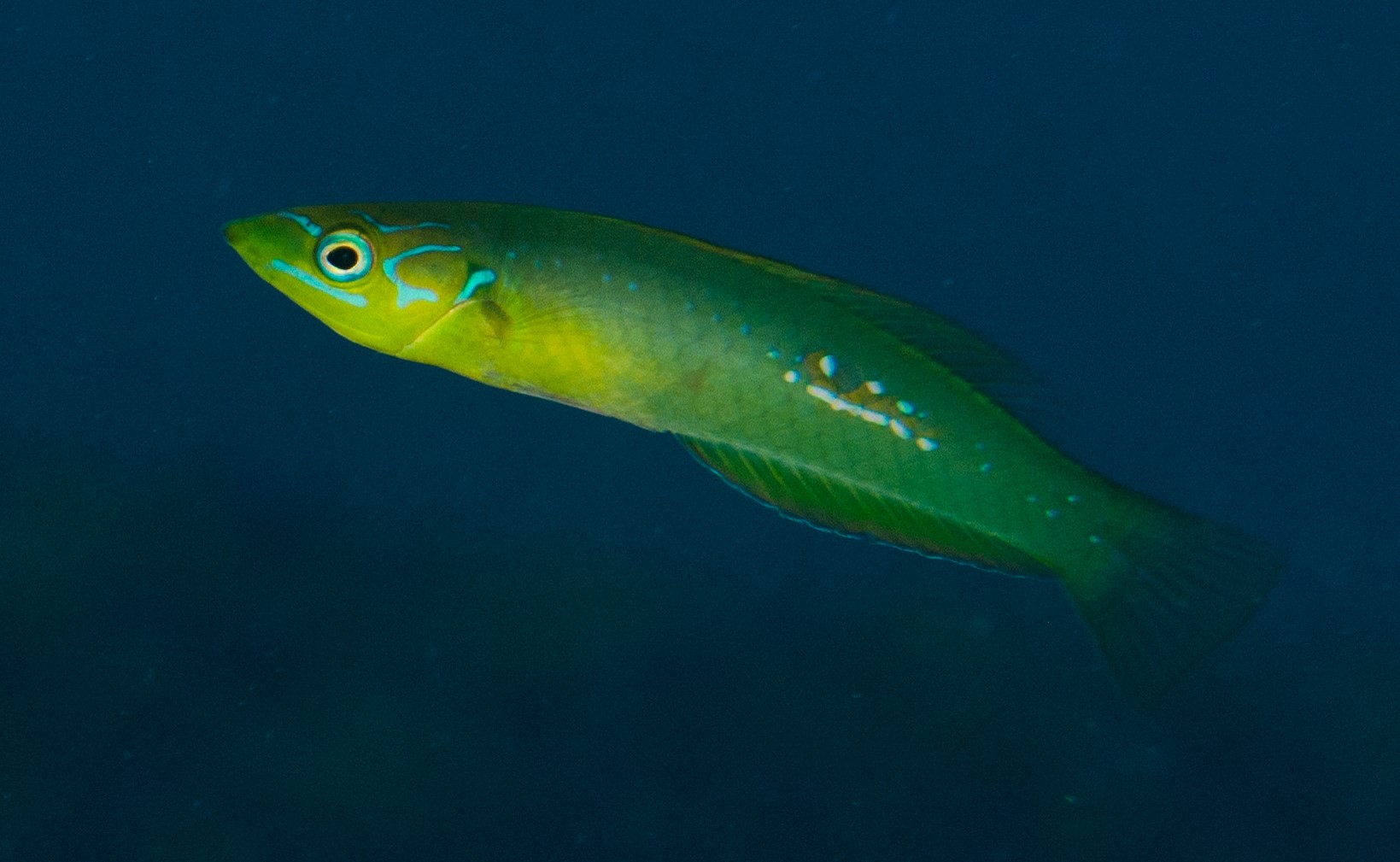 The Ring-cheek Slender Wrasse (Pseudojuloides argyreogaster), known from seagrass beds in a few scattered localities across the WIO. This is the only decent in situ photograph of this elusive species that I’ve ever seen. Credit: Ryan Daly / Save Our Seas Foundation

Last year, researchers from the Save Our Seas Foundation conducted an extensive reef survey in some of the more remote corners of the archipelago. The Seychelles can be broken up into two main groups. There are the granitic islands in the northeast, home to the capitol Mahé, and a much smaller bank of 11 coral cays situated to the southeast, known as the Amirantes Island Group. These latter islands are essentially just sandy atolls, barely rising above the ocean, and it was here, at D’arros Island, that an inventory was established. More than 500 species across a number of differing ecosystems were recorded, from the deep slopes of the outer reefs to mangrove forests and extensive seagrass beds. For such a tiny island, there is an extraordinary variety of environmental niches to be had, and a number of new and exciting finds were discovered. 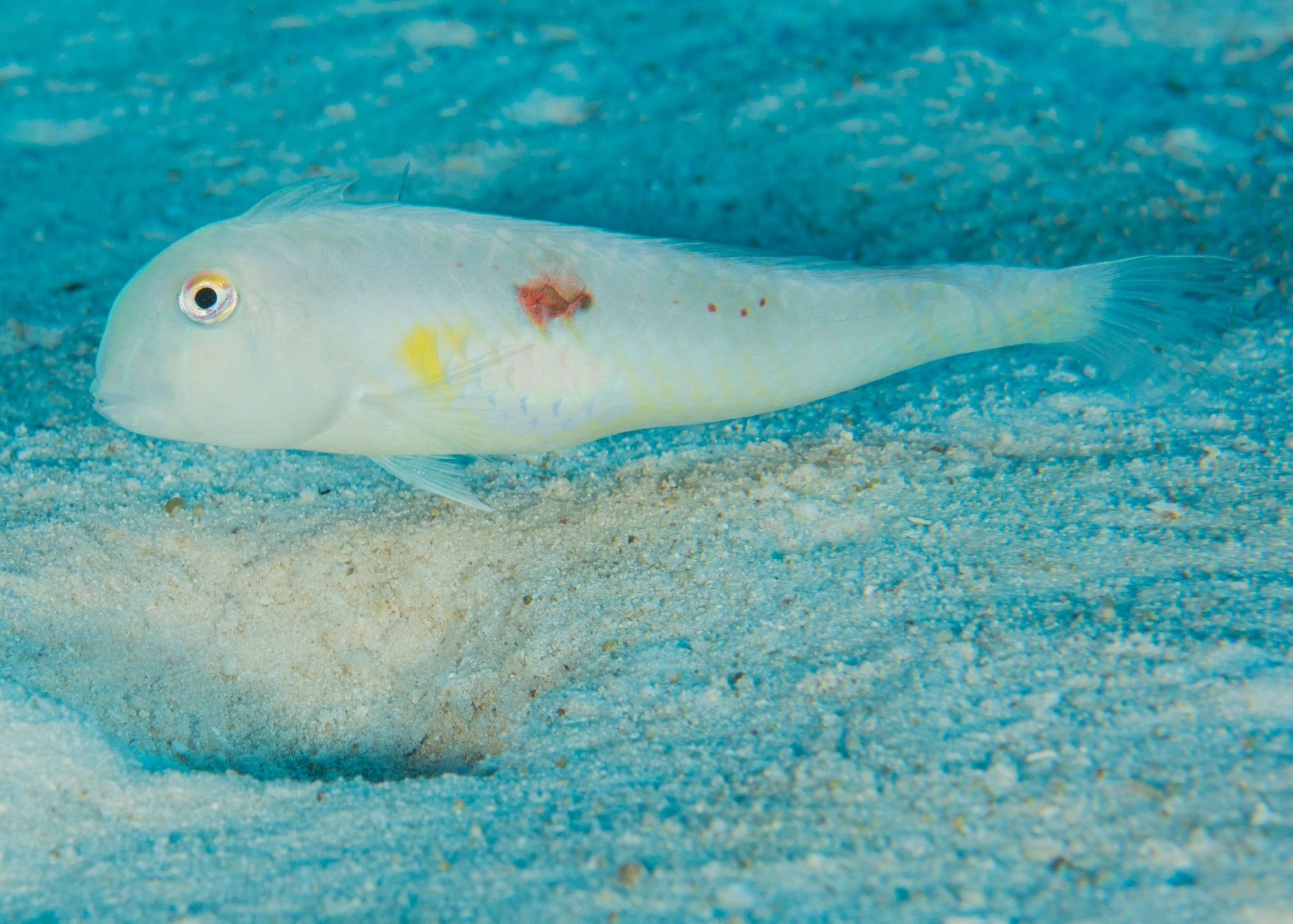 The Blemished Razorfish (Iniistius naevus) lives in sandy habitats, quickly burrowing into the bottom when approached. This species has previously only been sighted at the Andaman Sea, but it clearly has a large range in the Indian Ocean. Credit: Ryan Daly / Save Our Seas Foundation

My jaw hit the damn floor when I saw some of these photographs—a couple of these species have never been photographed in situ, or, at least, not in the past few decades. Still, there are likely other discoveries yet to happen here. The mesophotic and rariphotic reefs of the Seychelles and neighboring reefs in the Western Indian Ocean have thus far seen little in the way of exploration. For instance, it’s expected there will be an undiscovered fairy wrasse related to Cirrhilabrus sanguineus and Cirrhilabrus blatteus lurking in these deep rubble slopes. And who knows what else is out there in the briny deep… all the unknowns beckoning us to explore further into the abyss 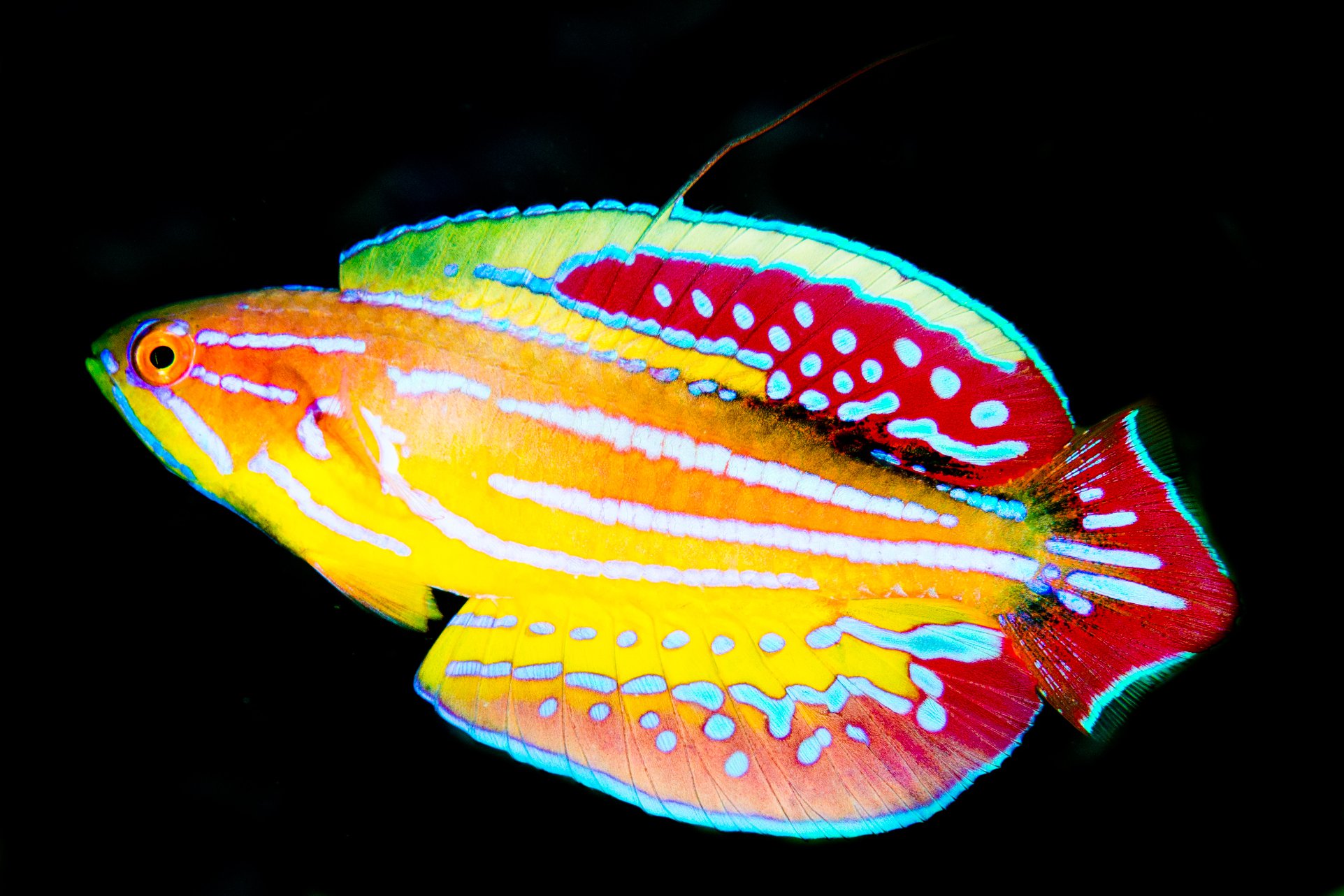 For more on D’arros Island and the efforts to document its biodiversity, check out the excellent article by Clare Keating Daly, and you’ll find a further discussion here. 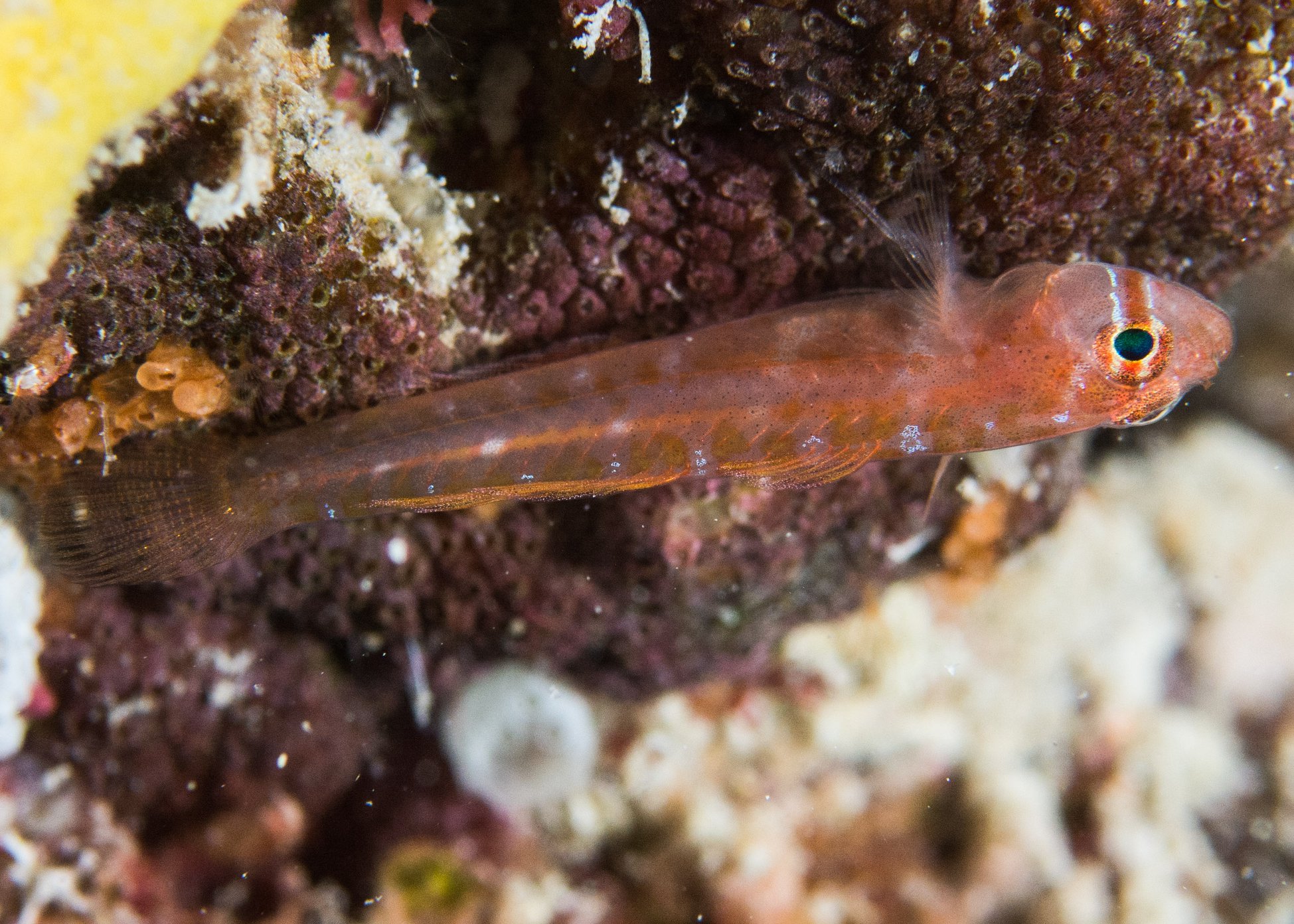 Trimmatom offucius, previously known only from the Chagos Archipelago. Credit: Ryan Daly / Save Our Seas Foundation 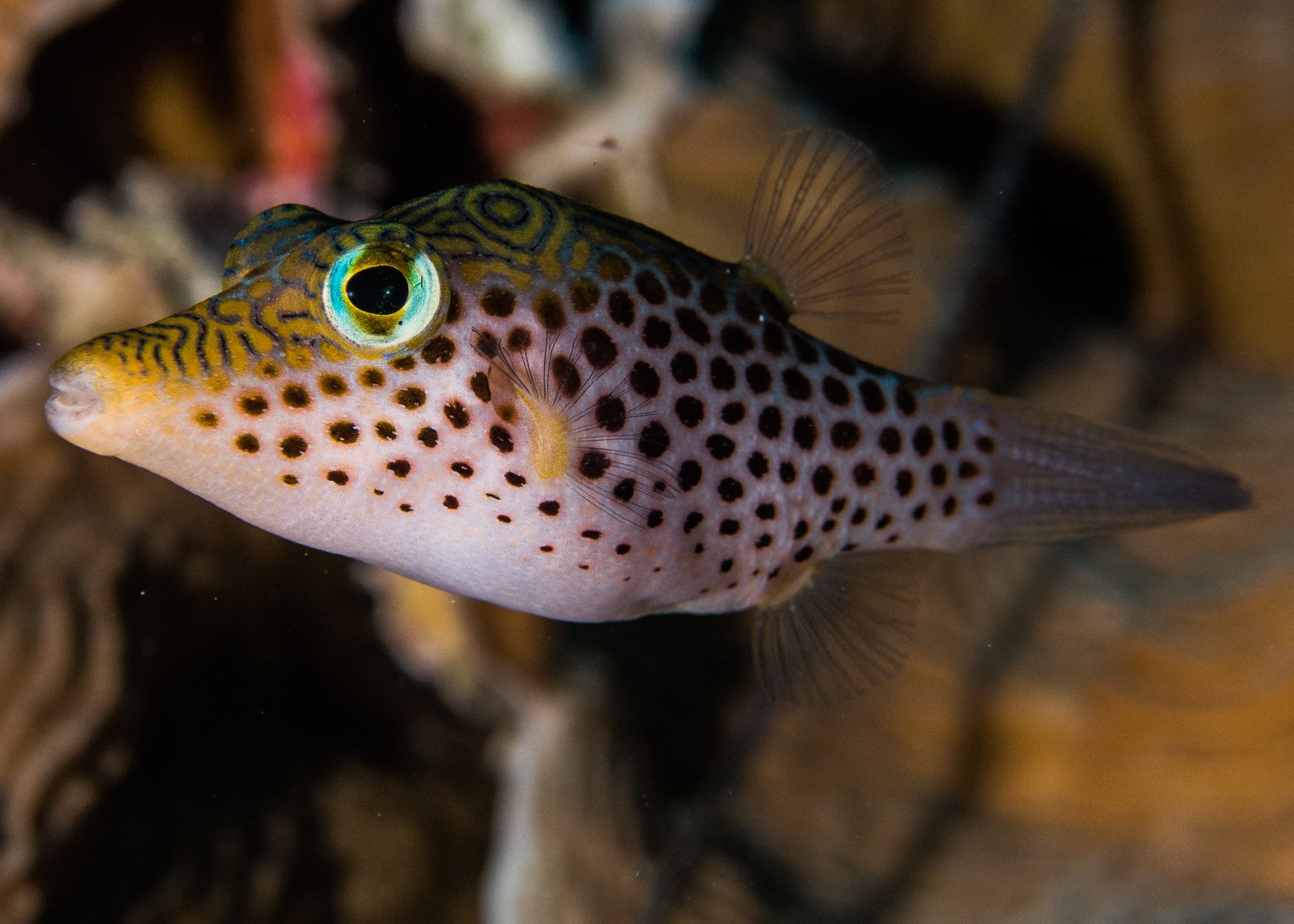 Tyler’s Toby (Canthigaster tyleri), a secretive pufferfish from deep reefs. Rarely photographed in the wild, and even rarer in captivty. Credit: Ryan Daly / Save Our Seas Foundation 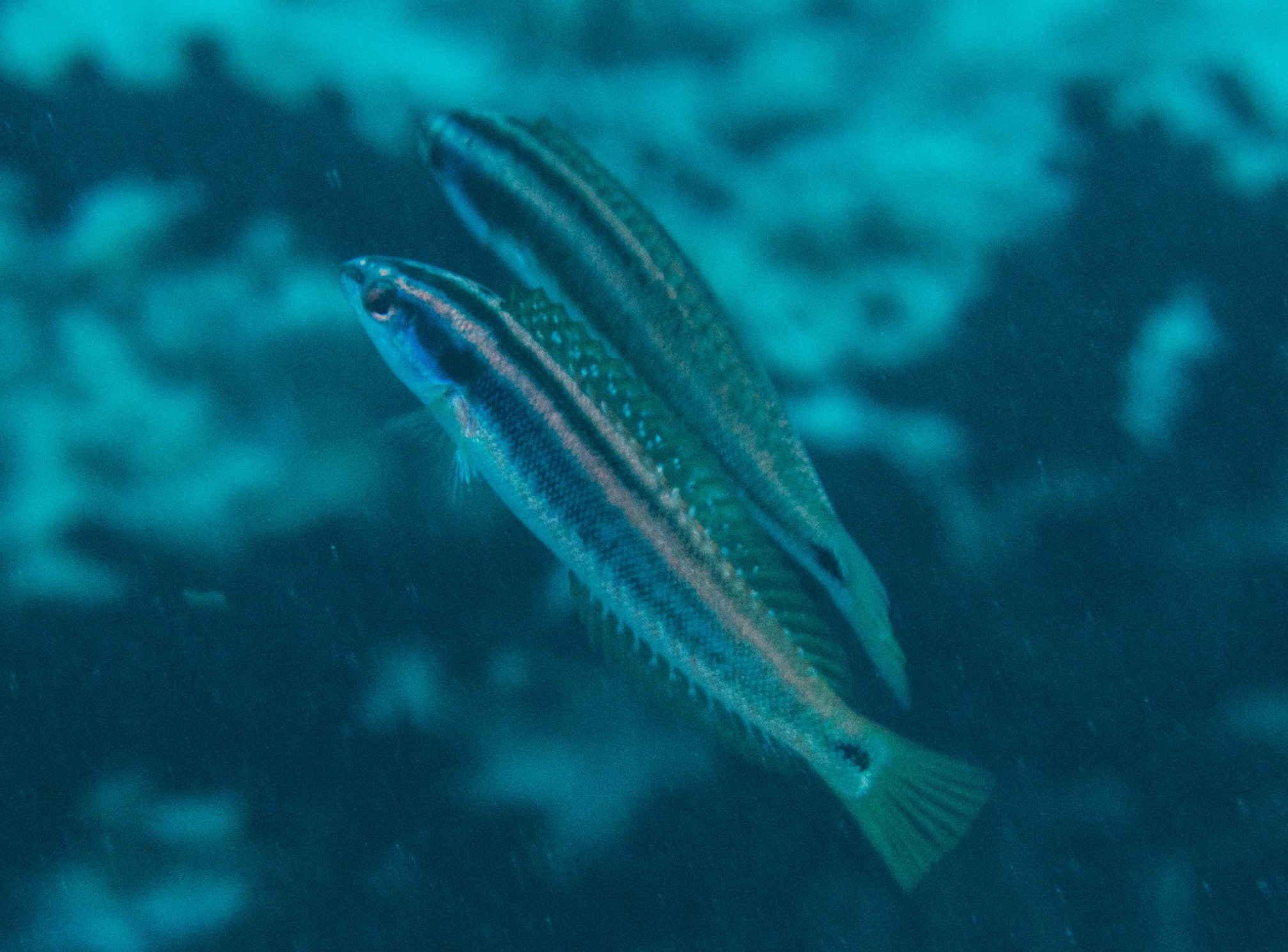 Pseudocoris cf petila, described in 2012 from the Andaman Islands, roughly 4000km to the east. This marks an enormous expansion of this species’ known range, assuming these are truly the same fish. These are females. Males are strikingly different in appearance. Credit: Ryan Daly / Save Our Seas Foundation