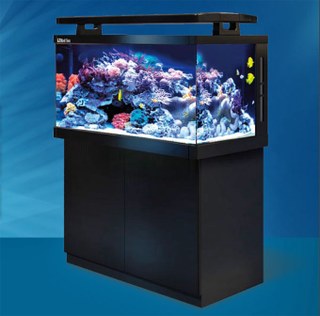 The S-Series differ in several significant ways from their smaller siblings:

Red Sea plans to ship the S-Series to UK shops in September, with retail availability in October.  We have no word on when the rest of the world might start seeing the S-Series but will keep you updated upon wider release.

Pricing is as follows: