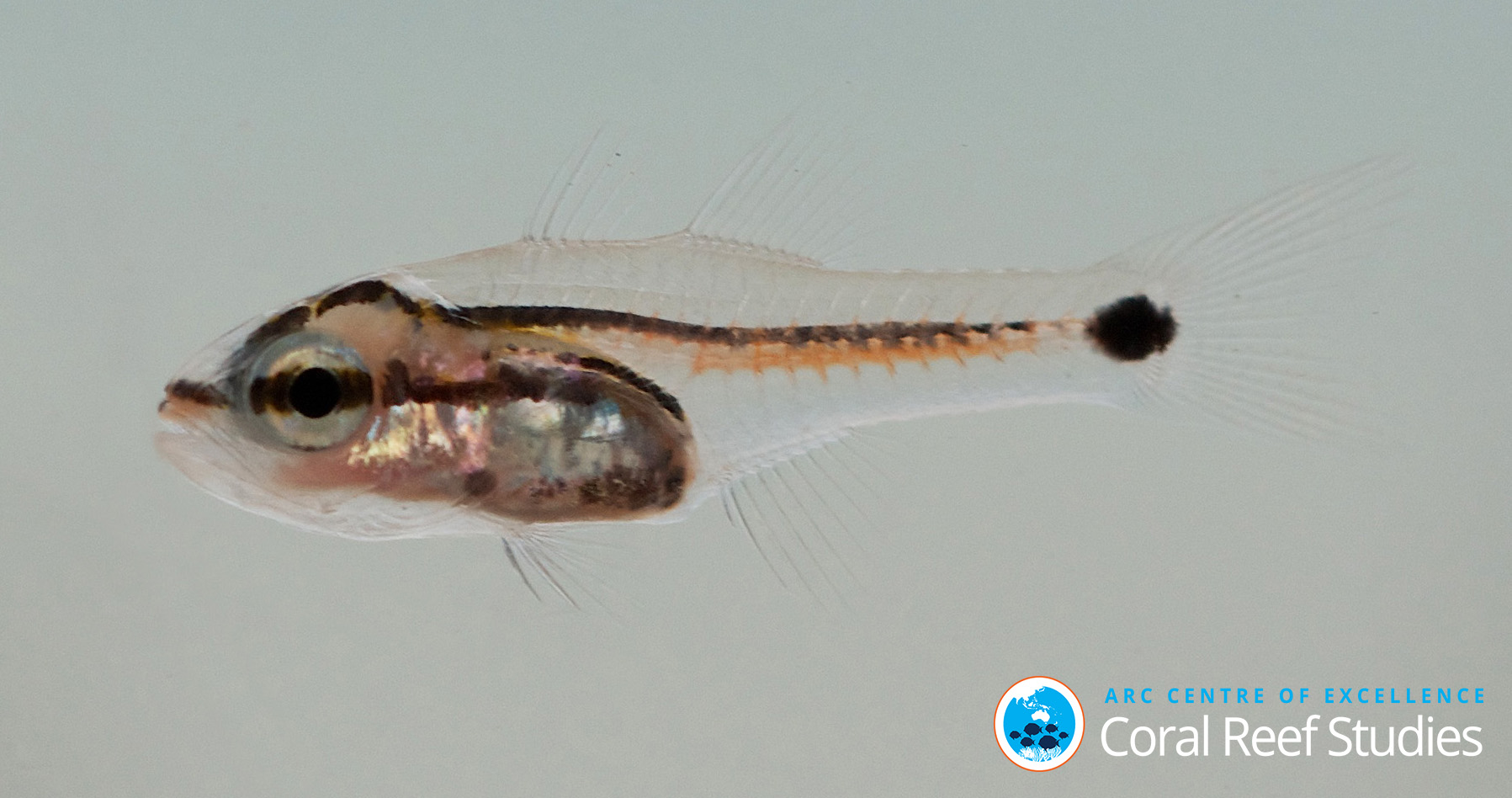 I just came across a great press release from the ARC Centre of Excellence for Coral Reef Studies at James Cook University in Australia. It was released just before Christmas, so it got lost in my email as I took time off to eat too much. The associated headlines have been along the lines of: “Magnetic force pulls baby reef fish back home!” This pretty much sums up the story, but here’s the release in full: 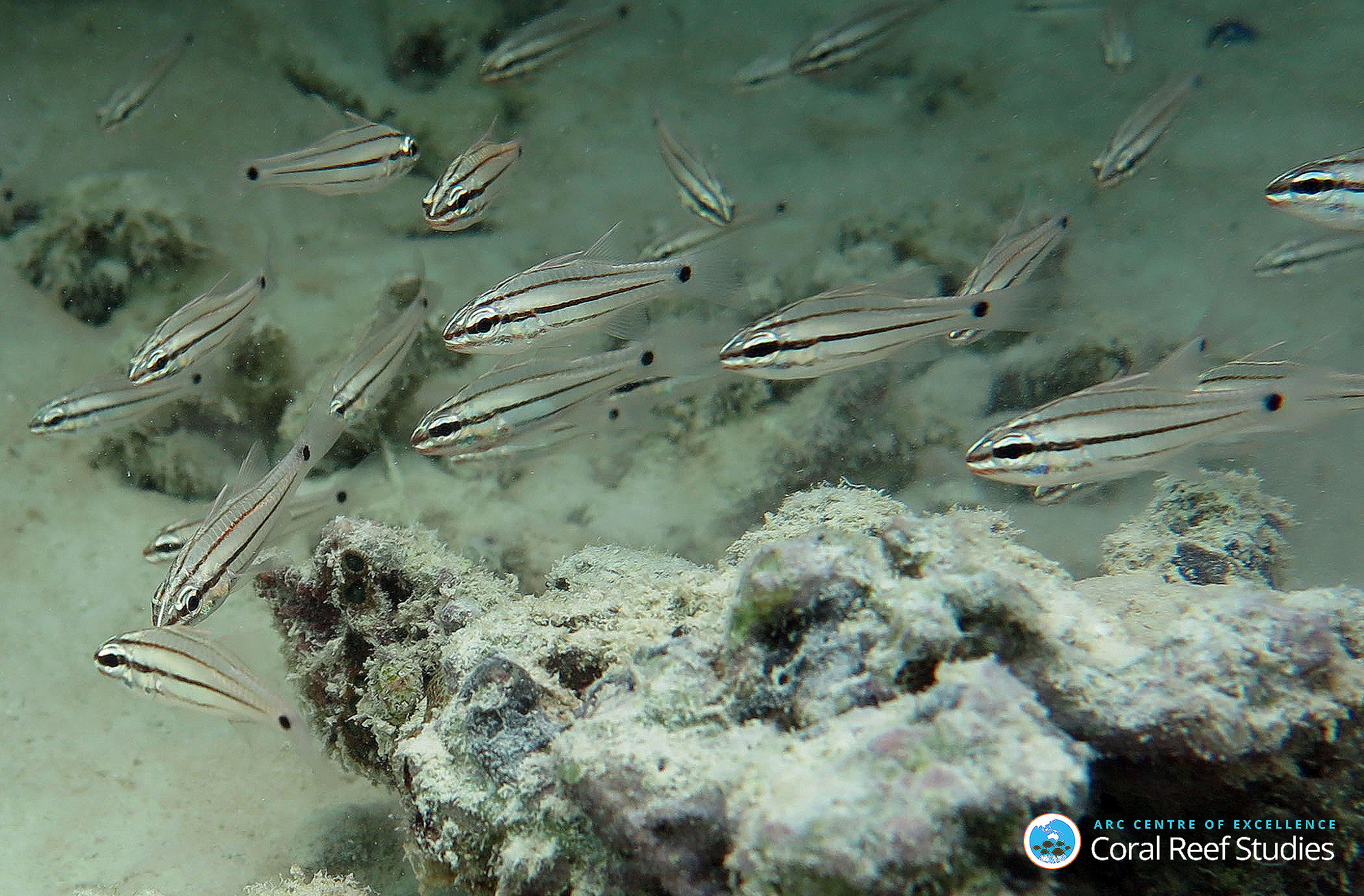 Adult Cardinal fish hover around the entrance of a cave where they live. Credit Michael Kingsford

Baby reef fish have an internal magnetic ‘compass’ that directs them home at night, world-first research has revealed.

“This study is the first clear demonstration that reef fish larvae possess magnetic senses to orient them at night,” says Professor Kingsford. “Up until now, we only knew adult birds, marine mammals, sharks and boney fish have this in-built sense of direction.”

“The study tells us these baby fish actually have brains. They know where they are going and are strong swimmers. As a result, they have some control over the reef they end up on. It’s not just about being led by the currents.”

“Knowing this, we can develop more accurate models of where larvae go to determine the best way to protect and maintain sustainable fish stocks.”

The study has been published in Current Biology and is available to view here.

I have to say, I’m genuinely amazed by this. I’ve heard that some fish rely on noise from reefs to locate them, but using a geomagnetic sense is entirely new to me. It just goes to show that there is still so much to understand.

What it also shows is just how little I knew. I was vaguely aware that some fish such as salmon use magnetic senses to orientate themselves around the globe and to allow them to undertake their long migrations, but I realized I didn’t understand the mechanisms involved.

It appears that the fish (many eels and tuna have the same sense) seem to memorize the electromagnetic character of their natal stream and then relocate it as they return to breed, with changes in salinity triggering the neurological mechanism.

They then use chemical senses to complete their journey. How does this inbuilt compass works – do they have substances in their cells that are sensitive to the earth’s magnetic field?

Well, it seems they do. A study in rainbow trout in 2012 revealed cells that contain magnetite in the fishes’ noses. More recent work has found magneto-sensitive structures in the cranial nerves of trout showing that the fish have quite a refined geomagnetic sense.

You can read more at this fascinating article from Scientific American: