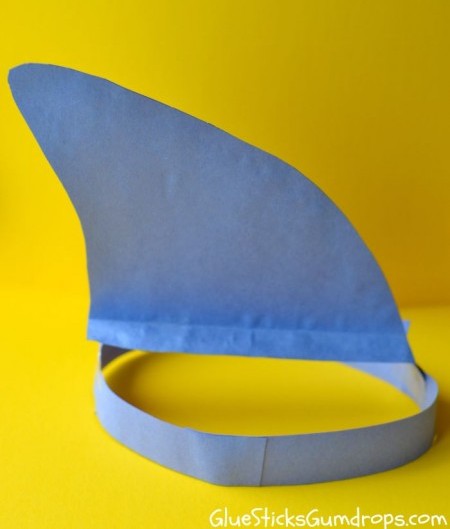 Sharks are such interesting creatures. While they seem to be related to whales and dolphins, they are actually fish, and are most closely related to rays. Their skeleton is made of cartilage instead of bone, and their skin is covered in dermal denticles instead of ordinary fish scales. The denticles are constructed like hard, sharp teeth and they are grooved and overlap like roof tiles, which protects the shark and helps reduce flow resistance so the shark can swim faster, longer, and quieter.

There are over 400 species of sharks; the largest shark in the ocean is the whale shark – it can grow up to 40 feet long (that’s as big as a bus!) and eats plankton and tiny fish, and the smallest is the dwarf lantern shark (Etmopterus perryi), which is small enough to fit in the palm of your hand. But the most exciting shark is probably the great white – it can grow up to 20 feet long and weigh 5,000 lbs, and can detect even tiny bits of blood in the ocean up to 3 miles away! Ferocious hunters, they can reach speeds of up to 15 miles per hour, and have hundreds of triangular, sharp teeth. 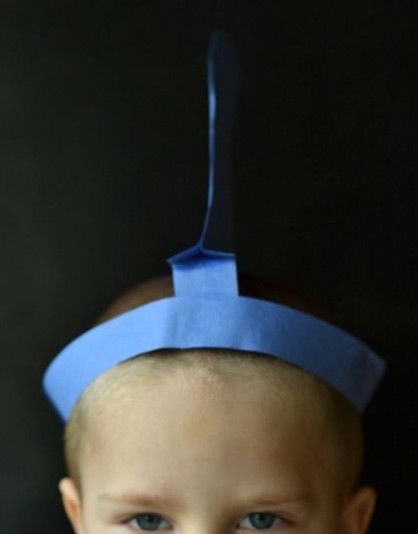 Turn your own little mammal into a great white (Carcharodon carcharias) with this simple craft from Glue Sticks and Gumdrops – create the fin with cardstock or two sheets of construction paper glues together for stability, and measure the circumference of your child’s head to determine how long the bands need to be to fit well. Cut the bands out of the construction paper; you’ll probably need 3-4 strips. Form two of the bands into a circle to go around the head, attach the other band(s) across the circle, and attach the fin.