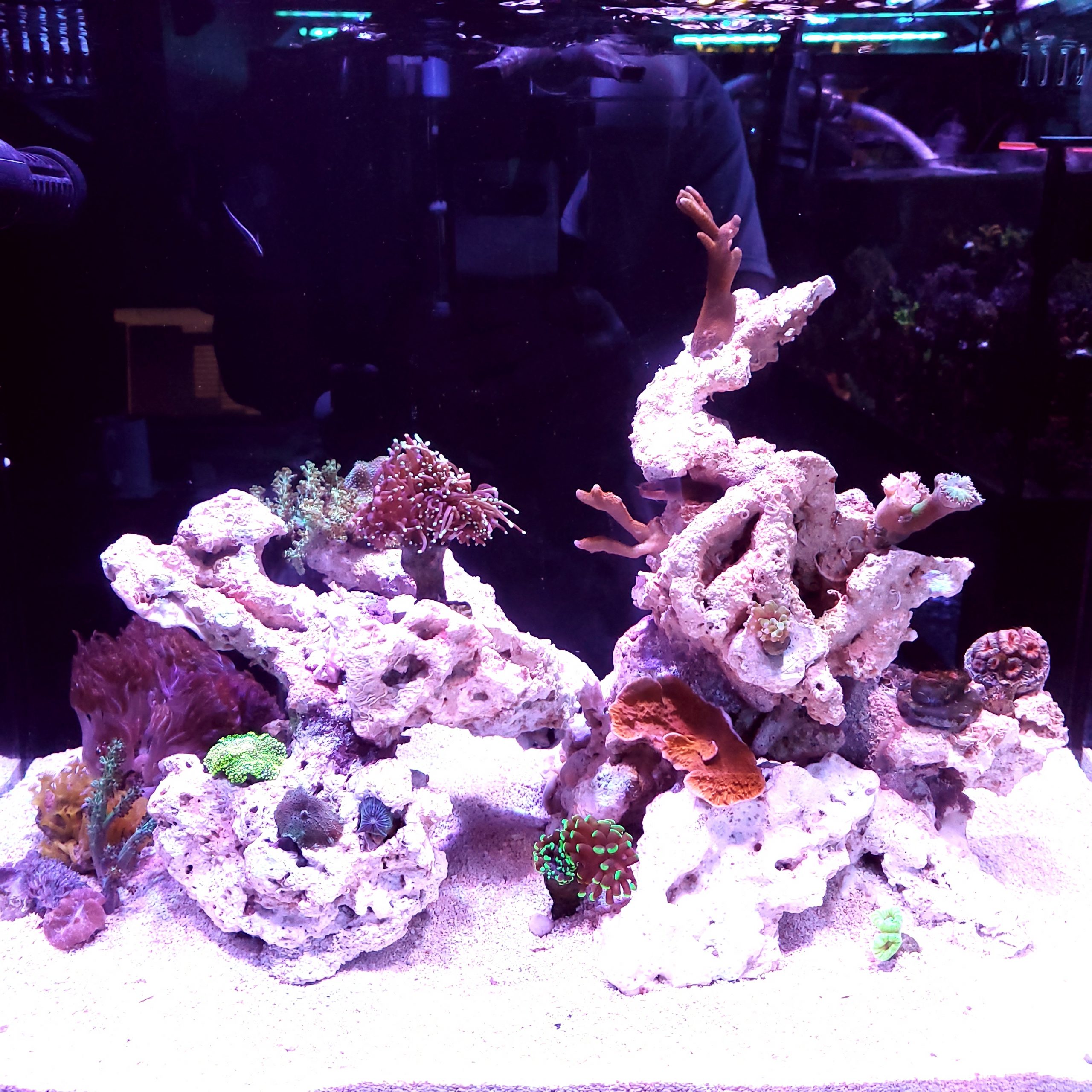 Preface: This Reef Mentoring article series is to document my recommendations to a hobbyist I have been mentoring. I am basically building a reef tank with his setup at my house and maintaining it for a year with weekly in person hands on sessions.

After a few weeks of cycling per my previous article it was time to add some livestock to the system.  In recent years a slight change was made to the order of which organisms to add first. Originally, tanks introduced a single hardy fish to cycle the system, but with more efficient “fishless cycling” methods and a better understanding of organism requirements, we can now introduce hardy corals first.  The reason is that the bioload of corals is much less than fish: fish release ammonia through their gills so it impacts the nitrogen cycling more. The addition of some hardy corals can also aid in bringing established beneficial bacteria into the system.

The Reef Mentoring Project nano reef tank is just a small Water Box 30.2 AIO system.  On Day 14 all the the mentee’s original livestock and some of mine were added. But before you buy and add them into the tank the specific requirements for lighting, flow, and nutrient uptake and growth behavior should be understood to determine the correct placement of corals. Habitat constraints and nutrition requirements should be researched for the fish prior to purchase. So please do your homework and plan it out beforehand, so you know what will sustainably thrive in the size tank provided. As I always say, “It’s always cheaper on paper.”

Note: All the livestock came from the mentee’s original tank, pre-quarantined and living in my 510 gallon system for a couple of months prior to this point in time.

The flow can be evaluated based on how the aquascape is created, the circulation pump placement, and the potential growth shape of the coral.  Hence it is important to consider those factors in the design of the tank up front.  Recent discussions have placed flow as a higher priority over lighting since flow brings nutrients and removes waste from sedentary corals. Everything looks great when the flow pumps are working but when the pumps are clogged with algae and flow is reduced (as the only change) the coral may appear to suffer.

One of the least understood factors by beginners are the coral’s mature growth shape and behavior.  Most corals are purchased as small frags and it is hard to know their full growth potential. Research or talk to someone knowledgeable prior to purchase. 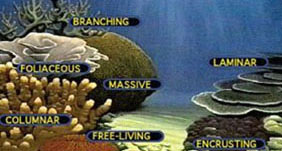 The color of the corals should  be the final factor in the design and layout of the reef system.  Lighting, flow, and growth behavior prioritize the health of the corals while color placement is a factor for the aquarist.  The color wheel is a great tool to help create a balanced view when viewing the tank in each plane. This eliminates the haphazard mounting of corals that may have a jumbled appearance with no organization. Sure “beauty is in the eye of the beholder” but if you are looking for some type of strategy to build upon the “Rule of Thirds” applied to the aquascape then give this a try.

Below is a great video I stumbled across that explains how a color wheel is used.

One of the most important additions to your system is the “Clean Up Crew.” This may consist of any life form that eats various forms of algae, dead organics, detritus, bacterial films, diatoms, and also maintain the health of the sand bed.  They perform 24 hour natural maintenance on the reef.  The crew typically consist of pods, invertebrates, and some fish.  You can review some of the recommended critters in my previous Reef Tool Box article.

Timing of when to add the Clean Up Crew varies. You do not want to add them prematurely without some type of food supplementation if the system has no food source. Also, only add specific organisms to address what you have so you don’t spike the bioload. But don’t wait too long after an outbreak happens and it’s beyond what the tiny critters can even consume. Most nano clean up crew candidates will not consume long mature hair algae growths so it is best to plan for prevention.

In this project tank I added the invertebrates listed above but will supplement with small pieces of Nori or algae wafers to prevent them from starving in a fairly new reef system.

With regards to adding higher life forms like fish, space them out at least a week apart to allow the system to adjust to the higher bioload and the addition of ammonia from the fish’s gills. This will impact the nitrogen cycle if the bacterial colonies are not robust enough to handle the addition. 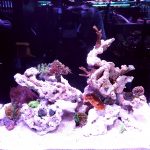 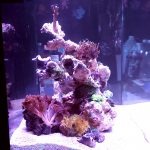 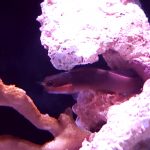 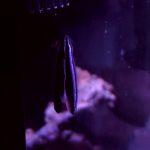 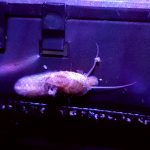 After the final fish is added in the next few weeks, it is best to let things stabilize and grow. Constantly changing the bioload creates an additional variable of instability, so try to curb compulsive buying behaviors.  This will eliminate unknown detrimental introductions and unnecessary destabilizing reactions to those issues.  Once the bioload settles, characterize and understand all the inputs and outputs of this system. This will be discussed more in the next segment.