From time to time, while browsing some of the popular facebook reef groups, I see people asking about Phytoplankton; they get many different answers that are at times contradictory to what I have heard and know. I decided to find out more about and properly learn about them, and share my findings with you guys, so that we can all be properly equipped with good, accurate information.

Phytoplankton is “derived from the Greek words phyto (plant) and planktos (wandering); phytoplankton are not ocean plants but single-celled aquatic organisms that can be found in both salt and freshwater environments.” (Dr. Axe) “In a balanced ecosystem, phytoplankton provide food for a wide range of sea creatures including whales, shrimp, snails, and jellyfish.” (NOAA)

Phytoplankton in our hobby? Each different, and has its own merits. 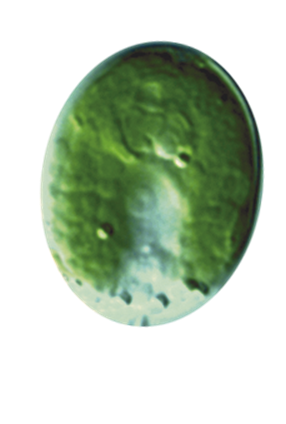 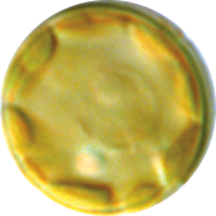 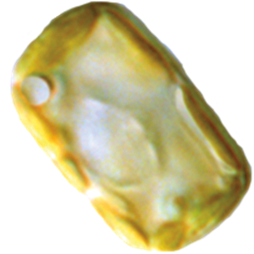 So what eats phytoplankton and how does it benefit our aquariums?

Clams, for one. They are filter feeders and will generally eat anything in the water column, but when they are young, it is vital that you supplement the feeding regimen with phytoplankton.  “Any bivalve (nice hitchhiker clams from live rocks) will benefit and will actually survive much longer in captivity when fed a balanced diet of phytoplankton. Other reef tank inhabitants that benefit from phytoplankton in the diet are: NPS corals, Gorgonians and sea fans, soft corals, zooplankton (copepods, amphipods, isopods, etc.), sponges and tunicates, basket and feather stars, Sabellid worms (feather dusters), and oysters, scallops, mussels and barnacles.” -Chad Clayton

“While some corals may consume phytoplankton, they would most likely benefit more from the increased copepod population associated with feeding phyto.” – Chad Vossen


There are both “live” and non-viable versions of phytoplankton, and I wondered if there was any difference to the nutrition level and care level. From speaking to several people, I found out that there isn’t much difference to the nutrient levels but what we should look for is how many grams are inside the bag or the bottle that we purchase. One indicator is the density of color. (concentration of algae) As algae is more diluted with water, you will see a lighter, clearer shade of liquid. Not all companies are the same and not all products are the same. Look for really thick in color for heavy concentration of algae. More algae in the bottle means less settling, and less settling means less loss of nutrients and death if the algae is alive.

“How to keep them” is where things change. Non-viable algae stays good for several months with any aeration or adding any kind of lights without cells breaking apart. Live phytos without stirring? “They will settle, and must be swirled daily to keep the cells from piling on top of each other. Since they are refrigerated, the cellular fission process is slowed tremendously, so they aren’t exactly thriving in the bottle. Refrigeration is the only way to prolong the viability and keep bacteria from getting out of control. Our product doesn’t really settle much because there is so much biomass. If you wanted to keep them alive long term, it would be difficult. You would need to culture them and only one or two species (typically Nannochloropsis and sometimes Synechococcus) would succeed.” – Chad Clayton

Want to grow your own phytos? 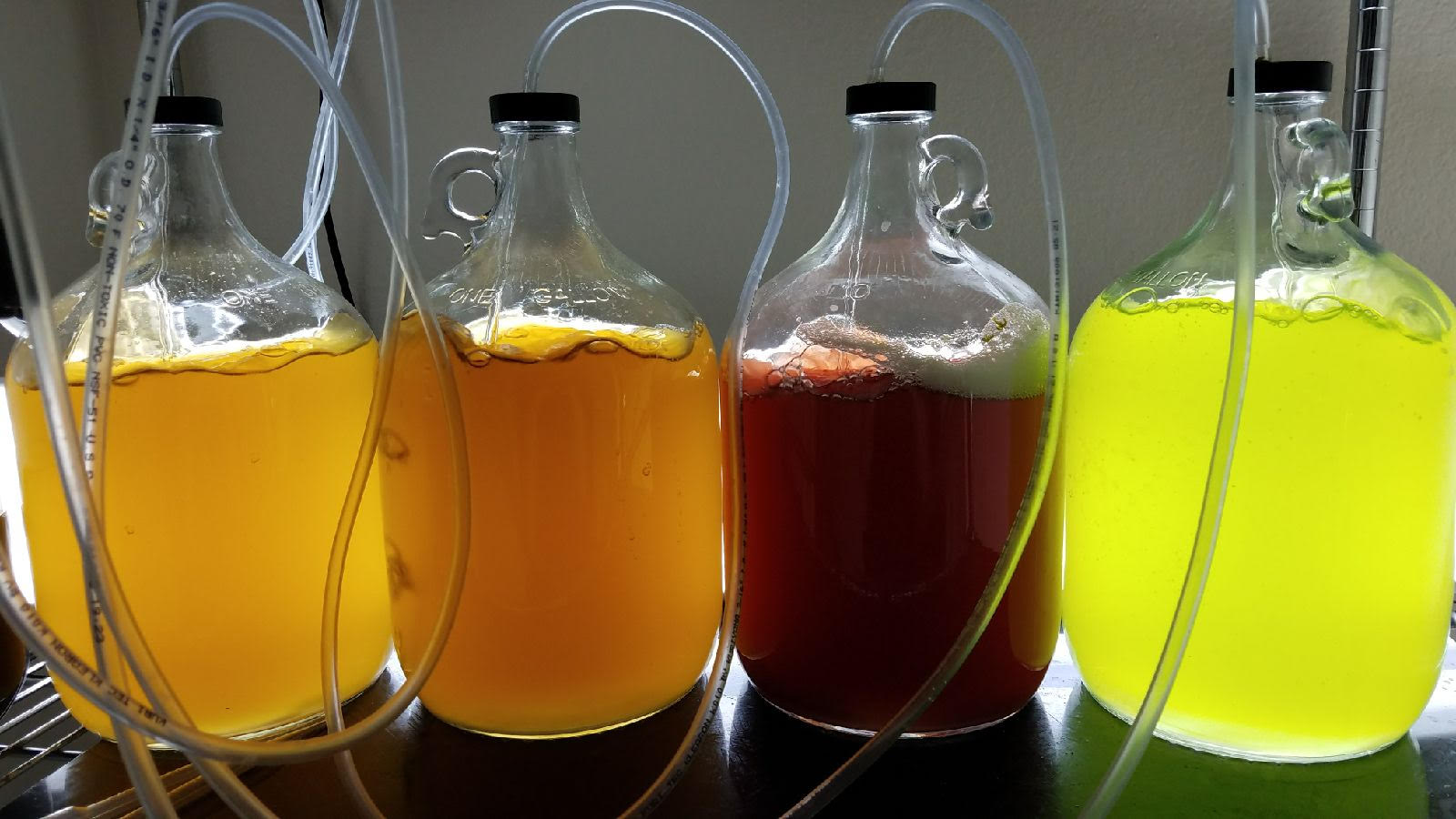 From left: First two bottles are T-Iso, Third bottle is Rhodomomas, and the last bottle is Nannochloropsis
Photo provided by Chad Vossen of Vossen Aquatics.

Want to grow your own culture? That’s perfectly fine and do-able. With the advancements in the hobby, it has become easier than ever to start your own algae cultures. Keep in mind that you would need to invest money to set up and you need to spend some time to read, learn to get things to groove.  Here are some people on why they grow their own and why some will leave  it to the professionals.

“We grow our own phyto to feed to our copepod cultures. Copepods, such as Parvocalanus, require live phyto to feed on and we use the Parvo to feed fish larvae. Other copepod species, such as Apocyclops will do fine on dead algae, such as Phyto-Feast®.” Chad Vossen 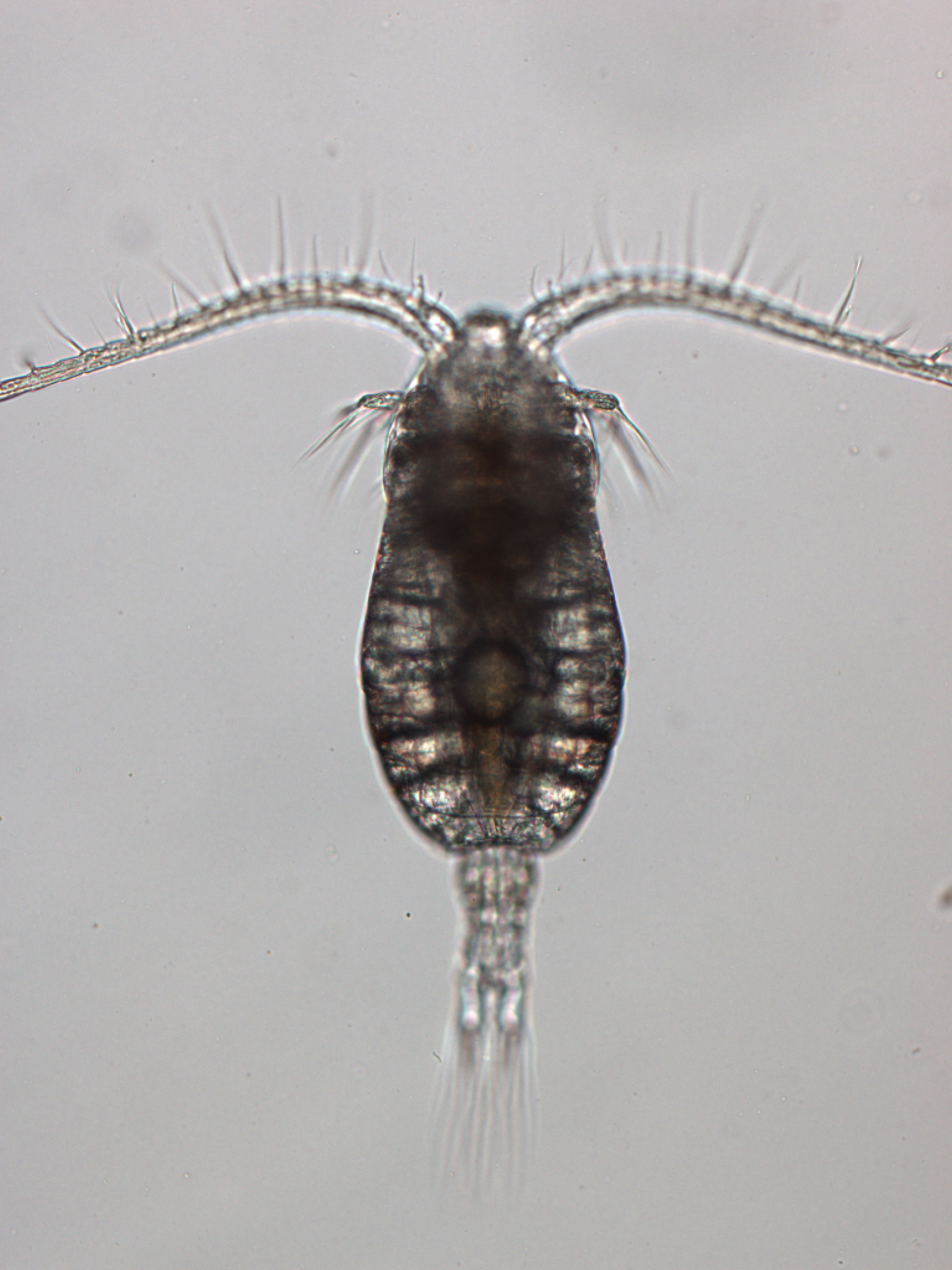 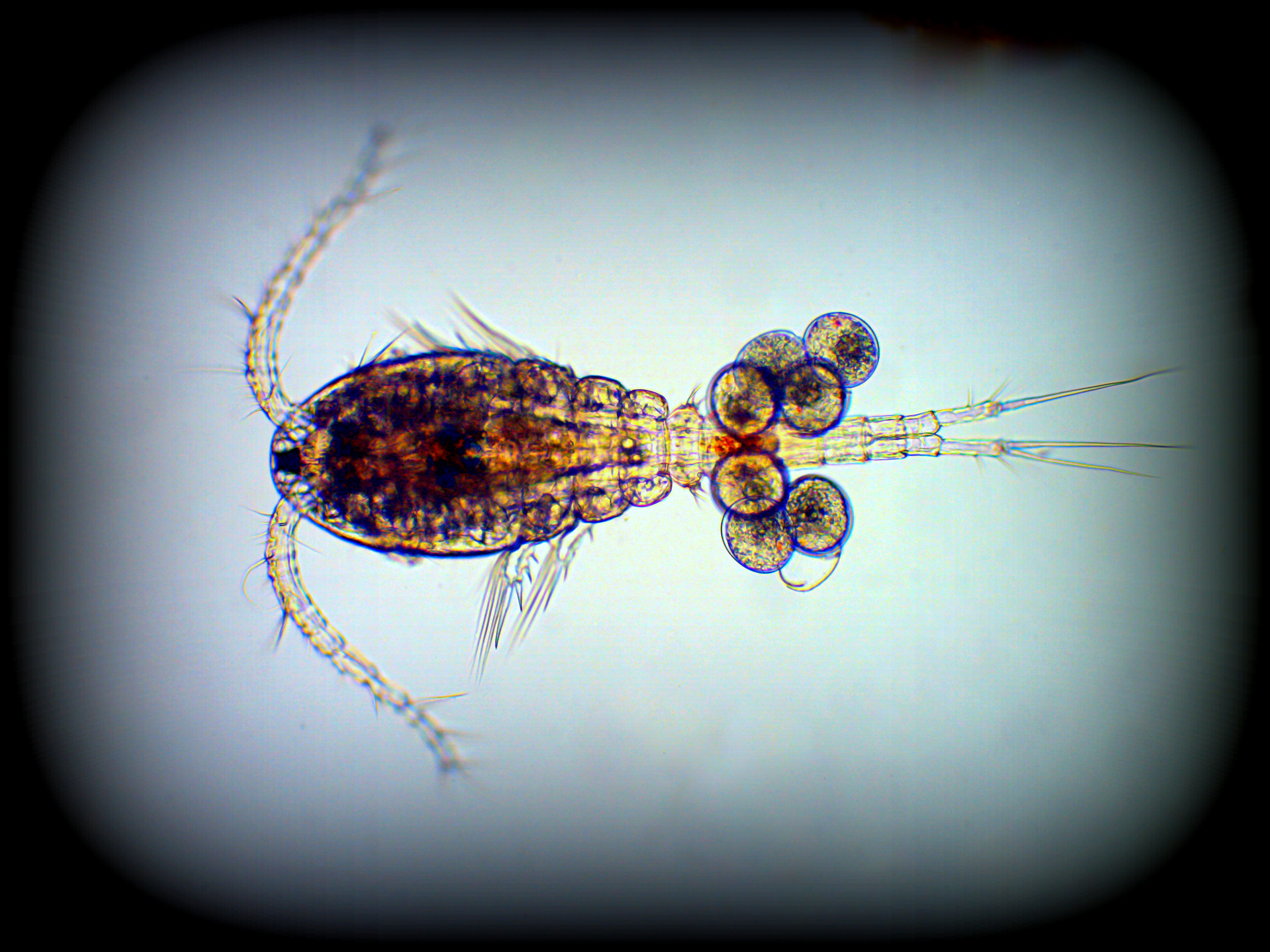 “Financially, as a hobbyist breeder, I used to do it. The cost to get set up, while deceptively “cheap”, was about the same as a 1-2 year supply of concentrated algae paste. That was before I considered my TIME. I calculated out the man-hours, it made no sense. 8 hours of labor per month. From a fish breeding standpoint, that had me go to pastes in a heartbeat. How much is YOUR TIME worth? Mine? 1 hour of freelance web development pays for a year’s supply of algae paste. Why would I ever waste 8 hours a month doing it myself?

The only reason I will ever return to culturing algae myself is if I NEED to do so, specifically to maintain copepod cultures that require live phytoplankton of specific types. That’s why someone like Chad Vossen is doing it. You can get everything you need, much more quickly and affordably, from companies like Reef Nutrition and Alga Gen / AlgaGen Live. Sure, there are others, but these two companies in particular have been big supporters of hobbyist breeders and have highly refined products with long standing reputations for quality, so they absolutely earn my recommendation. The algae pastes I use for breeding aren’t viable, which doesn’t matter for greenwater and rotifer culture, but can fail to keep certain copepods alive, which is why there’s still a *NEED* for truly “live” phyto in some instances. It really it boils down to Parvocalanus, which is relatively a silver-bullet in marine fish breeding lately, but requires minimally live T-Iso to be cultured. So, you want to work with breeding Dwarf Angelfish at home? Then you’re going to buy into producing live T-Iso and Parvocalanus..that’s the burden you take on to achieve your goals.” – Matt Pederson

For those of you who want to try, what are the easiest species?

“Some algaes are easier than others. The Nanno is super easy and just requires clean saltwater, nutrients, and lighting. T-iso does best when the water is sterilized before use, I heat sterilize my saltwater before using. The Rhodomomas is difficult, and I only recently had success with it.” – Chad Vossen

“I microwave a gallon of saltwater till boiling, them let it cool overnight before using. Otherwise you’ll get other algaes growing in your cultures you don’t want. The mixing container is open to the air. Algae can sometimes spread in water droplets that drift in the air. My cultures are aerated by an air supply that passes through a 1 micron sediment filter. ” – Chad Vossen

Well, there you go guys. We have covered what Phytoplankton is. Which animals in our tanks can benefit from it, what types are available in the market, how to care for them, what to consider if you want to try to keep them, what is the easiest to start and to keep, what to look for when selecting your algae, and shared tidbits from very reputable people in the hobby. I hope you learned something new today as I have, and stay tuned for more blogs that will be coming soon.

Big thank you to: